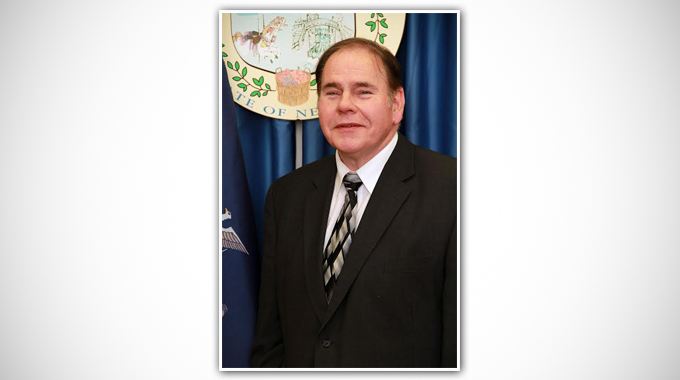 As a concerned citizen I often bring issues to the attention of elected officials through emails and articles in Artvoice, regarding open government, ethics and campaign finance reform.

The Sound of Silence

As a concerned citizen I often bring issues to the attention of elected officials through emails and articles in Artvoice, regarding open government, ethics and campaign finance reform.

Maybe it just me but I don’t typically get much of a response to the emails I send to elected officials. Not even a form response of thank you for contacting my office regarding your concerns.

Having Your Concerns Heard

After being ignored, sometimes I have my email or article placed on the meeting agenda of the Erie County Legislature, Buffalo Common Council or the Amherst Town Board. The Clerk of the Erie County Legislature and the Buffalo City Clerk are very accommodating in placing items submitted by the public on their meeting agendas. Amherst Supervisor Barry Weinstein and Amherst Town Board members are also very accommodating about placing on their meeting agenda communications from citizens.

Communications from citizens may be discussed or referred to a committee but usually such items are simply received and filed. At least I and other concerned citizens can have their information viewed by elected officials and made part of the meeting record.

Recently I forwarded an article I wrote containing suggestions for ethics reform in Niagara County to the following leaders of the legislature: Chairman Wm. Keith McNall, Vice Chairman Clyde Burmaster, Majority Leader Randy Bradt, and Minority Leader Dennis Virtuoso. In my email I asked that my article be placed on the next meeting agenda of the Niagara County Legislature. I additionally asked if there was some other step or procedure I needed to take to have my article placed on a meeting agenda.

After two weeks of not receiving a response to my email I called Mary Jo Tamburlin, the Clerk of the Legislature, and left a message with a staff person. My message explained that I wanted to find out how a citizen could submit an item on the Niagara County Legislature’s meeting agenda.

Ms. Tamburlin mentioned that Niagara is a conservative county. I am not sure what that means as far as allowing citizens to have items put on the County’s meeting agenda. Is the concept of citizens communicating with elected officials considered to be radical or something? In looking at past Niagara County Legislature agendas there does not appear to be any communications from citizens. As mentioned previously, communications from citizens are frequently on the meeting agendas for Erie County Legislature, Buffalo City Council and the Town of Amherst.

Ms. Tamburlin assured me that she would let Chairman McNall know that I called. Well it has been a week since Ms. Tamburlin and I spoke and I still have not heard anything from Chair McNall. Look at the persistence and time that a citizen must put into a simple request to file an item for a County Legislature meeting. Over four weeks, I sent two emails for which no response was provided, left one telephone message which was not returned, had a conversation by telephone where I was advised that my request would be discussed and still have not received a response.

I continue to be amazed at how unresponsive elected officials are to citizen communications.