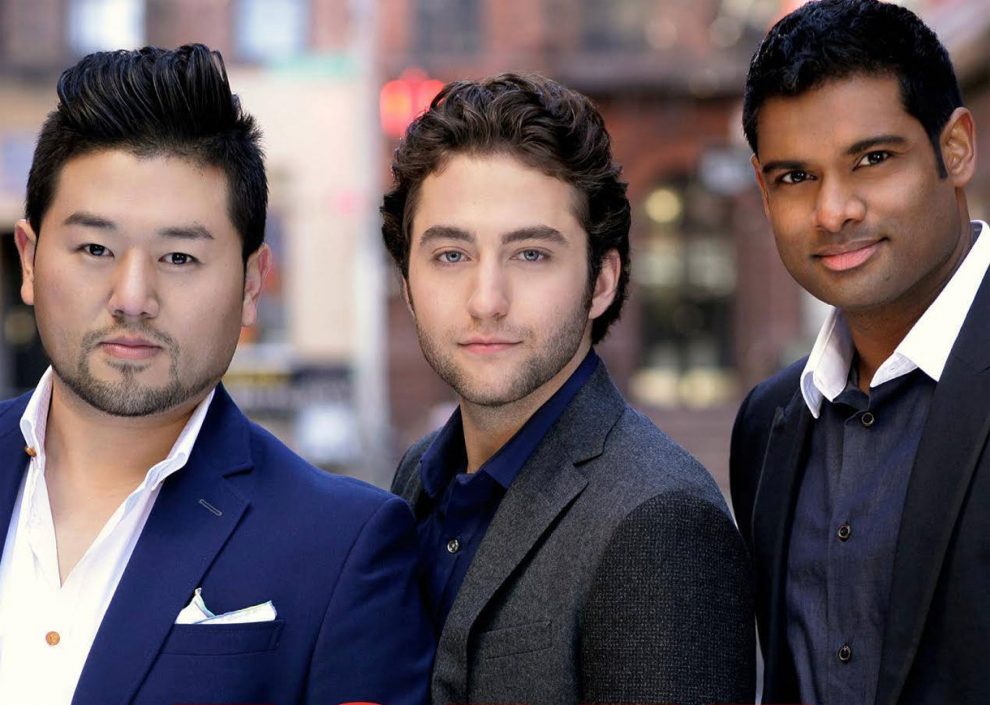 The talent we see in people today is simply explosive, and access to things that influence their talent extends farther than anytime in history. That might explain why Forte Tenors have to classify themselves as a “classical crossover-operatic pop” trio. The description brings a smile to one’s face but these singers are exactly as described. The Forte Tenors combine superb operatic power and technique with the entertaining charm of pop stars and a look of handsome models from the pages of GQ Magazine. They have absorbed all their cultural influences and it’s who they are, and why not?

Part of the trio’s charm is the musical kinship displayed by the visually appealing ethnic mix of Hana Ryu, South Korean; Josh Page, Caucasian American and Sean Panikkar, an American born to immigrants from Sri Lanka, an island off the southern coast of India.

After performing as finalists on season 8 of “America’s Got Talent” –receiving the longest standing ovation in the show’s history–the trio was signed to Columbia Records almost before they could get off the stage. When they released their self-titled album it went to the top of the Barnes & Noble Best Seller list, was No. 2 on Amazon, just behind Lady Gaga, and was No. 3 on the Billboard Charts. The broad and vigorous sales of their operatic recordings alongside traditional pop stars like Gaga are what makes the band a crossover hit. Their television appearances on “America’s Got Talent” were so strong that they created new opera lovers from the television viewing audience.

Forte has performed at Carnegie Hall and at the White House, and headlined a show in Las Vegas. On Thursday June 30th, 7pm they will be at Kleinhans Music Hall for an evening of music and fundraising. LPCiminelli is covering the cost of the performance and 100% of the proceeds goes to Catholic Charities. A “Meet and Greet” ticket package is being offered immediately following the concert, which includes an autographed CD and a photo with Forte. Call Kleinhans box office for more information: 716 885-5000.

If you’d like a taste of what Forte will deliver you should check out their video the “Game of Thrones EPIC Opera Cover” on their website: www.fortetenors.com. 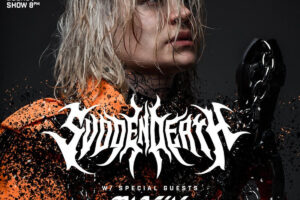 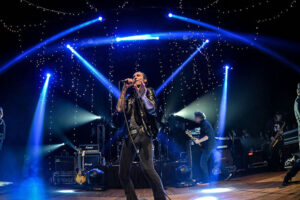 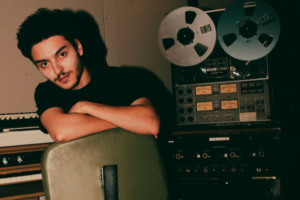 BPO has a Big July
Bob Dylan at Artpark?
Comment