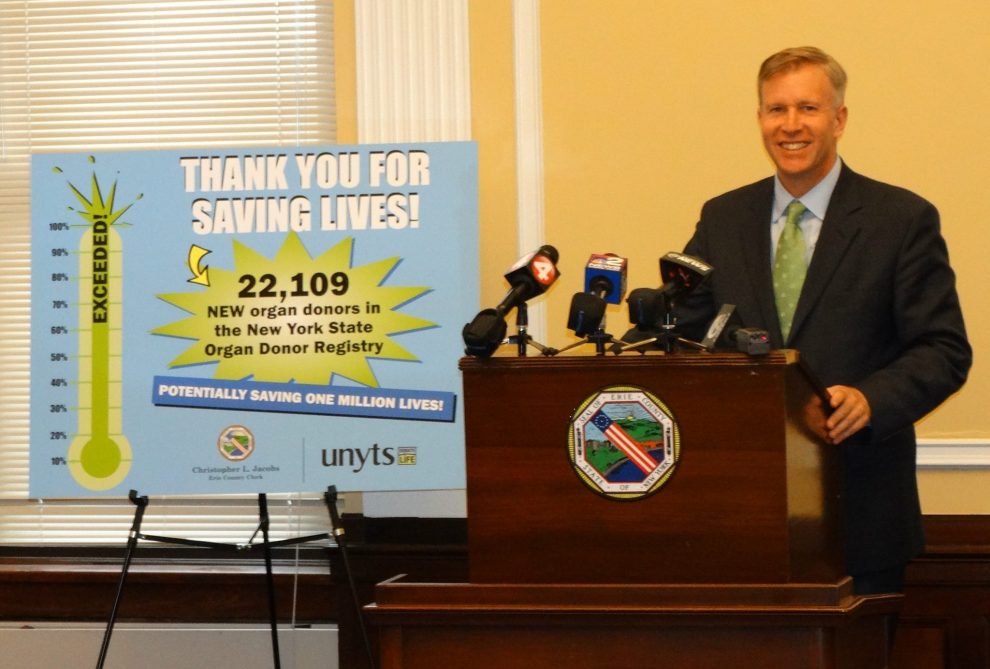 The battle for the key 60th District State Senate seat being vacated by Democrat Marc Panepinto after one term, is now a hotbed for charges of election fraud and more as two candidates in the crowded field are calling for investigations by state and federal prosecutors.

Amber Small, the community activist and endorsed Democratic candidate, is going State Supreme Court  for a show-cause order and has filed a complaint with the district attorney’s office, alleging that Green Party petitions circulated by the campaign of endorsed Republican Chris Jacobs are fraught with so many irregularities as to rise to the level of possible election fraud.

According to the Small campaign, the petitions in question were filed by Todd Aldinger on July 13.  Aldinger is a former top aide to GOP State Sen. Patrick Gallivan and serves as the chairman of the Erie County Charter Revision Commission.  Aldinger is also a likely GOP candidate to replace retiring Republican Assemblywoman Jane Corwin.

The Small campaign issued the following statement:  “James V. DePasquale of Evans, who until two weeks ago was not registered to vote, enrolled in the Green Party.  Less than two days later, petitions for the Green Party were circulated and filed by NYS Republican Senate operatives for the 60th Senate District.   Petitions for Mr. DePasquale were circulated and submitted by individuals clearly linked to Senate Republicans and Chris Jacobs.”

Small said she was “appalled at the utter lack of respect for the electoral process and the voters of WNY.  My opponent has shown that he is  no better than the corrupt leaders who have been lining the halls of Albany for the last decade.  This community deserves better.  We deserve a champion of ethics and reform–not another crooked Albany politician who manipulates the system to serve himself.  The last thing we need is another senator who thinks he is above the law.”

Also in the 60th District, Republican Kevin Stocker, who is challenging the endorsed GOP and Conservative candidate, Jacobs, claims that Conservative Party Chairman Ralph Lorigo hired a private detective firm to intimidate voters who had been asked to sign opportunity-to-ballot positions that would allow them to participate in a write-in primary against Jacobs.  Lorigo, the longest serving party chairman in the county (1994), categorically denies any efforts to influence or intimidate voters in the 60th District although he did not want to engage in a public fight with Stocker who is also alleging that Jacobs is violating federal election campaign laws by funneling excessive amounts of money over the legal limits to Jeb Bush’s presidential campaign through a county worker on his staff at the County Clerk’s office who could not afford such contributions.

In a letter to federal prosecutors and the FBI calling for an investigation, Stocker stated that his campaign is about “taking on the corruption in government and the Political Party Bosses that control it.  I have passed both Republican petitions and Conservative Opportunity to Ballot petitions, collecting voters’ signatures in order to have primaries where the ‘power’ is taken away from the Party Bosses and given back to the voters.  As you may assume, the Political Party Bosses are not happy allowing the voters to exercise their constitutional rights in having a choice in who is to represent them.”