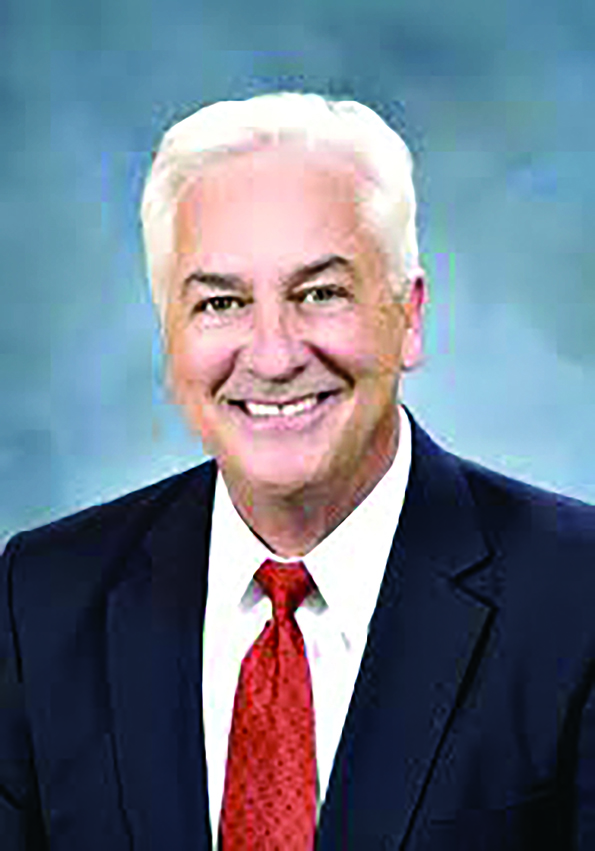 Even as the date approaches for the long-delayed groundbreaking of the STEM building at the Erie Community College North campus, now scheduled for Aug. 24, ECC President Jack Quinn is reportedly gearing up for his annual trek across country for his duties at California-based Kaiser Aluminum.
“He goes out there every year about this time for several days,” said a former ECC official familiar with Quinn’s frequent trips that in some cases add significantly to his $192,500 salary as ECC president where he has been based since 2008 after leaving a lucrative Washington-based lobbying firm after retiring from Congress.

In some cases, ECC board members have been in the dark on Quinn’s outside activities, said a former official, and that was also the case when Quinn secretly pursued the job as president and CEO of the Buffalo Niagara Partnership in 2013 but lost out to Dottie Gallagher-Cohen. It was a rare defeat for Quinn who quickly worked out a new deal to say as president of the college.
In fact, the biggest challenge Quinn faces these days may be keeping track of his various income streams even as the college he leads struggles to stay afloat.
We have previously reported that Quinn gets paid quite handsomely in salary and stock shares for his role as a director of the compensation and governance committee at Kaiser Aluminum, picking up at least $140,000 in one year, certainly well worth the all-expense paid trip to California even as enrollment numbers continue to fall at ECC, deepening the already very serious financial crisis.
Most certainly, the former congressman also gets at least travel money and expenses as a trustee of the AFL-CIO Housing Investment Trust, and in October of 2014, Amtrak established a blue-ribbon panel to address Chicago rail gridlock and one of the panel members it touted was none other than Jack Quinn. It may be an unpaid position, but there are most certainly expenses and other benefits involved.
Former ECC Board Chairman Steve Boyd said last year that he knew about the Amtrak appointment but couldn’t remember if he told the board. Boyd, in that same interview, said he had always taken the position “that I don’t care what Jack does on his time off as long as it doesn’t conflict with the college’s business.”
The question for the new board president, Dennis Murphy, and some of the new board members is how do they feel about Quinn’s gallivanting across the country on his numerous gigs as the college slips further into the financial abyss?
The answer may come soon as sources say Quinn is pushing the new board for another three-year extension after his current term expires in April.
If board members do retain Quinn, despite all the problems–many of them cited in a scathing state audit report–maybe they need to tighten his leash and get him to focus on ECC instead of his own financial interests. But he has gotten his way for a long time, so it won’t be easy for the new board to stand up to him and demand that he make ECC his top priority in exchange for another contract, one in which he supposedly wants a raise.

A Primer on Corrupt and Loathsome CT Family Court