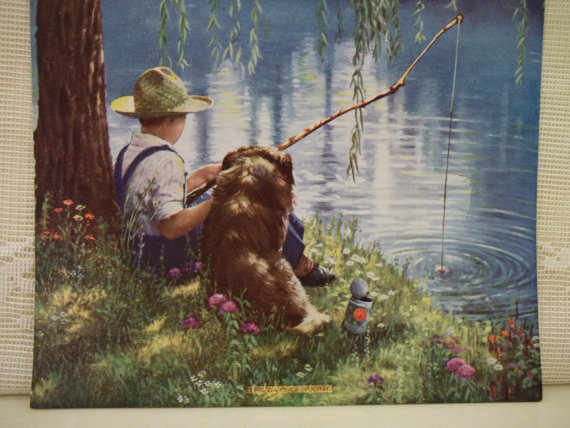 Q: Tell us something the voters might not know about you?

A: Until recently I lived within walking distance of the once wonderful Hoyt Lake.  When I was young my parents were able to take my sister, myself and a few of our friends there for summer picnics.

Nowadays I would never consider bringing my son and daughter there because of the polluted water.  I’ve listened as one State Senator after another promised to remove it’s hazardous chemicals.  Senators Anthony Masiello, Anthony Nanula, Byron Brown and Antoine Thompson etc. tried and failed.  Channel 2, WGRZ,  is always reporting on the disaster in the middle of Western New York.

Q: Then cleaning the lake would be a Top Priority?

A: Now that we are no longer living under the threat of having Fracking Water dumped into the Niagara River, bringing Hoyt Lake back to life will be my Top Priority. Aerating the lake is simple – it’s not rocket science.

Q: Do you know any of the other candidates or their positions on the environment?

A: I’ve seen 3 of the 4 other candidates at environmental meetings and protests but I’ve never met them.

A: Well, I’ve seen Kevin Stocker protesting Tonawanda Coke and he went ballistic over the crematorium on Sheridan Drive spewing human ashes on the Tonawanda and Amherst neighborhoods. I don’t understand why they couldn’t control the smokestacks. Chris Jacobs and a lot of elected officials come to all of the meetings at the Marcy Casino about the pollution in Hoyt Lake, but I really don’t believe the City or County will have enough money to clean the lake. It’ll have to be the State. At the Army Corp of Engineers meeting they said the price tag would only be $4.4 million, unless they have to dredge it. And Al Coppola, he’s everywhere. I first saw him when he was councilman for the Italian Delaware District of North Buffalo. It wasn’t his job, but he was Buffalo’s top fiscal watchdog. He caught Andy Sanfilippo asleep at the wheel and called in Alfreda Slominski when Bob DeLano was dumping anti-freeze into Hoyt Lake. Al’s been at all the Hoyt Lake meetings like Jacobs and before that Al stopped the hospitals from burning medical waste and dumping dangerous ashes into the neighborhoods, just like Stocker did with the crematorium.

Q: What about the 4th candidate, any opinion?

A: No, not really. I’ve never seen or heard that person at any of the environmental meetings or protests. I’m sure there are good qualities in everyone and the environment doesn’t have to be everybody’s priority. 4 out of 5 candidates ain’t bad.

Q: Do you have an opinion on the Safe Act?

A: Well, I believe the writers had good intentions. The way they wrote it and passed it in the middle of the night as an emergency made it a bit chaotic.I join former Gubernatorial Candidates Howie Hawkins and Zephyr Teachout in opposing the Safe Act. To almost quote Hawkins, “after all, we are a party of environmentalists, hunters and farmers. Why should only criminals have guns?”

Q: Do you have a preference in this year’s Presidential Race?

A: I’m looking forward to writing in Bernie Sanders name regardless of which party boss likes or doesn’t like it. I’m not an autotron, no one should be. It’ll be an honor to vote for Bernie and a once in a lifetime opportunity. Writing-in a candidate’s name has never been easier.

Q: Thanks so much for being concerned with Western New York’s future. Is there anything else you want to ad?

A: Yes, Vote Green this November, be at Peace and Breathe Easier. 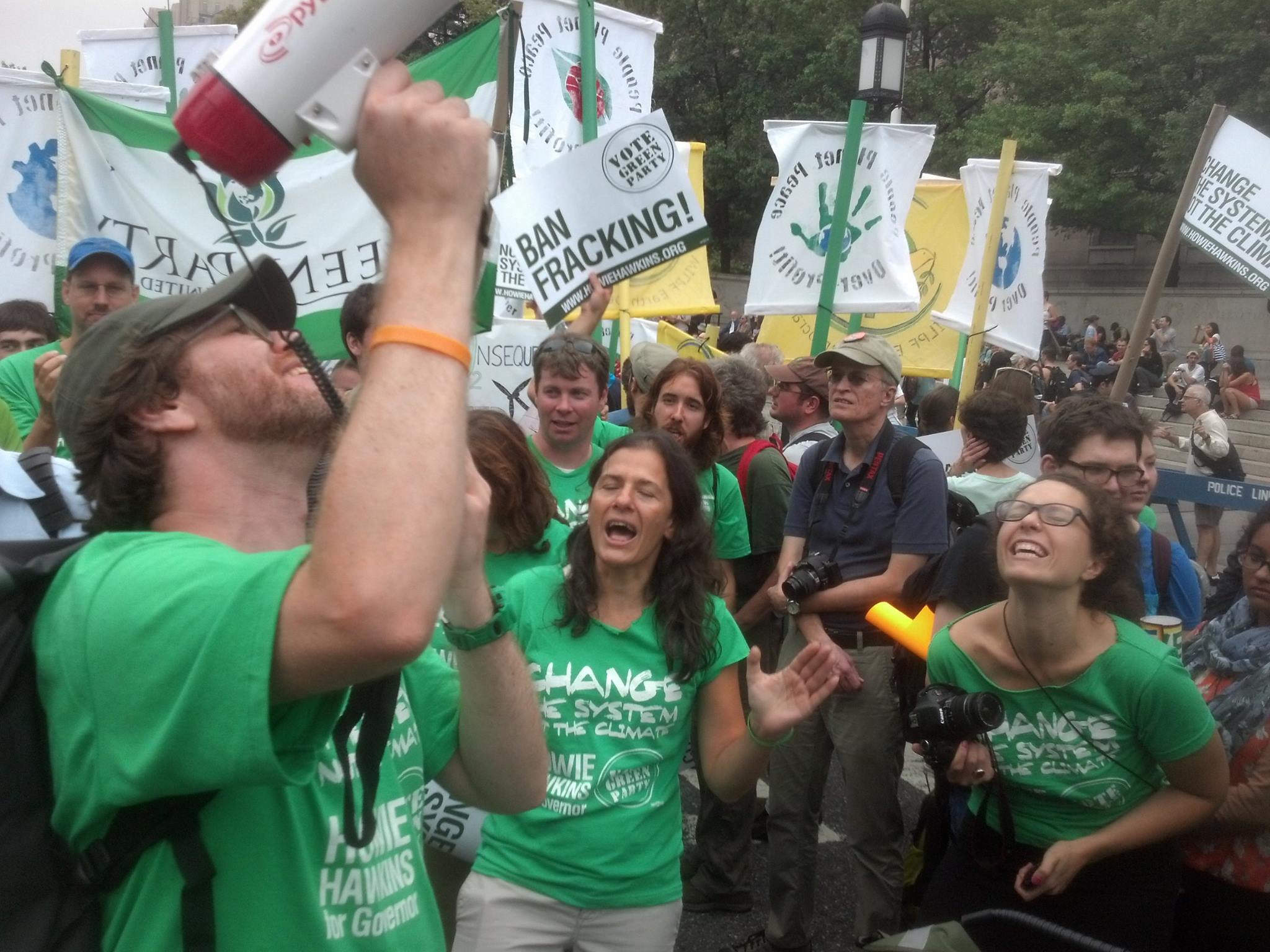