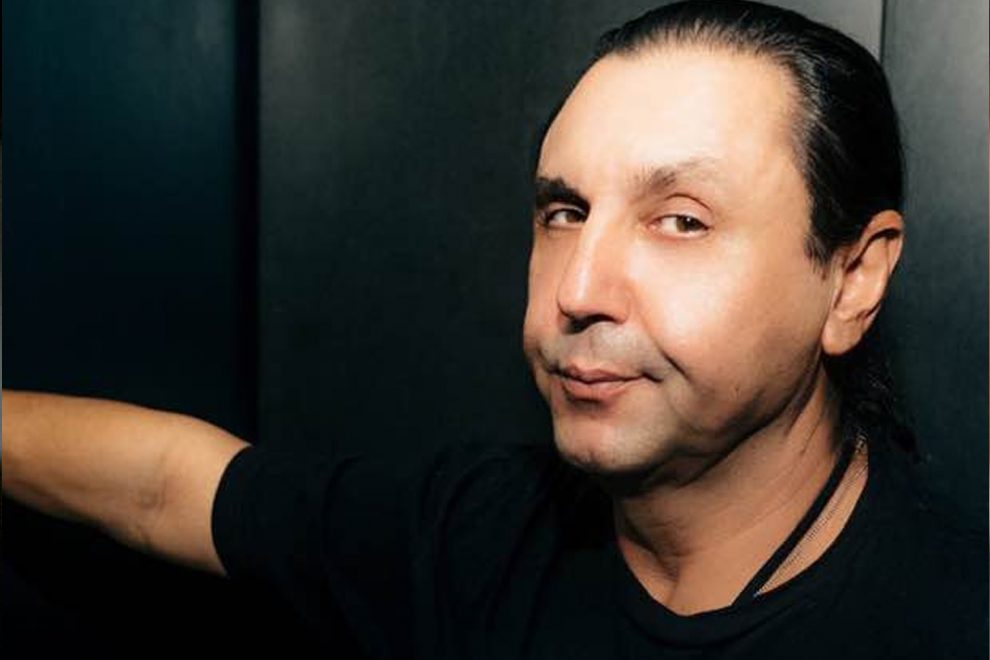 Those who have been paying attention may have noticed a gradual shift in the programming at Club Marcella, the venerable dance club on Main Street just south of Shea’s. The publicity for their December 23rd “Ugly Sweaters Party,” for instance, features a heterosexual couple.

Say what? There’s not a drag queen or a go-go boy in sight. Isn’t this a gay bar?

“We were never a gay bar!” insists Joe Marcella himself, the innovative club owner who over twenty years ago envisioned a club where, according to their web site, “We welcome people from all walks of life. This is a place where you can be yourself.”

“We were always a place where gay, straight, bi, trans people were welcome,” says Marcella.

Of course, in the early 1990s, when Club Marcella first opened its doors, any club where a gay couple could dance together or where a drag queen was the mistress of ceremonies was a “Gay Club” in the minds of many people.

“Today,” says Marcella, “a young same sex couple will dance together anywhere they want. They have no concept of needing to go to a special club. And if they want to meet somebody, they can always use Grindr. They don’t need a club of any kind.” (For those too old to know, “Grindr” is an app that loads onto a telephone, allowing the user to find other nearby gay and bi-men looking to hook up).

Marcella’s husband and business partner, Mike Slyder, the club’s chief financial officer, notes that from the beginning, the great innovation of Club Marcella was the realization that to be gay should be part of the mainstream.

“Club Marcella was in itself a bold, new experiment set within a landscape of not-so-quiet hostility toward the gay community,” says Slyder. “This wasn’t just any gay bar opening in a seedy side of a barren part of a city with a back door alley entrance. Joe refused to be relegated to the shadows. He opened a gay club in the heart of Buffalo’s Theatre District and did so with all the pomp and circumstance normally associated with a major business project. This wasn’t about gay for Joe; this was about building a great club where everyone tolerant of others would be welcomed. He made this clear to everyone who listened and even to those who did not.”

Indeed, with the arrival of Club Marcella, gay people made a conspicuous entry into the downtown social scene. The club also rode the crest of a wave of drag culture, long before RuPaul’s Drag Race. Marcella put on big drag shows for Curtain Up! night, and one year, even held a drag queen drop on New Year’s Eve – drag icon Lauren Fox learned to repel, mountain climber style, just for the occasion.

“Joe believed that Buffalo needed a great dance club that featured female impersonation,” confirms Slyder. “But more importantly, he believed that a club should be a place where discourse of any kind was checked at the door. Joe’s mission was both bold and simple and it was based on the heart-felt commitment to a dream that one day it wouldn’t matter that you were gay and that the larger world would simply and matter-of-factly accept people for who they were. Joe despised the idea that his place was constantly pigeon-holed as a gay club.”

Driven by this philosophy, Club Marcella has been witness to a cultural evolution, attracting a diverse range of patrons at a time when the possibility of same sex marriage was not even a notion for most people.

“Joe wanted a revolution,” says Slyder, “because he remembered that things were even worse when he was a young gay man and that it was his job to push the envelope so that future generations of gay people wouldn’t experience the hate and bigotry that impacted his world. This was the purpose of Club Marcella – to be a catalyst to a new and inclusive future for the gay community.”

Today, Joe Marcella finds himself in much the same position as The March of Dimes after Jonas Salk developed a cure for polio. Now what?

“Yes,” confirms Marcella, “my dream has come true, but with it comes the death of the traditional gay club. People are now looking for a place where the music is great, the lighting and sound are top-of-the-line, and the vibe excites everyone to be part of a great time. This is how it should have always been. The revolution is over. Now it’s time for me to come home and bring Miami with me. It’s time for Buffalo to evolve.”

It is also time for Joe Marcella himself to evolve. For more than a decade, he has owned and managed two nightclubs located in the heart of the “Downtown 24-hour Entertainment District” in Miami, Florida, operating his Buffalo club long distance. His current project, “Heart Nightclub.” was recently voted Miami’s hottest new nightclub. With all that he has learned in the Miami nightlife scene, Joe has determined that Club Marcella is due for a transformation.

In the coming months, Marcella intends to close his club in order to give the space a complete redesign and overhaul. When it reopens, it will no longer be your grandpa’s Club Marcella.

“Marcella’s has to evolve into a big-city, EDM dance club with great visiting DJs and residents who play cutting edge music,” he says. “It isn’t about being gay or straight anymore – it’s about having a great nightclub experience. Period.”

What are the specific plans?

“Stay tuned,” says Joe. “You won’t be disappointed. It will be the hottest nightclub in Buffalo. And it will be for everybody!”