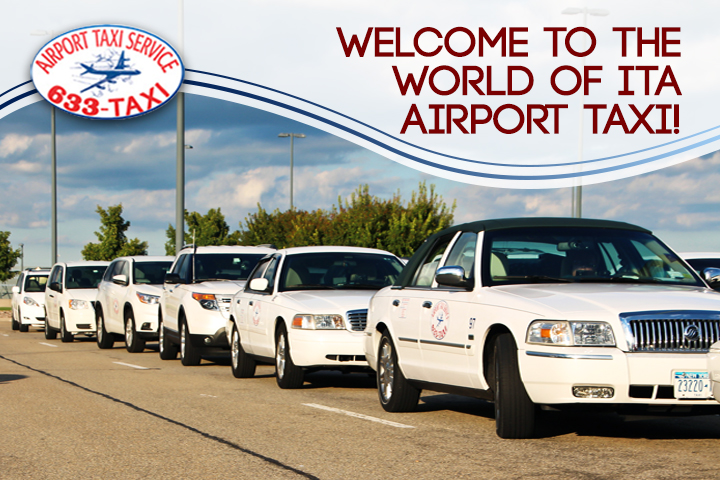 Airport Taxi voiced its concerns about proposed legislation that regulates the taxi industry while allowing ride sharing companies, essentially providing the same service, to escape the same requirements through loopholes, which create an unfair playing field.

The letter in full:

Legislators in Albany are facing a decision in the coming weeks whether or not to allow Transportation Network Companies (TNC’s), also referred to as ridesharing services, to operate in upstate New York, including, of course, Erie and Niagara counties. UBER and Lyft are the two major proponents of die contested bills and have been urging lawmakers to introduce TNC’s into the upstate region.

UBER and Lyft, and in particular UBER, have spent tens of millions of dollars in lobbying money to persuade Albany to vote their way. Additionally, UBER executives are making an unreasonable demand. UBER insists that their drivers be allowed to transport unsuspecting passengers without having to undergo a basic police background check.

Drivers from more traditional transportation services in Erie and Niagara counties, such as taxi and livery companies must, by law, have their drivers subjected to criminal background checks and, ultimately, licensing and regulation by the appropriate municipality. Existing taxi and livery companies welcome the screening mandated by local municipalities in order to ensure that their drivers are safe to transport passengers and do not include convicted felons or sexual predators. These precautions are perfectly reasonable and absolutely essential.

What possible reason would UBER and Lyft have to so vehemently oppose these most basic and
essential safeguards for the traveling public? Because for-hire ridesharing organizations like UBER
stand to make untold millions by recruiting any Tom, Dick or Harry who has access to a vehicle.
Police background checks and licensing would surely inhibit UBER’s widespread recruiting efforts.
What if an unvetted driver with a criminal background attacks an unsuspecting passenger or sexually
assaults a female expecting a safe, uneventful ride? UBER seems to exhibit a nonchalant and cavalier
attitude toward these very valid concerns.                                                   *•,

The municipal authorities in New York City have wisely decided to allow ridesharing services only after insisting that TNC companies agree to have their drivers undergo the same simple police background checks and licensing procedures required of the other for-hire transport services – the traditional taxi and livery companies. Why should the citizens of Erie and Niagara counties deserve anything less than the same safeguards imposed in New York City? Are we second class citizens – to be sacrificed on the altar of corporate greed?

If UBER’s efforts to subvert the legislative process are successful, legislators will have abrogated their most important sworn duty – to provide for the public safety. If simple, inexpensive police background checks are not mandated for ridesharing services, as they are for taxis and liveries, it’s certain some felons will be driving unsuspecting passengers. If that occurs and a passenger is assaulted or killed, the legislators who may decide to cave in to UBER’s outrageous demands are certain to be held accountable by their betrayed constituents.