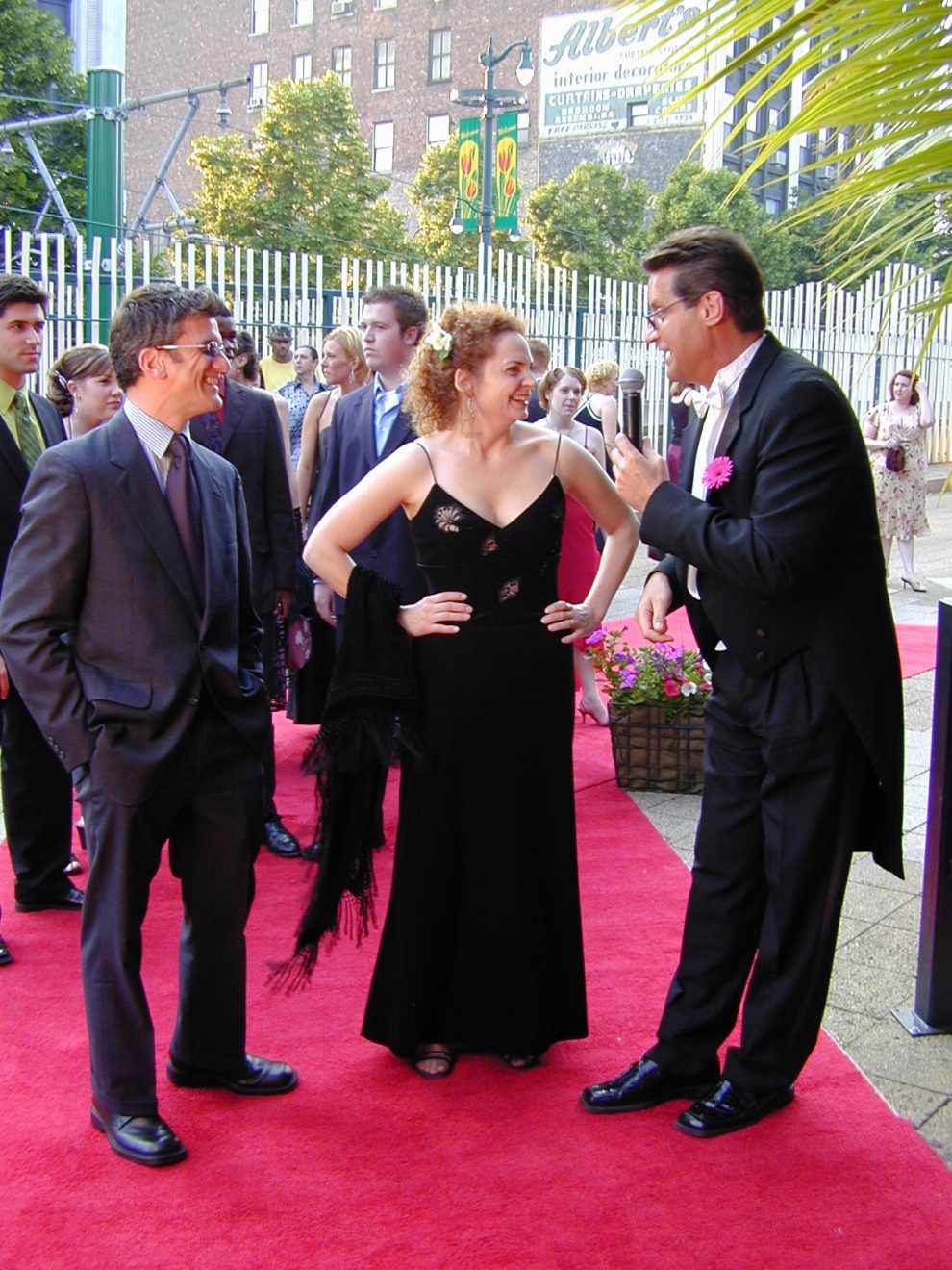 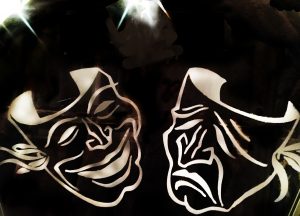 WNED|WBFO is proud to announce that it will serve as the new presenter of the Artie Awards, which have recognized excellence in Buffalo theater since 1991. The 27th Annual Artie Awards will take place on Monday, June 5 at Shea’s 710 Theatre.

Beginning in May of 1991, when the first Arties ceremony took place at Garvey’s Restaurant on Pearl Street, all 26 editions of the Arties were presented by this publication, which playfully gave the awards their name. This move to a new presenter is auspicious and historic.

For all 26 years of the Arties, which I founded, I have produced the event with Artvoice founder, Jamie Moses. We were blessed to have the late Michael Hake as musical director for 25 years and tremendous support for many years from Deborah Ellis. I have also hosted the event with various co-hosts for all 26 years.  I will do so again this June, and Jamie will continue as co-producer. What is new is that WBFO’s recent expansion of an “Arts & Culture News Desk” inspired Jamie and me to approach the trusted and culturally oriented media outlet with the idea of becoming the new Artie presenter.

“Broadway’s Tony Awards have been going for 70 years, and we want the same for Buffalo’s Artie Awards,” notes Moses. “The Arties are very dear to us and to the theater community. The consistent commitment to arts and culture by WNED|WBFO will ensure they will continue for years to come.”

Moses also notes that the Arties celebration has grown over the years, and the same period of time has seen changes in print media.

“Since moving to Shea’s 710 Theatre, the event has become more successful than ever,” Moses observes. “The celebration attracts larger crowds and requires more time, resources, and manpower to produce.  WNED/WBFO has the resources to take on an event of this size and stature.”

And so, Artvoice has proudly passed the Artie torch on to WNED/WBFO.

Over the span of 26 years, more than 500 Arties have been presented to local theater artists, and the event has raised over $500,000 for AIDS-related charities, selling red ribbons at local theater performance in the weeks leading up to the event. WNED/WBFO has committed to continue the charitable aspect of the event.

To administer the Arties, a dedicated committee of volunteers spends hundreds of nights at the theater each year in order to gauge the quality of the performances and productions, culminating in the determination of nominees and the announcement of winners on Artie night.  Over the years, the Arties have truly established an identity and brand of their own and have become respected and loved by the theater community.

The move to WNED/WBFO would not have happened without the enthusiastic support of President and CEO Donald K. Boswell.

“All of us at WNED|WBFO firmly believe that the thriving theater scene is one of the best things about Buffalo and deserves to be celebrated in first class fashion,” said Boswell. “We are proud to be a part of this iconic Buffalo celebration which provides the theaters with increased visibility and a heightened sense of community. We are also fortunate that we have the staff and volunteers needed to support the event.”

For my part, I am proud of the longevity of the Artie Awards and also of my personal association with WNED|WBFO going back many years.  Don Boswell reminds me that this fall marks the 25th anniversary of that Friday morning when I first went on the air as co-host of ‘Theater Talk’ on WBFO with Jim Santella. I continue to co-host the program with Peter Hall of WNED-FM. The depth of my involvement at WNED/WBFO has continued to expand, along with the station’s cultural offerings. This year, I will once again host the 2017 Shaw Festival Preview on WNED-TV. The station airs theater performances via such PBS programs as “Great Performances” and “Live from Lincoln Center,” including “Act One” and “Hamlet,” and such theatrically oriented programs as “Hamilton’s America.”

Jamie and I feel delighted and privileged to continue the contributions of the Artie Awards with the new pre-senter of the event, WNED/WBFO.

ON THE BOARDS: What’s on stage in area theaters
STAGEFRIGHT by JAVIER BUSTILLOS