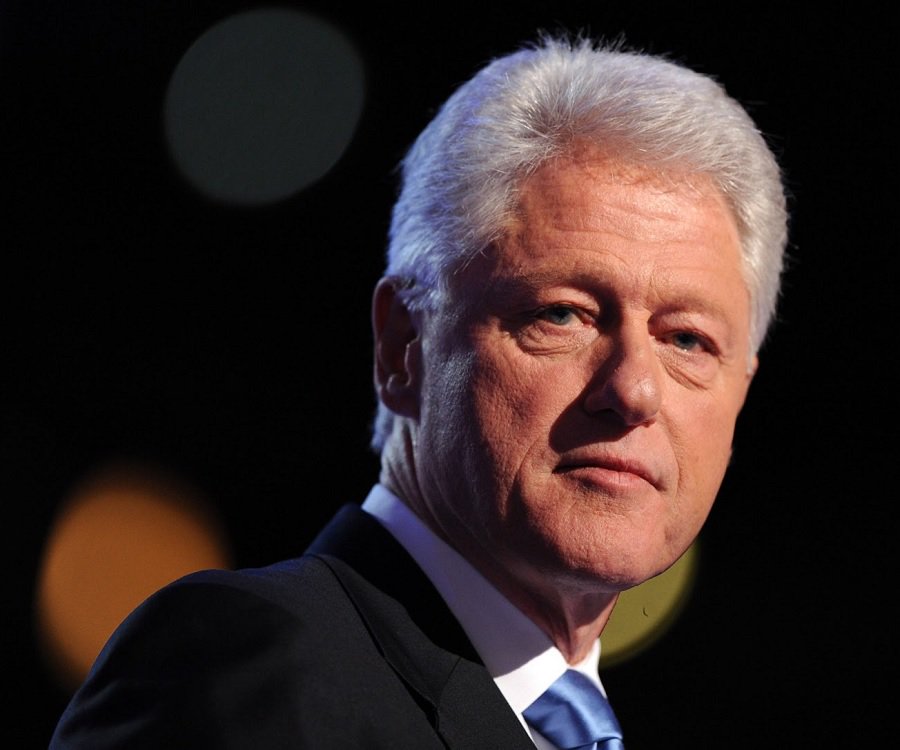 There is far more to tell about this matter.  Here are the bare bones. Later we will flesh out the details.

There is evidence that the Clinton Foundation may have been birthed as a lucrative money laundering operation to both aid the CIA while enriching the Clintons.

Here is the story as we understand it, and according to Harmon Wilfred:

In 1996, Harmon Wilfred was contacted by Michael Austin from Phoenix, Arizona, a purported CIA operative.  Austin offered Wilfred, an expert in banking and international finance, an opportunity to be a financial contractor for the CIA.

Wilfred was asked to help certify international bank certificates of commercial obligation written on the Mitsubishi Bank of Japan. The certificates were dated from the late 1960’s.

The CIA had obtained 11 of these large bank notes, originally issued to Central American governments. The CIA wanted to transact them privately to fund, Wilfred was told, humanitarian projects.

The first note had a value of $6 billion and was to be funded to Guatemala for infrastructure and other related projects to rebuild after recent, devastating hurricanes, Wilfred was told.

Wilfred traveled to Zurich, Switzerland in June 1996 to meet with a trust representative to get the CIA the money from the note.  The first note was faxed and examined by the trust, and the transaction was accepted.  Due to the large size of the transaction, it was agreed to introduce the opportunity to a second trust.

The $6 billion Mitsubishi Bank certificate was verified as authentic through the Swiss Bank of International Settlement and the Central Bank of Japan. The process of verification included curating the note to confirm its date authenticity, as well as a detailed history of ownership and all retired interest coupons.

The history of the paid interest was of grave concern to Wilfred.

What had the CIA done with the interest?

He discovered that some of the interest on this $6 billion note he was asked to sell for the CIA had been utilized in years past to fund the illegal Iran Contra Arms deals through CIA backed Lieutenant Colonel Oliver North in the 1980’s. North pleaded the Fifth before Congress to avoid revealing details of financing of the operation.

Wilfred became suspicious of the intended future use of this note and others the CIA had in their possession.

He started asking questions of his CIA handler. He got to the bottom of it. He learned the real purpose of cashing in the notes was to create a covert CIA “bank” for funding CIA black operations outside US Congressional oversight.

This was illegal in the extreme since Congress is to have oversight of all government spending – including the Intelligence Community.

Wilfred realized he was helping create a system for “blood money” for assassinations and toppling governments. He refused to participate further.  But by this time, he realized, the system was all set up and ready to fund at the US Federal Reserve.

Wilfred made no secret that he opposed this. He threatened to blow the whistle.

In November 1999, Wilfred was contacted by President Bill Clinton’s attorney, Gregory Craig, with an urgent request for a meeting in Toronto.

They met. Craig revealed to Wilfred that he had nothing to worry about; President Clinton himself was involved in setting up the CIA covert bank. Congress did not know, but Clinton did.  To cover up their secret transaction, the bank note had been officially declared a fraud by the Securities and Exchange Commission and later deemed as “lost”.

Wilfred showed Craig that he had proof that the CIA was lying. He presented documentation to Craig that proved the note was authentic.

Craig told Wilfred that he would be wise to stop trying to expose the deal.

Wilfred said the whole CIA covert operation with the bank note was corrupt.

Craig replied, “Of course the system is corrupt. What do you want me to do, Harmon, get them all fired?”

Craig said, “My best advice is: ‘Make peace with your government.’”

Wilfred insisted his evidence should go to the DOJ.

Craig knew better. He knew the DOJ would do nothing for they are corrupt as well.

Craig told Wilfred that if he went to the DOJ, “You will never see your children again”.

Wilfred kept quiet for a time.  He learned the ‘lost’ note that was supposedly a fraud had been converted to $15 Billion in US Treasuries and the first funding occurred in 1999, the same year the Clinton Foundation was founded.

Wilfred blew the whistle to the DOJ.

It may have been a coincidence but Wilfred was arrested in Canada and placed in prison. Canadian police confiscated his brief case with details of the CIA operation and sent it to the USA.  Wilfred was held in custody without bail for 60 days.  He was later extradited to the US. There he was abused by the US Marshals but finally released.

While he was in prison, a family court judge granted custody of his children to his ex wife. He was not granted visitation.

Wilfred went to Canada where his new wife Carolyn lived.

It may have been paranoia, but Wilfred soon got threatening messages> He felt it might have been the CIA. He fled to Hong Kong.

Another operative who helped him with the bank note suddenly died along with his family. It was ruled a suicide-murder. Wilfred knew better.

He left Hong Kong and went to New Zealand where he is now living in exile.

That was nearly 20 years ago.

Craig was right. He never saw his children again.

Now time is screaming out for the truth to be told.

Is Harmon Wilfred delusional? Or did he stumble on the blockbuster evidence that the Clinton Foundation was always meant to be a money laundering and influence peddling scheme.

US props up prison rates to exploit the modern slave laborer
Roger Stone at Oxford; the freedom principles America – under Progressives – have lost
Comment