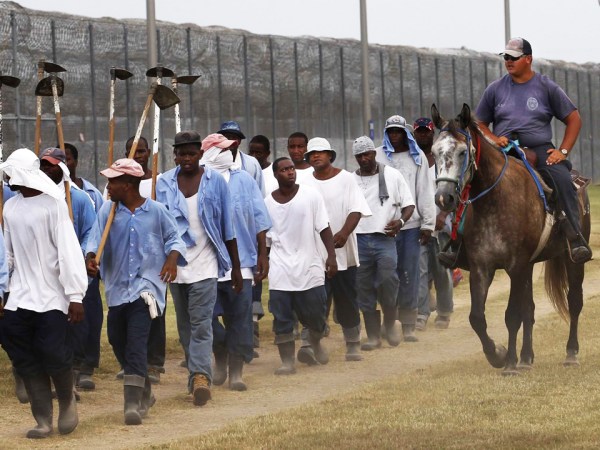 At last count, there are 109 prison factories that oversee a forced army of laborers, too poor and disenfranchised to be able to complain, supplying services and goods to the DOD, DOJ, USPS, and others.

The Federal Prison Industry began in 1934.  By 1977, it reinvented itself from a chain gang image to a new “identity” that includes a corporate logo and trade name — UNICOR.

The backbone of UNICOR is the state and federal prison population, now some 2.3 million strong.

Inmates are raising seeing-eye dogs for blind people and at one time helped build patriot missiles. In the United States prison industry, inmates are forced to work for pennies an hour.

It’s half a million more than the prison population of the world’s most “oppressive regime,” China.

China’s population is approximately 1.5 billion, five times greater than the USA, at 326 million people. Yet the USA has more more than $1 million more prisoners than China.

The Center for Economic and Policy Research reports that incarceration rates in the US between 1880 and 1970 ranged from 100 to 200 prisoners per 100,000 people.

The increase in the incarceration rate is partly attributable to the increase in crime and partly to the explosion of new laws and the lengthening of prison sentences.

The rising crime rate is largely attributable to the proliferation of guns and drugs that flood inner city communities. The supply source is the CIA and its “cut outs”.

Webb was wrongfully discredited through a fabrication of evidence. Before Webb had an opportunity to clear his name, Webb caught the CIA’s infamous suicide flu – multiple gunshot suicide.

The cover story for the CIA for saturating inner city neighborhoods with guns and drugs was that it was done to circumvent the Boland and Logan Amendments that prevent the US government from funding and supporting the Nicaraguan anti-Communist Rebels, the Contras.

The real mission is to increase the prison population that lowers the cost of equipping the US Armed forces during the arms race, negating the loss of American manufacturing industry migrating to Asia and third world nations, and slow down, if not reverse, a trade deficit that threatens the economy and weakens US currency.

UNICOR transformed America. It helped make this country competitive by creating a sizable slave/prisoner work force, where the cost of labor and goods/services are lower than what China or third world nations offer to some of the most profitable businesses in the world.

In effect, US prisons are America’s own Chinese style manufacturing line.

In the end, forced labor is part of the human condition. Empires were built and torn down because of it.

The next time you hear that the price of remaining a free society comes with a terrible price in life and blood, do not limit yourself to thinking only in terms of lives cut short on a battlefield. Include those kept in servitude to the nation through prison slavery.

Victims of their nation, managed and manipulated by the merchants of chaos that exploit the weakness of men for their own ambitious benefit from deep within our government. They are the meddlers who give rise to the name — the Deep State. 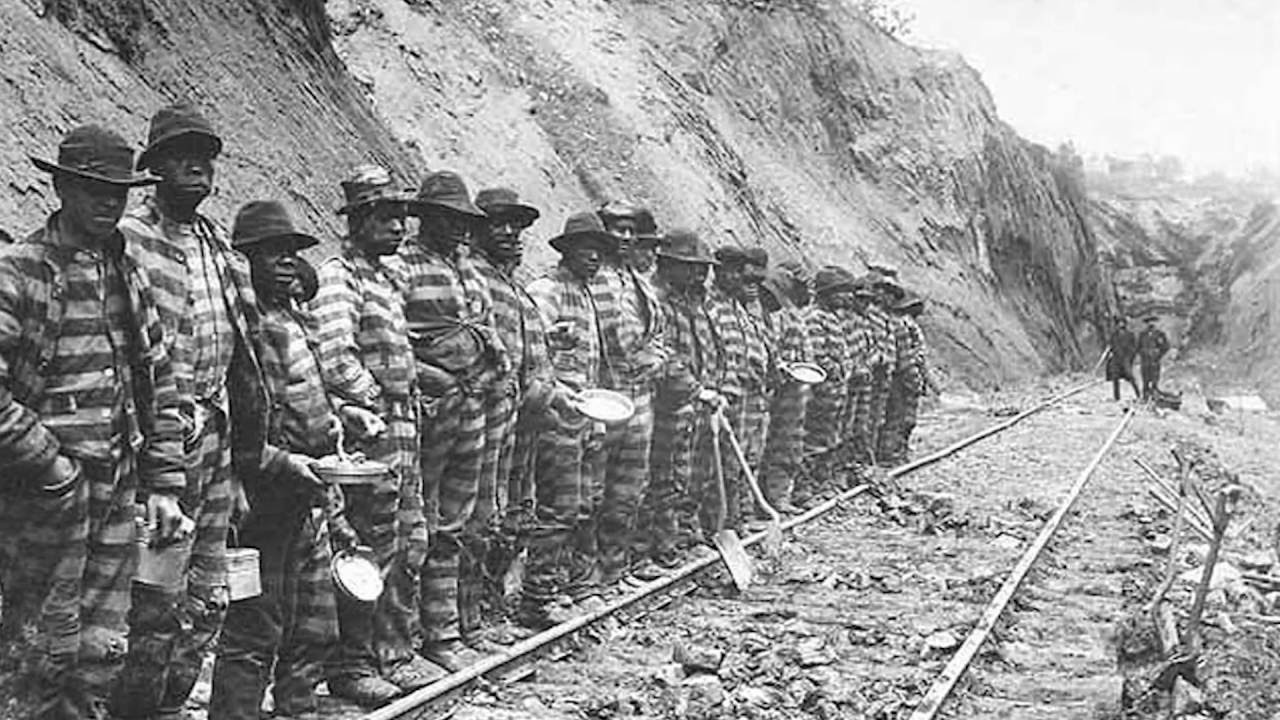 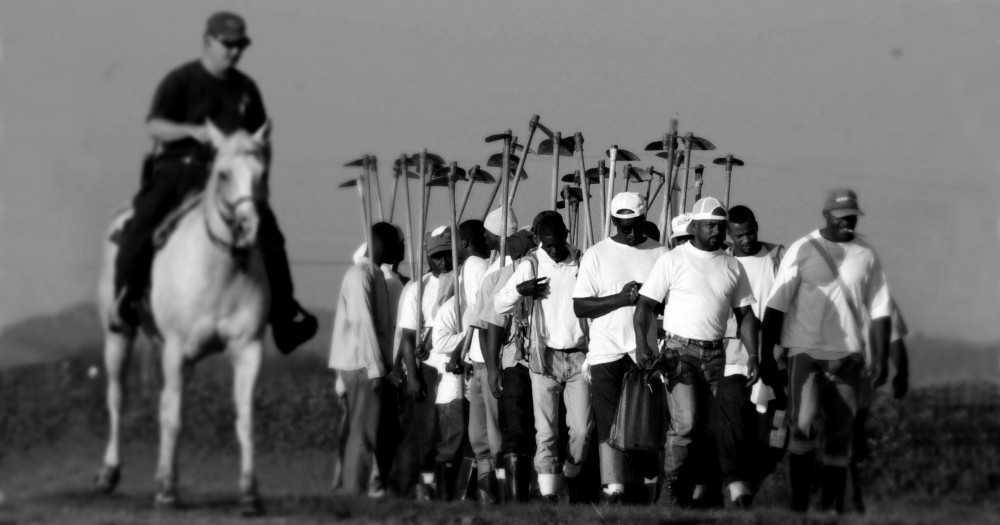