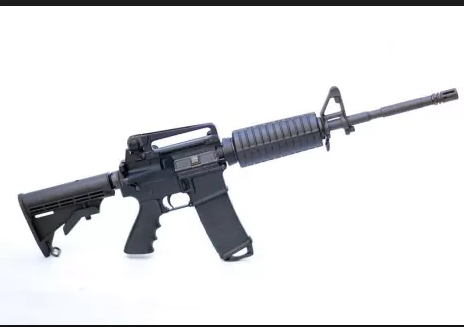 In his auto-biography, the legendary British Double-Agent, Dusko Popov, code name “Tricycle,” reveals the FBI had advance notice of the Pearl Harbor surprise attack by Japan. This was provided to them by Popov, as an agent for British Intelligence. The failure to act on it proved to Popov that the FBI was complicit in a tragedy of such magnitude that it reversed the isolation policy of the United States without congressional debate, taking America to war.

Likewise, the FBI leadership is deemed by many to be complicit with regard to the agency’s handling of the 911 terror attacks.

Reportedly, like with Popov, the FBI was warned well in advance by Israeli intelligence, as well as by one of its own FBI agents that the Twin Towers were targeted for attack via hijacking of planes.

The FBI leadership reportedly did not permit the field agent to purse his leads. Instead, FBI leadership seemingly allowed the 911 national tragedy to unfold.

Needless to say, the terror of America, being viewed under attack on television, cleared the way for the passage of the otherwise seemingly impossible to pass Patriot Act. It might be a coincidence but the Patriot Act suspends the constitutional rights of the people and expands the federal government’s and in particular the FBI’s power.

Fitting into this same pattern of behavior, the FBI had advance notice of Nicolas Cruz’s intent and through neglect or by design let the shooting tragedy in Florida unfold.

The emotionally charged news of a mass shooting of teenagers, as most anyone could have predicted in advance, set the stage for the mass media to exploit and emotionally manipulate the “need” for gun control. This is the political platform of the Democratic Party that FBI leadership demonstrably, is embracing, if not conspiring to achieve.

Inasmuch as the FBI leadership misled the FISA court, presenting to it as credible what was a questionable dossier, supplied to them by the Democratic National Committee and the Hillary Clinton Campaign, they are a deeply suspect agency. It was done in order for the FBI to secure a wiretap and spy on the supplier {Clinton] opponent –  Donald Trump and his campaign. The FBI became the DNC research tool.

This also lent a false air of legitimacy to Democratic Party claims of Russian collusion to de-legitimize the Trump presidency.

On the heels of the Florida mass shooting, and in the midst of political fervor, a bill, titled: H.R. 5087 and styled the Assault Weapons Ban, was crafted and submitted by the Democrats.  The mass media narrative warrants that passage of this bill is reasonable because it only bans assault rifles.

This is not entirely true as it also effects semi-automatic pistols. It also lists weapons by type and name. This is a slippery slope that can be used to disarm and prevent a civilian populace to rise up and defend itself from the threat of tyranny.
Hidden within H.R. 5087 Assault Weapons Ban is specific language outlawing “any threaded barrel.” Within the initial Bill, the term “threading” is defined as pertaining to a silencer or flash suppressor.
However, House Bills are rewritten and signed by law makers without studying the language.
There is another troubling aspect: Every pistol and rifle, aside from a musket, is constructed using “rifling” which is, arguably, a form of “threading.
Remove the threading definition within the document and a case can be made calling for total disarmament.  Perhaps it is paranoid to even suggest it, but even on a more trusting of government level, the H.R. 5087 Assault Weapons Ban is broad in its language.
It can be argued – by those who think there is a Deep State, that H.R. 5087 might be used to effectively disarm the American people as a force to be reckoned with against the advent of a tyrannical oppressor – propped up by the Deep State!
At even an absolute-trust-in-government level, H.R. 5087 Assault Weapons Ban seeks to circumvent the 2nd Amendment and States Rights, where state citizens are guaranteed the sovereign right to determine gun control for themselves.
Given the course of recent events, the FBI leadership has demonstrated extreme bias. It now seemingly attempts to subvert the office of the President of the United States, as well as attach itself to a political conspiracy to disarm America, even if that means being possibly derelict in their performance of their duties. 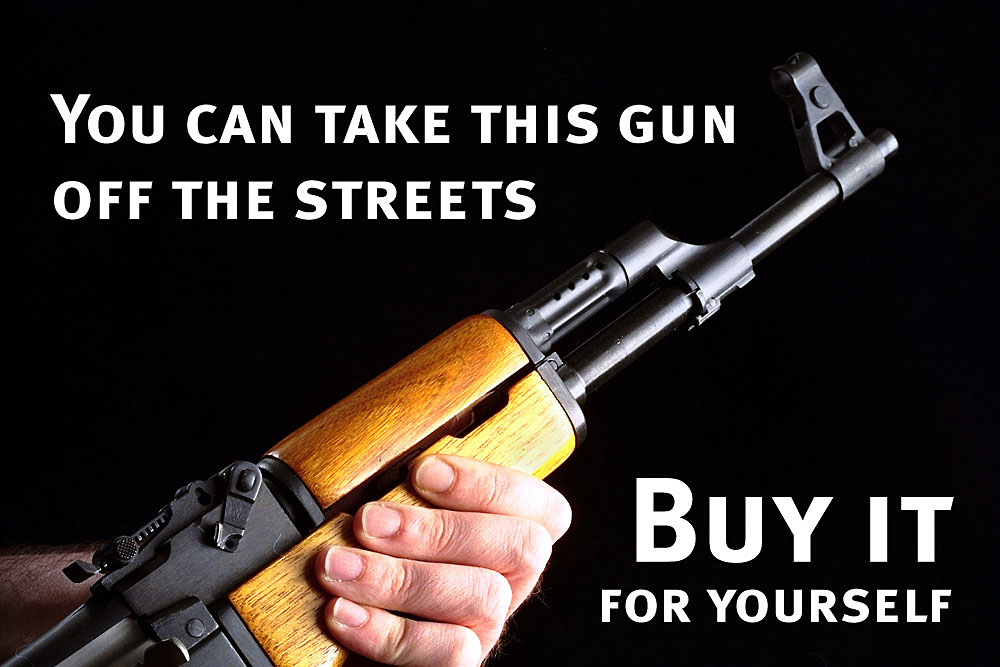 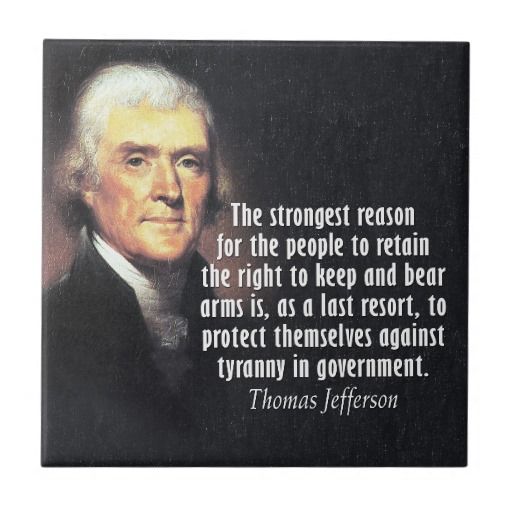