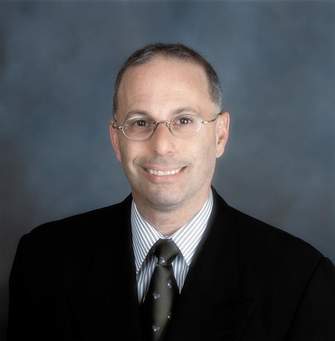 The FDA’s drug regulators want to know everything. They require pharmaceutical companies to conduct years of testing to prove that experimental medicines are safe and effective.

This rigorous and mostly prudent approach makes perfect sense when evaluating potent biopharmaceutical products. After all, if the FDA makes a mistake it could endanger thousands of patients.

But such excessive caution isn’t warranted when it comes to a new breed of digital technologies designed to make medicines more effective by making patients more compliant. These technologies — which include ingestible, implantable, portable, and app-based monitoring and diagnostic tools — pose minimal safety risks. Therefore, FDA regulators should subject these products to less scrutiny. That would speed the approval process and enable patients to access these tools sooner.

Patients and their families are excited, rather than fearful or suspicious, about the potential of digital technologies.

Enabling caregivers and family members to check whether patients have taken their pills could prevent patients’ mental health from deteriorating. The technology could spare patients and families much anguish and prevent costly hospitalizations, thereby lowering overall healthcare spending. Fortunately, the FDA approved the technology in November.

Researchers are incorporating similar sensors into other medications too. The tools could remind dementia patients to take their medicines. Or they could help a parent know if her child actually swallowed her pill or stuck it in her cheek and spit it out later.

Consider app-based diagnostic tools. One app, Bilicam, uses a smartphone’s camera and flash to diagnose jaundice in babies. Another app, SpiroCall, evaluates asthma and cystic fibrosis patients’ lung capacity — the patients simply blow into the microphone. Sandia National Laboratories, a research firm owned by Honeywell, is developing a smartphone-controlled device that can rapidly test a patient’s blood or urine sample for the Zika virus.

Such apps and digital trackers pose little safety risk. In the best-case scenario, they could dramatically improve adherence rates and speed up health interventions, thereby saving lives and billions of dollars. In the worst-case scenario, the apps would prove ineffective and patients would be no worse off than before.

Historically, FDA officials haven’t shared patients’ enthusiasm for such emerging technologies. They have demanded up-front demonstration of all relevant claims about a potential treatment.

Fortunately, this excess skepticism is beginning to abate, as officials try to incorporate patients’ desires into the regulatory decision-making process. Back in 2012, the FDA kicked off this process by convening more than 20 “patient-focused drug development” meetings, each centered on a different medical condition. The PFDD program integrates the “patient voice” into all aspects of the drug development process.

Drug developers have a role to play in this process too. By acting as a “learned intermediary” between regulators, patients, and diagnostic tool developers, they can help promote the adoption of new technologies while assuaging any concerns FDA officials may have.

Emerging technologies like ingestible trackers and smartphone-based diagnostic tools have enormous potential to improve public health. The FDA should embrace these technologies and fast-track their approval.

Peter J. Pitts, a former FDA Associate Commissioner, is president of the Center for Medicine in the Public Interest. 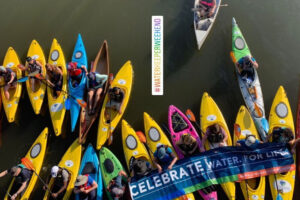 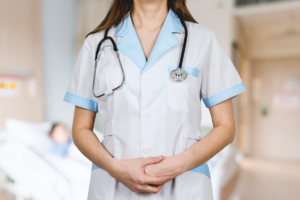 Different and Useful Ways You Can Improve Your Medical Career