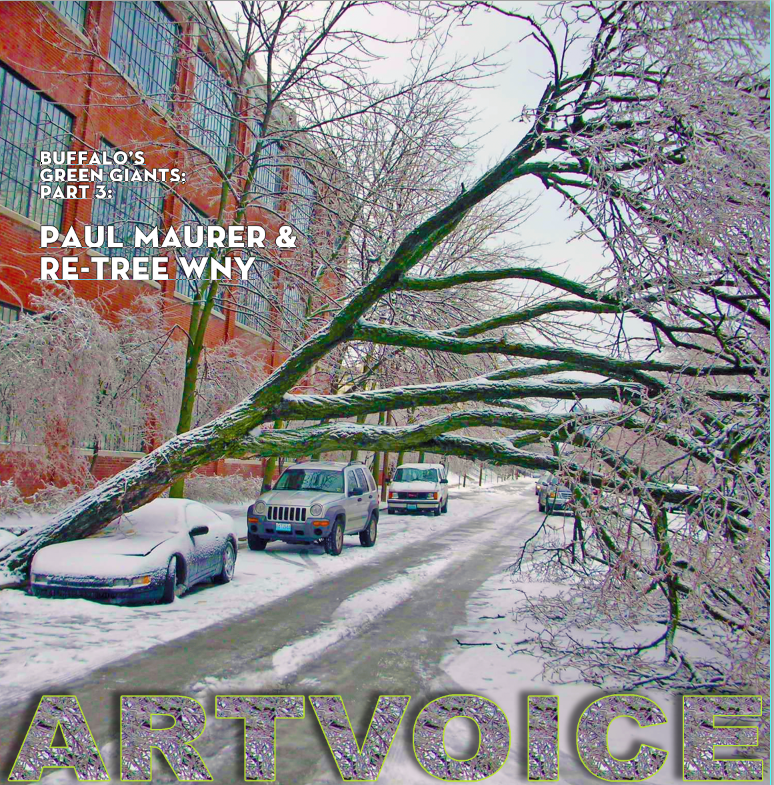 “The new album is complete fire — right in the moment”
– Gilles Peterson
Idris Ackamoor?The Pyramids will celebrate their acclaimed new album on STRUT RECORDS, “AN ANGEL FELL” with a Record Release Party & Concert THURSDAY andFRIDAY, MAY 24-25 at ZEBULON. The band will also perform music from their lauded 2016 release ‘WE BE ALL AFRICANS”! All Music and Lyrics Composed and Arranged by Idris Ackamoor made possible by the Gerbode Foundation’s 2016 – 2017 Composers Commission for Award.
“AN ANGEL FELL” is the follow-up to the critically acclaimed 2016 release, “WE BE ALL AFRICANS” which was celebrated by NPR PUBLIC RADIO. “It’s more like a Central African nightclub…or downtown Manhattan or Chicago’s South Side in the late ’60s and early ’70s, where free-improvising saxophones met electronics and rock music and Sly Stone amid the urgency of the civil rights struggle.” “AN ANGEL FELL” has already been called a “MASTERPIECE” by Andrew Matmusic and “The new album is complete fire — right in the moment” by noted DJ Gilles Peterson.
“AN ANGEL FELL” is a “concept” album for the 21st Century with each track building on the other and unified by a common narrative. Produced, recorded, and mixed August 14 – 18, 2017 by Malcolm Catto at Quatermass Sound Lab, London, UK. Strut Records now once again brings the band together for another new side of intergalactic jazz funk, afro-beat grooves and hypnotic licks. “Like Fela and Sun Ra had a massive party and the whole world was invited. And everyone was blissed out and happy. All the time. Forever….”
THE PYRAMIDS was founded close to FIFTY YEARS AGO in 1972! Alto saxophonist Ackamoor had originally left his hometown of Chicago to study music at Antioch College, Yellow Springs, Ohio, where his teachers numbered legendary pianist Cecil Taylor. Via the Antioch Abroad Program, Ackamoor landed a year’s study overseas in 1972, which allowed him, and two Antioch students, to travel to Europe and Africa where he co — founded THE PYRAMIDS. The trip took in a musical spiritual journey up into Northern Ghana, the land of the Fra Fra of Bolgatanga and the Islam-influenced Dagomba in Tamale, where Ackamoor taped some field recordings. “We played with the King’s musicians in Tamale. I also undertook a healing ceremony in the bush of Bolgatanga with a Fra Fra traditional healer (a Juju Man).”
“If Alice Coltrane is for your chiropractor’s office, and Sun Ra is for your dorm, then The Pyramids are for the back room of a hidden meeting of the Masons in a nondescript building down by the Greyhound station. In a genre kept alive by people who thrive on knowing the unknown,
The Pyramids are deeply unknowable.”
– Carvell Wallace, MTV News 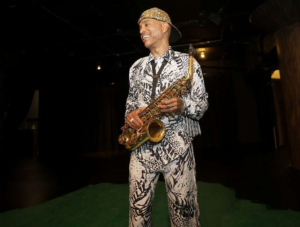 Sk Kakraba was born in Saru, a small farming community in the northern region of Ghana, an area known for its many great xylophone players. He undertook traditional training in xylophone from a young age. When he was very young he was always listening to xylophonists play and he would grab the beaters and start to learn what he heard them play, especially when his family members were performing. When SK played something incorrectly, he was shown the right way. Most of his family are also gyil players, in addition to his uncle Kakraba Lobi, one of the first gyil players to tour, lecture and record internationally.  Over time, he learned a large repertoire and became a working master of the instrument.
He kept learning until Lobi brought SK to Accra to work as a performer and instructor at the International Center for African Music at the University of Ghana. As SK puts it, “When I moved to Accra in 1997, I was around 20, I had to make money for myself so I strapped on my xylophone and carried it around Central Accra or the zongos (Muslim ghettoes) and markets and people would throw money on the instrument. I made a living that way.” In the year 2000-2001, SK began touring internationally to share his culture, performing in Jordan, Switzerland, and seven African countries. In 2002, he released his first recording Gandayina: Xylophone Music of Ghana (Pentatonic Press). In 2012 SK relocated to Los Angeles and began working with local musicians to create a new blend of traditional and modern music. He also began performing for children in schools and giving workshops to American music teachers. He is working on a book with Doug Goodkin of Gyil music adaptable to Orff instruments.
Having completed his first European tour (London, Paris, Amsterdam, Berlin amongst others), he performed at the 2016 World Music Festival in Chicago, Illinois. Just recently SK opened for two legendary musicians – Lee Scratch Perry and U Roy, both times at the Echo-plex in Los Angeles.
Carlos Gabriel Niño is an internationally celebrated producer, arranger, composer, musician, radio host, DJ, music consultant, writer, poet, and event organizer, based in his hometown of Los Angeles, California. He has been an important force in the contemporary independent music scene since 1995. A prolific artist, Niño has been involved in the production of more than 100 records and has toured with various bands and as a DJ throughout Europe, Japan and the United States.