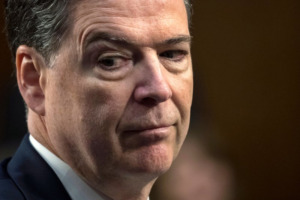 The referral letter is offered against and outlines—

The referral also notes that Deputy AG Rod Rosenstein signed an application for continued FISA surveillance, and thus, he should be recused from any examination into FISA abuse.