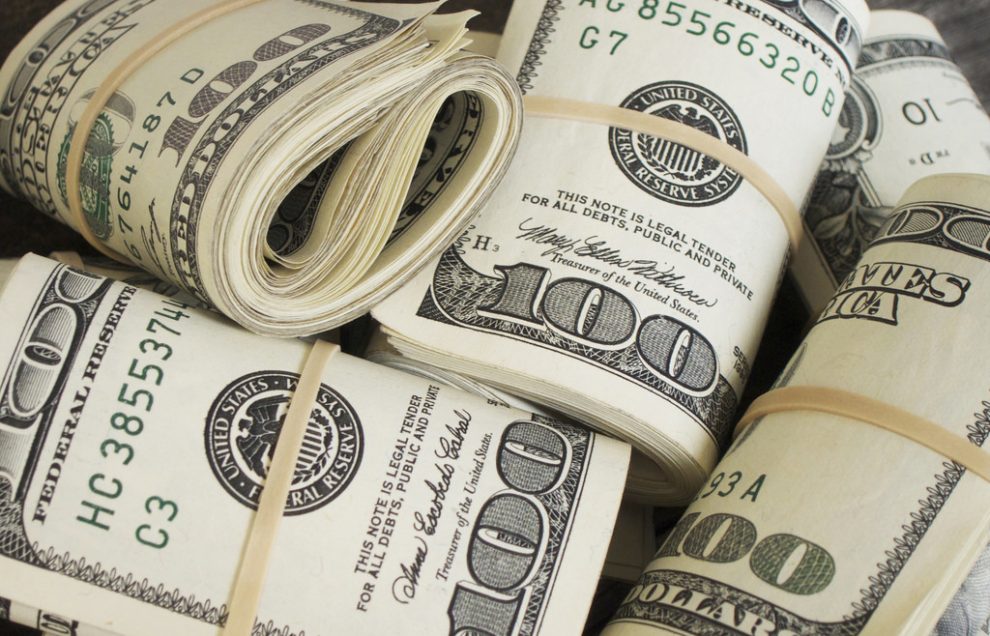 New Jersey’s Morris County Republican Party reports they lost almost $6,000 at what supposed to be a Republican Party fundraiser held at Trump’s National Golf Club in Bedminster, NJ. Even though the event raised $58,335 it was still a loser. The two biggest culprits for the loss are Trump who charged the Republican organization $24,487 to use the club for the evening and Fox News personality Greg Gutfield who demanded $30,000 to speak at the event.
The New Jersey Globe reported that  “Republicans teased potential donors with the idea that President Trump would attend as a surprise guest – even asking for social security numbers in advance, something that would suggest a presidential appearance. Trump was at Mar-a-Lago and there was little possibility that he would be in New Jersey.”
There’s also little possibility that the Republicans hosting the party didn’t know Trump would not be there. Fundraisers like this will put Republicans on track to be too broke to campaign in the midterm elections.

For Republican fundraisers there are three lessons to be learned here:
1. Don’t lie to your donors and tell them the president will be there when you know he won’t
2. Don’t use any Trump facilities
3. Don’t let Fox News eat up all your funds paying tens of thousands of dollars to hear a Fox pundit speak that you can already hear just by turning on the television.