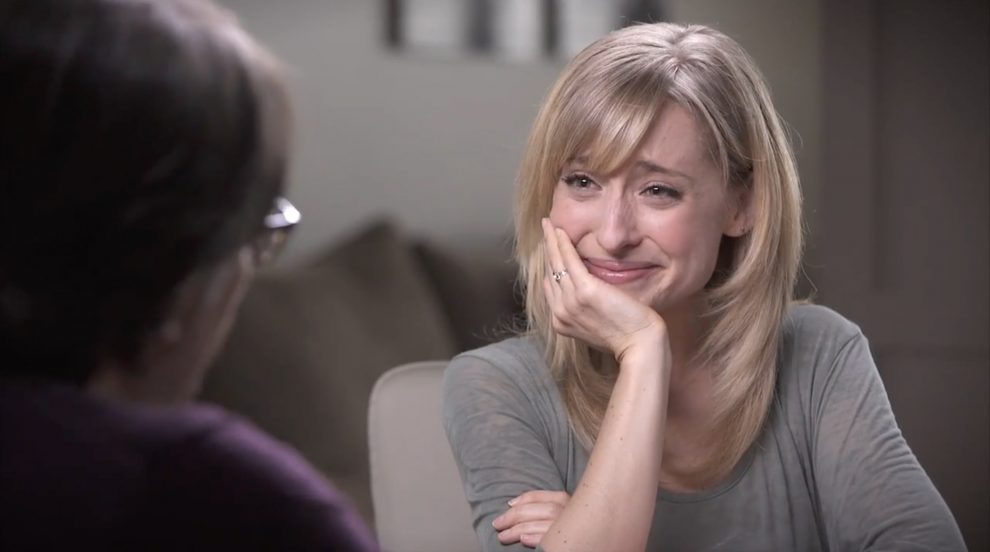 Will Put Up Retirement Account; Mother’s Home as Bail

Allison Mack is to be released on $5 million bail today and will be on home arrest – cyber monitoring – and will reside in California with her parents pending trial.

Her parents put up their home and Mack herself put up her retirement account as bail.

She was arrested Friday and spent the weekend and Monday in the Metropolitan Detention Center. Mack has agreed to toll the speedy trial clock until May 3, on the premise that she may agree to a plea deal. That deal, if made, will most certainly include testifying against Raniere.

The judge had previously restricted Mack from using NXIVM-related money to make bail.

Mack’s mother Mindy signed the bail bond. Her father, who was not in attendance in court today has yet to sign it and will be required to do so.

There are a number of stipulations as part of her release on home detention. She must  live at her mother’s house, will wear a monitoring device and will be barred from using a cell phone and the internet.

Mack’s new home will be in the central district of California. She will remain in custody several hours in Brooklyn awaiting the monitoring device and other details.

Mack is forbidden any contact with anyone connected to NXIVM – past or present – except through her attorney.  The prosecution did not seem to oppose the proposal for Mack  and this suggests she may have signaled her willingness to cooperate.

Mack wore a grey prison jumpsuit which because of her gaunt physique looked frumpy on her. She was solemn and quiet and answered the judge ins a soft voice.

Mack and her mom had a quick exchange with each other before prisoner Mack was led out of the courtroom.

With the bar of contact, and no internet or cell phone access, Mack is effectively barred from running the sex slaver cult activities. How this will effect her slaves is to be seen.

She is legally married to one of her slaves. No word yet as to whether she may see her spouse, actress Nicki Clyne who is reportedly still deep within the NXIVM sex slaver cult and under the direct orders of the present cult leader, Seagrams’ heiress, Clare Bronfman.