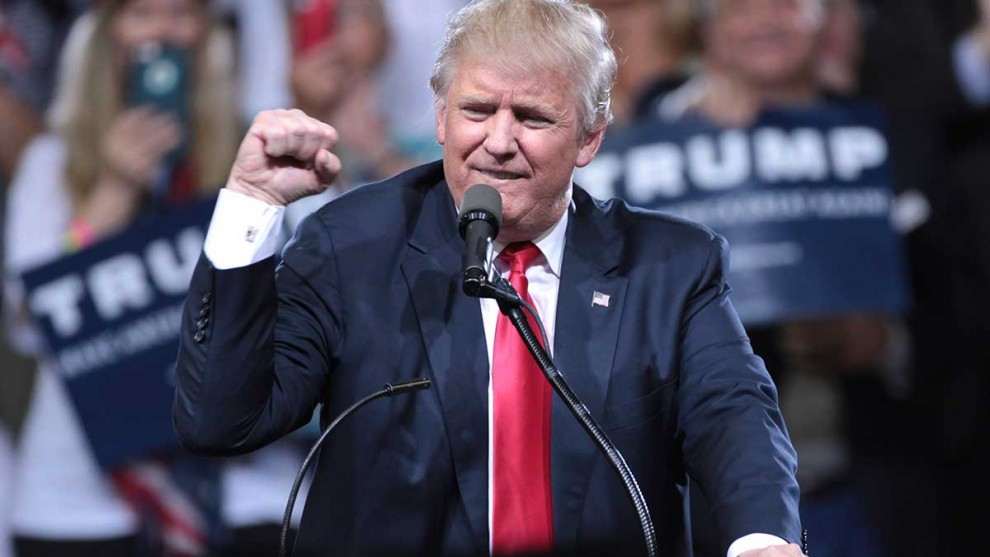 A president is endowed with enormous executive might. We normal folks believe Obama used his for all the wrong reasons. When the Democrat House and Senate would turn Obama down, like they did, for example, on Cap and Trade, he would do it anyway. Remember he said, “I have a phone and a pen”. Cap and Trade is sort of “if you pay, then you can pollute.” In other words, get the EPA to make it illegal to burn wood to heat your house unless you pay a nominal EPA fee of $1000 per cord to heat your house. That would effectively stop people from burning that fossil fuel.

Then, when the Supreme Court steps in because of some States suing and reverses the EPA’s illegal tax on fire wood, and a Supreme Court Justice scolds the President, the Justice mysteriously passes way!? I guess some would say  “that’s coincidental”, and maybe it is, but the FBI not interviewing any of the 70 guests at the ranch, and Scalia’s remains being “hidden” until family consent to cremate was secured, and other eyebrow-raising facts are not coincidence! It’s an example of the wrong use of power, in my opinion!

President Trump has the presidential might but doesn’t want to use it, for some reason. His adversaries, and other fairies, wish they had that power to use against our president. The president needs to learn that a good defense is a better offense.

For example: enforce the letter of the law! When the likes of Kathy Griffin, Madonna, Snoop Dogpoop, and others venture across the line from humor to threatening the president, direct the AG (that’s right, “direct”), to have the USA in that district to file investigate, and if warranted, file charges and have the FBI or Secret Service, effect an arrest, do a search incidental to arrest, execute a search warrant on their computers and let them fight it out in court! Kind of like the DNC filing suit against the RNC for letting them lose, except, the criminal suit does have a foundation in law whereas the civil suit has a foundation in …nothing!

Every time the president passes an order on immigration, he is sued by the left. Either the 9th Circus, or some Democrat finds a Democrat , progressive judge and sues. Solution: introduce legislation to have Congress redistrict the 9th Circus, like the U.S. Supreme Court has recommended, several times.

On the FISA Court, direct the court to bring to the President the documents on the Carter Page wiretaps and determine if the Court was told the truth about the client, DNC, that ordered the dossier. Was the court told Hillary bought the DNC a year before the DNC nomination? IF those two facts are missing, direct Sessions to seat a grand jury and start presenting evidence against all signors, as well as Hillary for all her violations of the law. Indict Hillary Clinton and stop the absolute nonsense that the Obama driven left is pushing. Indict Comey. Work on getting Loretta Lynch. Indict Sally Yates for signing the FISA documents. The closer you get to Obama, the less we will hear from him, because he will crawl under a rock somewhere, where there are no extradition treaties.

Go on the offensive Mr. President, and start flipping the flippers like Huma Abedine, Podesta, Mills, Pagliano, Strzok, and McCabe, Page and on and on. Flippers are those who really have no loyalty to their superiors. Like McCabe to Comey, Comey to Lynch, and Lynch to Obama (that’s correct Barack, you’re in a direct line, my friend!)  Holder is too stupid to flip, so hold off on Holder for a while, his time will come!

You don’t have to be a lawyer to recognize probable cause! It’s mostly common sense. Read the elements in the law, recognize what “criminal intent” is and is not and off you go. For example, in a lot of Hillary’s crimes, the crime is in the act of doing; she must have the intent to take and carry away and destroy, for example, she does not need the intent to cover up another crime with the destruction. If she took it and destroyed it, it was intentional!

Her non -disclosure agreement precludes a lot of the criminal intent! If she told an underling, Abedine, to “just copy it in the clear and retransmit in the clear with no markings” and if the “it” was an SAP communication, that’s a Felony. Nothing else necessary! There need not be intent to avoid FOIA, or to conceal another crime, like Treason! Transmitting SAP communications in the clear, no matter what the intent, is a felony!

Just indict Hillary on one substantive violation, she’s the easiest to indict with all the existing probable cause!  Watch the left back off. They will start wondering “whose talking about me? Golly…he must be getting serious!”