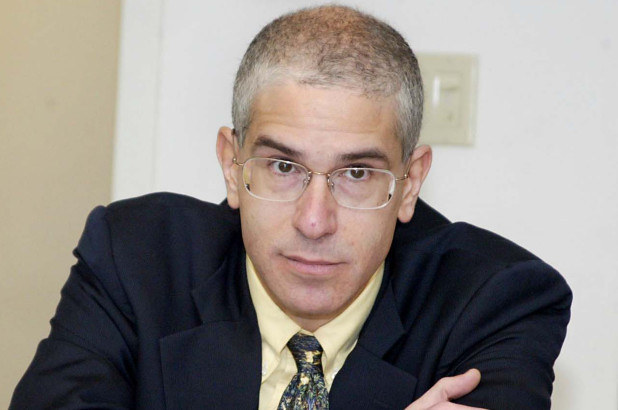 COMEY HAD HIS OWN “SPECIAL EMPLOYEE” FOR LEAKING… SO  IT’S OK? … NOT SO FAST!

It’s my understanding, James Comey gave his notes/memo to a “friend”, after he was fired, who was an FBI Agent and is now a college professor, to leak to the press, as he knew that if the info was leaked, it would generate the appointment of a special council.

I am going to assume a few thing. We don’t have all the info- which is why we conduct investigations.  However, there appear to be  some criminal acts.

It is my understanding that Comey passed his work product to Professor Daniel Richman “after” he was fired. If that is true, Comey put his foot deeper into the proverbial bucket of manure, because neither Comey nor his “special” person Prof. Richman were  FBI employees any longer. Neither had any business keeping FBI property in their “sock” drawers.

In fact, that is a felony for each document they each retained!

Even if Comey handed over the documents to Richman before being fired, the leak came after his employment with the FBI  and that is a felony – even if Comey now declares Richman is his attorney.

According to info coming out of the Southern District US Attorney’s office, Comey can’t retroactively declare Richman his “attorney”. There has to be an established attorney-client relationship where the attorney takes a client’s money and is retained.

Comey may have the authority to hire a special employee but he cannot “declare” anyone to be cleared for Top Secret Clearance, without an official FBI background case being opened, a full FBI background investigation being conducted and his name on file with the FBI, in their Indices.

If there had been any real FBI Agents left in HQ, someone should have opened an investigation to ID the “leaker”, the previously unnamed professor [Richman], and should have found his name, once ID’d , through numerous indices and sources and learned that Richman was a Comey ,special person, if he really was!

That should have lead to an immediate search warrant for the leakers home, office and motel room to see if he had any other FBI property!

It’s not too late either!

That also means the FBI Director Christopher Wray, AG Sessions and the President should have then known what Comey claimed about Richman, that he’s also an employee. That is a game changer for Richman.

Comey just threw Richman under the bus – a Comey trait!

Wray and/or Sessions should have immediately determined if Richman was cleared for Top Secret info and they should have obtained a search warrant and hit his house, office and any recent motel rooms because Comey says a former FBI employee is in possession of FBI documents, has a Top Secret clearance and leaked the FBI documents to the press!

What other government documents does Richman have?

If there was no background for Top Secret clearance for Richman, then Comey gave access to an unauthorized person to a lot of stuff! Similar to what they are doing to the President’s son-in-law, who should have a higher security clearance than Comey’s unauthorized “bud”, who probably was never cleared!

The president needs to get involved. If neither Sessions nor Wray picked up the Daniel Richman “ball”, the president should ask Sessions, “ What exactly is it that you do ”?