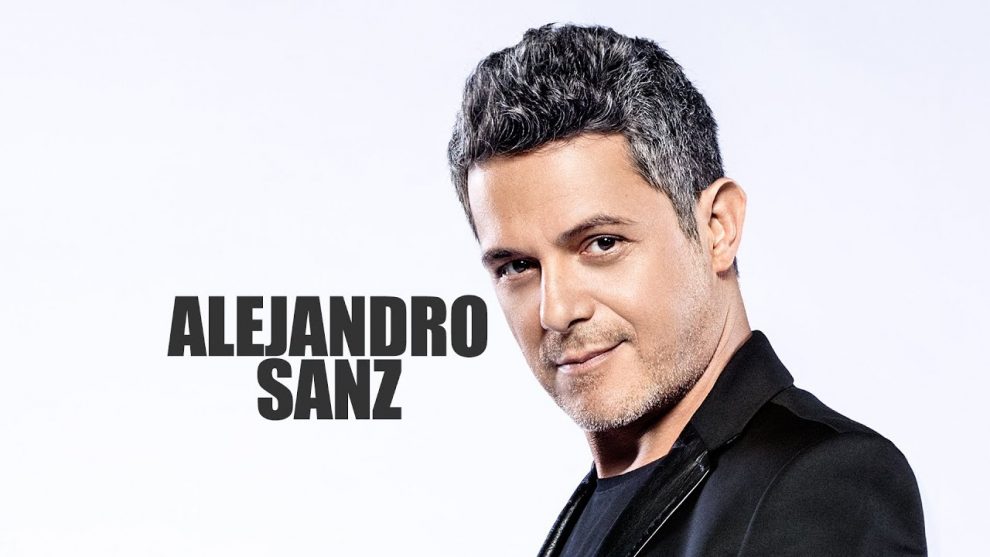 A fabulous story by Jerry Iannelli for the Miami New Times

The story reveals something insiders at NXIVM knew – that Raquel Perera, wife Latin Grammy winner Alejandro Sanz, has ties to the sex-slaver Keith Raniere and the couple placed their son in Raniere’s Rainbow Cultural Garden.

The New Times reports that, Perera bragged on Univision, that by immersing toddlers in  seven languages at once, the Rainbow Cultural Garden school will revolutionize teaching kids. Univision credited Raniere with developing the plan – but this was before Raniere got arrested on federal charges of sex trafficking and forced labor last month.

Thanks to Iannelli’s reporting, the State of Florida ordered Miami Rainbow Cultural Garden school shut down immediately. The school was never licensed to operate.

A spokesperson for Rainbow claimed the school is not owned by Sanj’s wife, Perera, but by a one Patricia Pietra.

But Perera told Spanish newspaper ABC in March 2017 that she “directs” the school, Iannelli reported.

I believe that’s inaccurate. It would be more likely that the child can speak a few words in each of these languages and probably – if reports and interviews I made with other Rainbow children are an indicator – Dylan cannot speak his native language as fluently as he should for a boy his age.

I think the Rainbow experiment on small children is child abuse and possibly worse than adult sex abuse Raniere did with his sex slaves.  It is not natural for a child to be inundated with the babble of seven nannies per week each speaking to him in a different language every day. The nannies were indifferently selected – sometimes because they were suitable sex slaves for Raniere.

Frank Parlato Jr., a former NXIVM spokesperson-turned-whistleblower credited with first raising concerns about NXIVM, says he believes the schools served as a tool to help Raniere and NXIVM members ‘indoctrinate children’ into the cult.

“‘It’s this huge experimental program that teaches children how to be sociopaths,’ says Parlato, who says the schools charge up to $10,000 per month. ‘It’s a random idea that Raniere cooked up to keep the kids of his cult separated from their parents.'”

This is the first time authorities have taken decided action, despite years of complaints leveled in Albany and elsewhere about the unlicensed experimental schools.

The first child in Rainbow was Raniere’s own son – a child he lied about fathering. The mother and son later escaped from the cult and are in hiding.

The New Times wrote “Parlato … has warned on his blog, Frank Report, that the Rainbow Cultural Garden is an offshoot of the alleged cult. He claims the school serves as a way to ‘fleece’ rich NXIVM members by charging exorbitant tuition fees.” 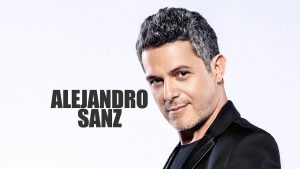 The Madrid-born Alejandro Sanz has won Latin Grammy of the Year three times.

Iannelli visited the Miami Rainbow center. He observed that a doorway on the side of the building says the school teaches students Mandarin, Japanese, Hindi, Arabic, German, Spanish, Russian, and English all at once.

All the Rainbow Cultural Garden schools deserve scrutiny. There’s zero data to back this teaching stuff up. Raniere only speaks one language himself. How the hell does he know what’s going to increase the brainpower of a child?