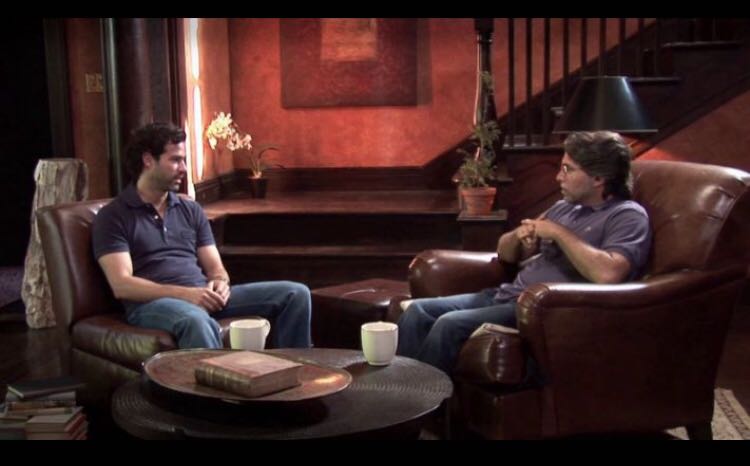 By Frank Parlato
A message from a Mexican businessman known to me shows that Emiliano Salinas the vicious son of a murderous father, former Mexican president Carlos Salinas, has not left the cult.
The statements from Emiliano Salinas recently, I believe, are an attempt to help his father’s party PRI win the presidential election.
Up until the revelations first made on this website shattered his presidential hopes, Emiliano was the leading candidate for the presidency.
His father Carlos proclaimed that his son Emiliano would make a better president than he himself.
My source in Mexico, who knows Emiliano very well said, “I have useful information about laundered money and contracts, and Rainbow Cultural Garden child abuse.  In addition, Emiliano Salinas is behind several recent arrests of enemies of NXIVM. Besides criminal charges, he now goes the ‘mentally unstable’ route charging that someone is insane and through his bought and sold judges, they order the person arrested and held in a mental institution.
“What qualifies an individual as insane is that they oppose NXIVM, oppose Salinas or wish to expose his money laundering operation with NXIVM.”
I plan to meet with this source in the USA.
Salinas reportedly abandoned NXIVM. A fiction he presented to the nation of Mexico  for the sake of disclosure, his gay lover is suing this writer in Mexico and is trying to bring criminal charges against me on phony Mexican charges.
When you fight against NXIVM, you can expect to be criminally charged. It comes with the territory.