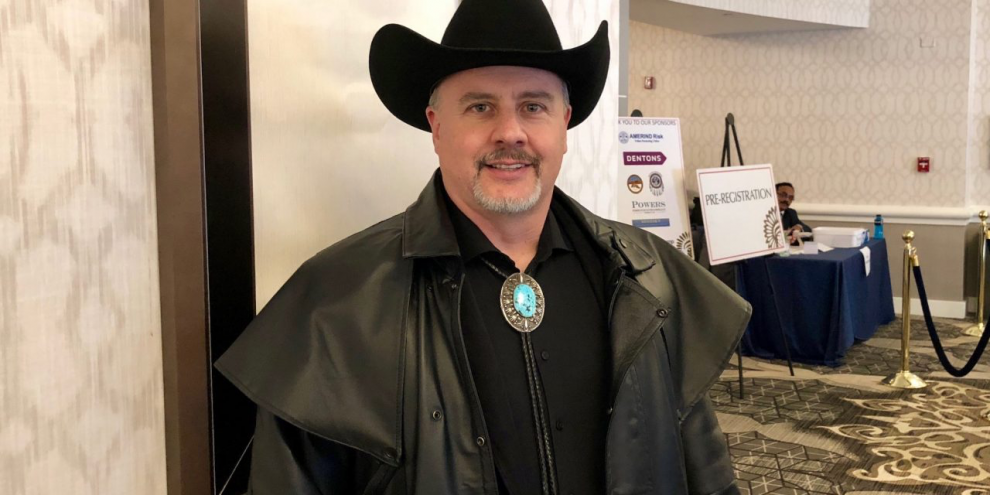 On Friday, April 20th, Dr. Gavin Clarkson, a business-law professor and former Trump administration official, received notice of an adverse ruling regarding New Mexico State University’s attempt to cancel his leave of absence or make it impossible for him to continue his campaign for the Republican nomination for New Mexico’s 2nd Congressional District seat.

NMSU’s Friday the 13th hearing the week before had, according to Clarkson, “all of the expected horrors of a fundamentally flawed process tainted by transparently partisan and political considerations.”

The hearing officer is also a partisan Democrat who reports to the Provost on a daily basis, which, Clarkson noted as “a fundamental conflict of interest” at the beginning of the hearing.

Although the Provost admitted under oath that nothing in the leave document allowed the Provost to unilaterally cancel the leave, the hearing officer nonetheless upheld the Provost’s proposed termination. The hearing officer did not apply the appropriate standard for burden of proof Clarkson says, nor did he apply it against the correct party, which should have been NMSU. The opinion itself ignored the plain text of the document and instead engaged in what Clarkson characterized as “contract by inference and anecdote” as opposed to the rule of law.

Despite ruling against Dr. Clarkson and in favor of a direct superior, the hearing officer nevertheless found NMSU’s conduct troubling, saying NMSU’s “communication with Dr. Clarkson has been antagonistic, especially at the Department and College levels, with limited attempts to seek mutual understanding and establish a positive protocol of communication and interaction.”

Clarkson intends to appeal the decision and push forward in his congressional bid.

“Most stories in conservative media focus on persecution of conservative students and absurd examples of political correctness, America bashing, and the odd sexual obsessions of far-left faculty, but there actually are some pro-life, Christian conservative, Republican college professors out there swimming against the tide of actual intolerance. Especially in the age of Trump, whose administration I am proud to have served in, even the cliched pretenses of tolerance are out the window with the academic establishment. You must bow down and offer incense or you will be thrown to the lions. The gloves are off, and anything to do with Trump is verboten. No more “discourse of ideas,” no more “plurality of opinions” rhetoric, just plain, raw power. That’s what these people are really about.”