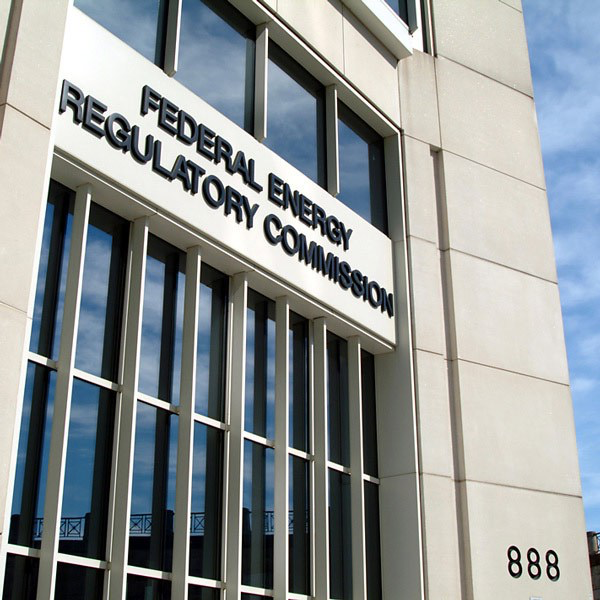 This past January, the independent Federal Energy Regulatory Commission shot down a sweeping proposal from Energy Secretary Rick Perry. By rejecting the proposal, which would have led to dangerous levels of air pollution, FERC helped secure the health of thousands of Americans.

Sec. Perry’s proposed Grid Resiliency Pricing Rule would have offered federal subsidies to power plants capable of storing up to 90 days’ worth of fuel on site.  The proposal was narrowly designed to help struggling coal plants, which haven’t been able to compete with plants fueled by cheaper, cleaner natural gas.  Plants that rely on natural gas wouldn’t have received subsidies, because they bring in fuel as needed via pipelines instead of storing it on site.

The secretary thinks subsidies protect the power grid. He fears that if any more coal plants close, the nation will face blackouts if natural disasters knock other power plants offline.

But Sec. Perry’s fears are unfounded — as even his own department admits. This past spring, the Department of Energy studied the nation’s power grid and found that coal plant closures haven’t impacted the grid’s reliability or resiliency.

The bailout would have been enormously expensive. In total, it would have cost $263 billion over the next 25 years, according to a study from Resources for the Future, a think tank.  Sec. Perry asked American taxpayers to spend mountains of cash to fix a problem that his own department admits doesn’t exist.

The proposed bailout was worse than wasteful — it threatened Americans’ health. The rule would have increased the amount of coal burned annually by up to 8 percent between now and 2045.  It may have led to 27,000 additional premature deaths in the next 25 years.

Propping up the coal industry would also have harmed the environment. Mining drastically alters the earth’s landscape, pollutes waterways, and poisons wildlife. Ash, a byproduct of burning coal, can even seep into groundwater.

This bailout threatened to reverse the progress of new drilling technology that has made natural gas cheap and plentiful. Utility companies have switched en masse from coal to natural gas, which emits up to 60 percent less carbon dioxide than coal.

As a result, coal’s share of the power generation market dropped from half to one-third between 2003 and 2015.  In 2016, natural gas overtook coal as the electric power source most commonly used in America.

Thanks to the rise of natural gas, America is now the world leader in reducing greenhouse gas emissions, bringing the power sector’s emissions down to levels not seen since 1988.

Sec. Perry’s plan made no sense. It ignored Americans’ preference for cheap and clean natural gas and propped up a dangerous, environmentally destructive industry — all to solve a non-existent problem. Americans should be glad that the Federal Energy Regulatory Commission nixed this toxic bailout.

Drew Johnson is a senior scholar at the Taxpayers Protection Alliance. This piece originally ran in the San Antonio Express-News.

IS COMEY INNOCENT OR GUILTY? THAT’S A QUESTION FOR A JURY TO DECIDE!
WHAT USEFUL PURPOSE DOES THE MSM SERVE?