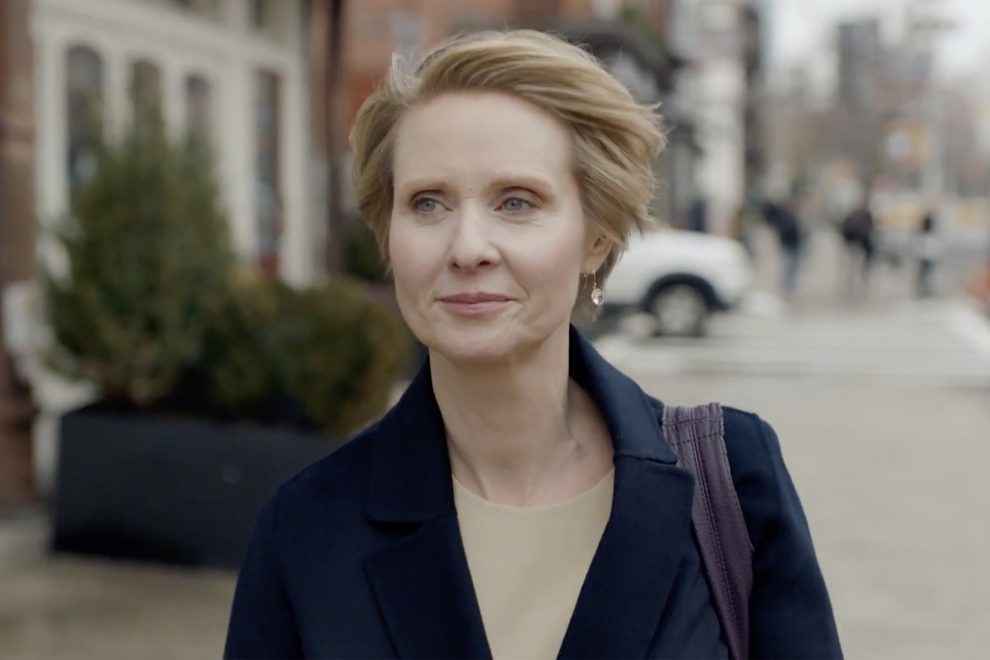 As new poll shows incumbent failing to top 50% in a primary, with nearly half of voters finding him dishonest, the Cuomo meltdown continues

NEW YORK, NY – On the heels of a new Quinnipiac poll showing Cynthia continuing to gain on the incumbent, with roughly half of voters finding him dishonest, and half of primary voters not prepared to vote for the two-term incumbent, Andrew Cuomo’s panicky, clumsy attempt to appeal to progressive voters has resulted in yet another new position for the governor.

Yesterday at a ceremonial bill signing, Cuomo declared himself and his government the “alternative” to “Trump’s America”:

This declaration by Cuomo was no doubt a revelation to those who have seen Cuomo bend over backwards to avoid criticizing Trump — and even declare that Trump’s victory was a “bonus” for New York, because he’s from here.

According to a New York Times report last year:

“Donald Trump may be the two most potent words in Democratic politics, but Andrew M. Cuomo, the Democratic governor of New York, has spent much of the last six months going out of his way to avoid them.

“Nearly as soon as Mr. Trump was elected, Mr. Cuomo began dancing around invoking the president’s name on the stump, skirting attacks in print and sidestepping reporters’ questions about the president.

“As the Democratic Party’s watchword in 2017 has become “resist,” Mr. Cuomo, who has garnered attention as a possible presidential candidate in 2020, has instead opted to coexist.

“’As a general rule, I haven’t found nasty ad hominem attacks on a person whose cooperation is needed to help your state especially helpful,’ Mr. Cuomo said in a statement to The New York Times.”

Even better, we seem to have come a long way since this Cuomo classic:

“I think Donald Trump being from New York is a bonus not just for this state, but for other states also.”

See below for just some of the other examples of election-year shifts for the governor who scored 46-45 on “honest and trustworthy” according to today’s Quinnipiac poll: