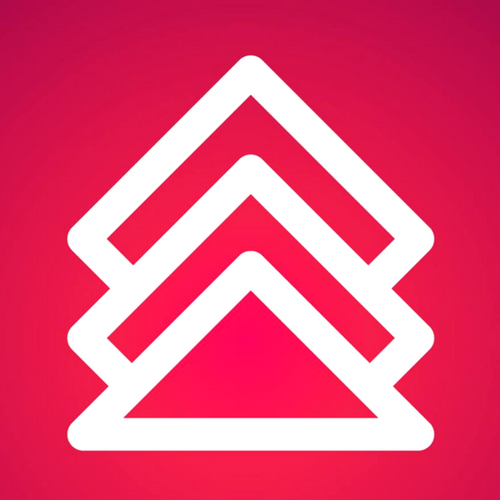 APRIL 25, 2018 (NEW YORK, NY) – This Memorial Day weekend (May 25th-May 27th), a group of local organizers in partnership with more than 20 New York City-based organizations will launch GroundShift, an immersive political experience aimed at re-imagining the systems that influence our lives. The project will bring together 150 changemakers at a camp in the Catskill Mountains for three days of hands-on workshops, facilitated conversations, and artistic programing focused on giving tomorrow’s agents of change the tools they need to work more effectively and cohesively going forward.

“We live in a time where morality is almost entirely absent from politics and there’s near constant upheaval,” said GroundShift co-founder Annie Bickerton. “We plan to address this problem by allowing people to step out of the day-to-day struggle and in doing so create deeper relationships and a greater sense of how we relate to each other and to history.”

Over 20 New York City-based organizations have signed on to offer workshops during the event, which will take place at Camp Hilltop, a family-owned summer camp near Hancock, New York. Make the Road, an immigrant and Latino rights organization, will lead a seminar on the criminalization of immigration. CTZNWell, which works to mobilize the personal wellness community for social justice, will teach about the role of values in political mobilization. (For a full list of partner organizations, see ??www.groundshift.us.)

“The point is create a different kind of political conference, something more engaging and fun,” Bickerton said. In addition to workshops, the camp will host films about social movements, play music curated by DJ Miss Sabado, and curate a reading room of political history. “We want it to feel accessible and engaging, more personal than professional.”

In an era where political futures can turn on a tweet, the camp is geared for thoughtful conversation and systemicpolitical education. Participants will stay in cabins staffed with facilitators who will guide group conversations.Forward Union, a New York-based organization that works to connect the art world to social justice organizations, will curate four resident artists to create installations around the current political moment.

“We want the whole experience to be collaborative and community-driven,” said Bickerton. “It’ll be a space where people of different backgrounds and experiences can explore how we can show up for each other in this current political crisis. Our goal is to humanize politics and find what unites us.”

GroundShift’s organizing team, which is spread across the United States, boasts a diverse history of civic and political action, from the newly activated to the experienced. Annie Bickerton, a co-founder, was on the founding team of Drive Change, an organization dedicated to employing formerly incarcerated young adults through the food industry. Co-founder Mohammed Naeem, a Queens-native, helped organize the 10-day March to ConfrontWhite Supremacy from Charlottesville, West Virginia to Washington D.C..

The team’s goal is that by shifting focus away from reactionary politics and towards long-term social engagement, the camp will help normalize activism and build community amongst New York activists. “Social science is showing that more and more that politics aren’t just intellectual. It’s about our feelings, values, and beliefs,” said co-founder Duncan Wall, an Brooklyn-based arts and community organizer. “We wanted to create an experience that spoke on that level.”

“In a time when we’re distancing each other through technology, we want to help people understand that civic engagement isn’t just some hobby. It’s a way of being together around common values,” said Mohammed Naeem. “We’re trying to create a space that uplifts this enormous conversation about the moment we’re in and then empower people to bring that energy back into their own lives.”

For? ?more? ?information? ?about GroundShift, ?please? ?visit? ??www.groundshift.us. ?For media inquiries, please contact Becki Silverstein at Becki@rebeccaadele.com, or at (440) 227-8794. A limited number of press passes are available to attend the conference. 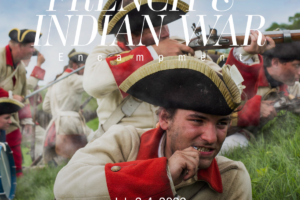