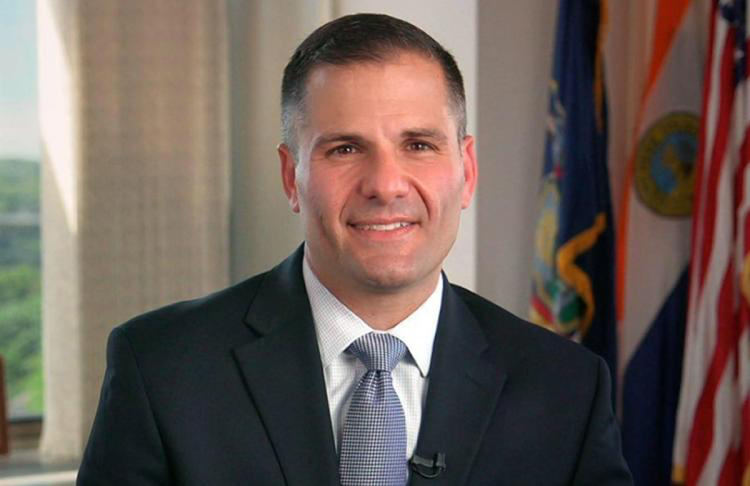 Poughkeepsie, New York – In the wake of another taxpayer funded trip to Puerto Rico, Marc Molinaro, candidate for Governor, called on Governor Cuomo to stop passing the buck, end the over the top race baiting rhetoric and stop running for President on the taxpayer’s dime.

At a press conference in Puerto Rico yesterday, Cuomo described federal relief efforts as a  “political response that feeds into their anti-immigrant, anti-diversity political philosophy.”

“Under the leadership of Andrew Cuomo, Bill de Blasio and Barack Obama NYCHA has been allowed to descend into disrepair and chaos and no one has suggested their incompetence is driven by racism, it’s time the Governor stopped running for President and took care of business at home,” said Molinaro.

Cuomo noted 500,000 homes damaged or destroyed in Puerto Rico as the rationale for his efforts, yet seemingly losing track of New York’s own critical issues.

Molinaro continued, “While the Governor auditions for President, too many of NYCHA’s 400,000 residents are living with lead paint, vermin, lack of heat and broken elevators, over 77,000 New Yorkers are homeless –  66,000 are struggling with opioid addiction and countless upstaters are packing their moving vans.”

In Puerto Rico Cuomo also said, “The problem there is that the people of Puerto Rico are not immigrants, they are American citizens… and I think that is a fact that has been lost on this federal administration.”

Molinaro concluded, “The ‘problem is that’ many of the people who live under slumlord conditions in NYCHA are immigrants, most are American citizens and all are New Yorkers, sadly their plight wasn’t a priority for Governor Cuomo until he was challenged by Cynthia Nixon. As Governor, my priority will be working for all New Yorkers.”