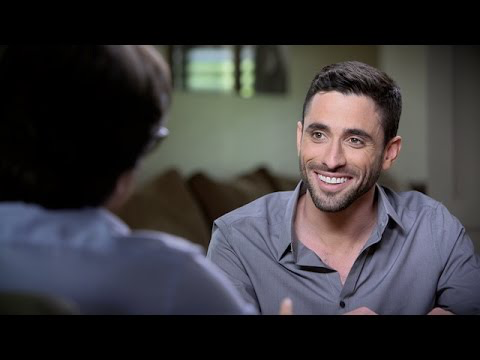 Last week, sources told me that NXIVM has recruited at least two more slaves within the last few weeks.

Following the arrests of actress Allison Mack and sex-slave guru, Keith Raniere, one would think that the recruitment of slaves would be over.

But Clare Bronfman, the Seagram’s heiress is still funding the sex-cult and hence the cult still lives – even without its fearless leader, Raniere – who is in jail.

Elliot starts off telling FkeBld about a “negative media campaign against us,” and asking how much FkeBld had seen of it.

Elliot informs FkeBld [at around 2:30 minutes] that the “course” is “referral-based” and not usually open to people that “we don’t know at all,” because, “the people that go through the course, the way that, like they’re the best people to know when they share it with somebody on whether or not they think the person would be well-suited for it.”

Members of the cult are being investigated for coercing members into forced labor and sex trafficking. [Raniere and Mack have already been charged.]

A key component in the coercion and slavery theory is the cult’s holding damaging “collateral” on members, i.e., nude pictures, confessions real and false, and other compromising information used to ensure compliance with Raniere’s demands. Members were required to provide blackmail-worthy collateral monthly.

“This is a very different type of course. It’s not like it’s a cheerleading-type course,” ” Elliot says in the interview.

Elliot suggests a video-call is indicated to further evaluate FkeBld.

Elliot advised FkeBld to “look online,” “because right now we’re under such a severe smear campaign, I think we’re more apprehensive… to really make sure that people who are coming want to be here, because it’s been a very difficult time with the media.”

IS COMEY INNOCENT OR GUILTY? THAT’S A QUESTION FOR A JURY TO DECIDE!
Frantic Cuomo Unveils Latest Election-Year Shift