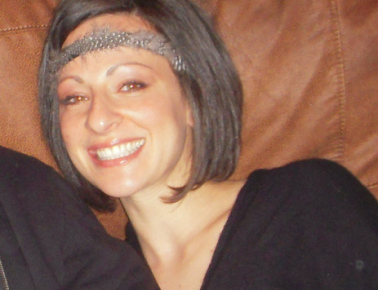 For those of you who think that NXIVM is dead and buried: Think again.

Edgar Boone is in Monterrey. So is Dani Padilla. And most importantly, so is Lauren Salzman.

Why is she there? To teach the course on “Human Pain” of course.  That is “Level 2 Human Pain” training – as taught by the High Ranking Lauren Salzman, Green Sash and Director of Education for NXIVM.

It make sense that NXIVM would teach this right now to the people still inside, since it is meant to help students deal with and suppress pain, to endure it and give it a noble meaning so, this is is perfectly awesome brainwashing for a cult whose leader is in jail; whose most popular recruiter [Allison Mack] has been charged with sex trafficking and others – including Lauren herself- are likely to be arrested soon.

Edgar Boone  — the man who pioneered Mexican enrollment of NXIVM some 18 years ago – is in Monterrey, presumably to shore up the Mexican Nxians. He was spotted by a correspondent at the Safi Hotel in San Pedro Garza Garcia [an affluent suburb of Monterrey].  If you are in town stop by and say hello.

What really happened at Allison Mack’s arraignment — When she was first denied bail
IS COMEY INNOCENT OR GUILTY? THAT’S A QUESTION FOR A JURY TO DECIDE!