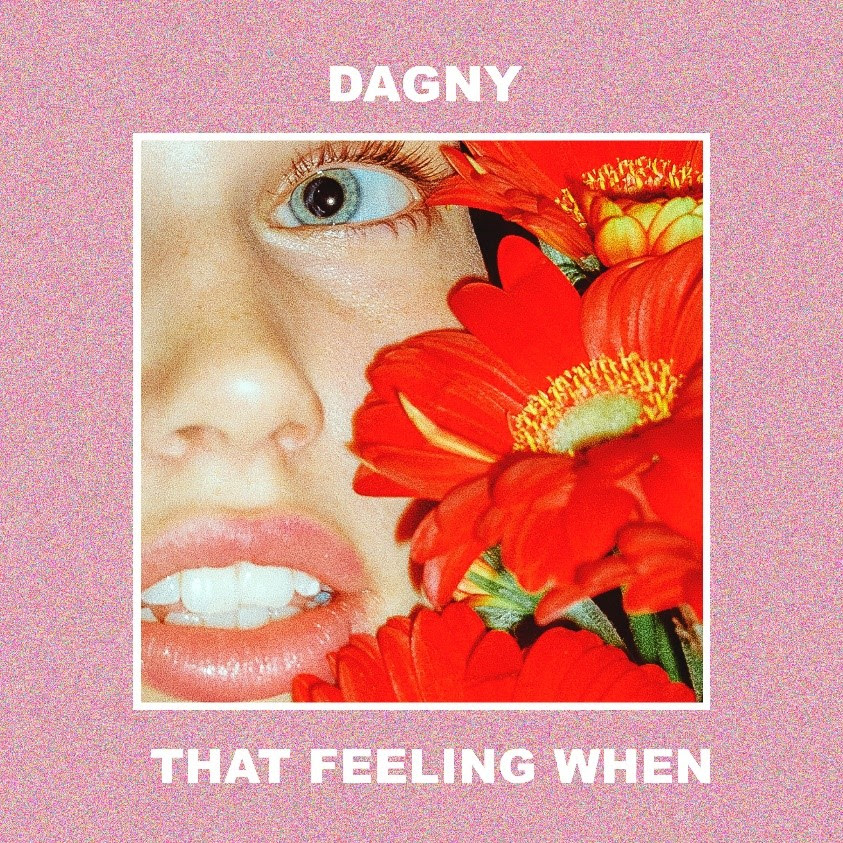 Get it HERE via Republic Records and check out the video HERE!

Underscored by buzzing electronics and dancefloor-ready energy, the track slips from hypnotic verses into a seismic refrain that’s impossible to shake. In addition, the official video for “That Feeling When” is Dagny’s most personal video to date as it was shot in Dagny’s hometown of Tromsø and the live performance footage was taken from a special performance in Oslo. The video premiered with Billboard.com who called it “beautiful & breathtaking.” Check out the premiere here.

On the new song Dagny said “That Feeling When’ is my first single in 2018. The song shows another side of me as an artist, with a more melancholic, epic and atmospheric sound. It was written on an early autumn day in the studio, on my favorite instruments, the Omni chord. The inspiration for the song came from the hashtag #ThatFeelingWhen, and was written from my personal histories of not only falling in love, but also sorrow. It will be the first of two singles that will be released before the summer, and I hope that ´That Feeling When´ can create a different feeling for the listeners than my previous songs.”

In tandem with the song’s release, she hit the road on a short sold out North American tour. It kicked off April 22 in Toronto, Ontario at Adelaide Hall and rolls through select major markets before closing out May 4 at Popscene in San Francisco, CA.

Check out the full itinerary below!

With a singular sound, style, and spirit, Dagny is quietly ascending to the forefront of pop just under the radar. She recently guested on Seeb’s new track “Drink About” which has gone viral with nearly 14 million streams worldwide and hit Top 5 on Spotify charts in Scandinavia. Check out “Drink About” here!

2017 saw Dagny star in a high-profile Target campaign covering Andrea True’s 70’s Classic “More More, More” in addition to supporting LANY on tour in between her own tour dates. Last year, VEVO dscvr also touted her among its “Ones to Watch” as the single “Wearing Nothing” surpassed over 13 million Spotify streams.

Post a high-profile Beats 1 premiere by tastemaker Zane Lowe, 2016’s “Backbeat” transformed into a veritable smash, racking up a staggering nearly 33 million Spotify streams as Apple, Spotify, and Tidal pegged her as an “Artist To Watch” and Interview Magazine, NME, Nylon, Forbes, and more lauded her. She teamed up with BØRNS for “Fool’s Good,” which hit nearly 10 million streams and highlighted her Ultraviolet EP [Republic Records].