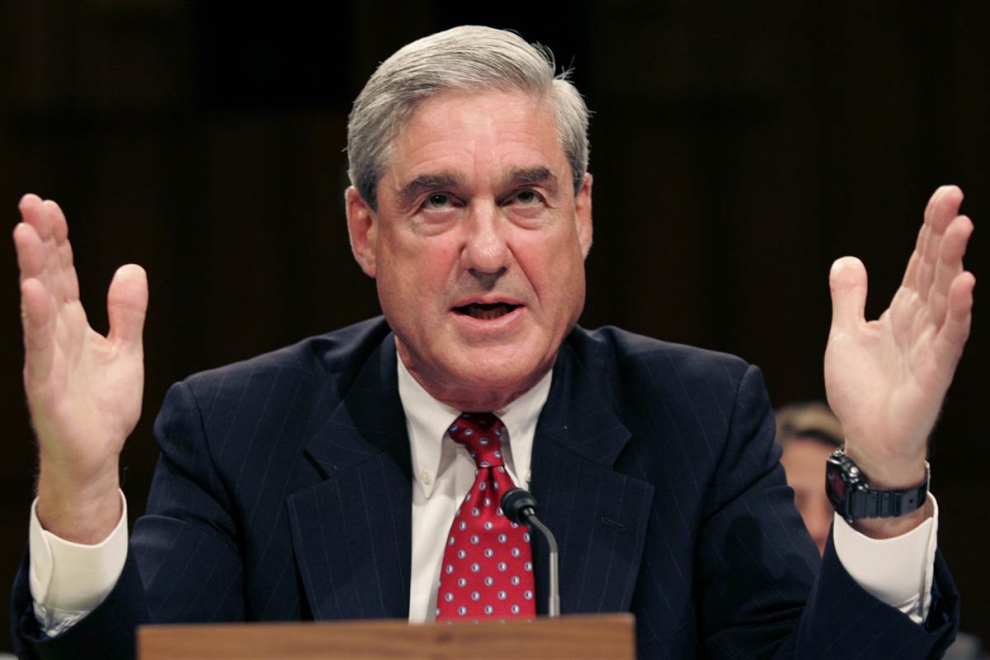 Today, as reported by FOX NEWS, a federal judge rebuffed the Mule team and said “You don’t really care about Mr. Manafort,” U.S. District Judge T.S. Ellis III told Mueller’s team. “You really care about what information Mr. Manafort can give you to lead you to Mr. Trump and an impeachment, or whatever.”

Further, Ellis demanded to see the unredacted “scope memo,” a document outlining the scope of the special counsel’s Russia probe that congressional Republicans have also sought.

This is what we have been saying all along. I will go a step further: if the Mule team “shops” for another Federal Judge and Sessions doesn’t jump in and fire the MULE, then I suggest to the President: immediately step in and fire Mr. Mueller on the freaking spot. It’s DOJ Rules and Policy that you can NOT shop a prosecutor and can NOT shop a Judge! If a Federal Judge says no, you cannot take the same request to another district, and try again! If an FBI Agent did that, a real Agent, not a Mule team, wannabe substitute, he would be fired. The SP must adhere to DOJ Rules, Regulations and Policies.

As I have written previously, no matter what the President does, the “Schumer-ites” will criticize everything, but they don’t have the out-of-control, mule-in-a-china shop, unfettered, unsupervised power the Mule has. Mueller is going to push the envelope until he is stopped. He probably has idiots like Schumer, Maxine Waters and the constitutional scholar, Nancy Pelosi urging him on!

The President MUST, in the very least, suspend Rosenstein and put Mueller on a temporary hold or outright FIRE Mueller. The Mule is liable to kick in the door at Mar-A-Lago. He out of control!

Stop him cold, Mr President! Your base is 100% behind you!  Declassify the memos Rosenstein wrote, that Judge Ellis requested from the Mule Team  that gave the SP his scope as Special Prosecutor. They played “cutesy” with the Judge and gave him redacted copies, because they contain “classifed” information. I say that’s BS. Declassify the memos!