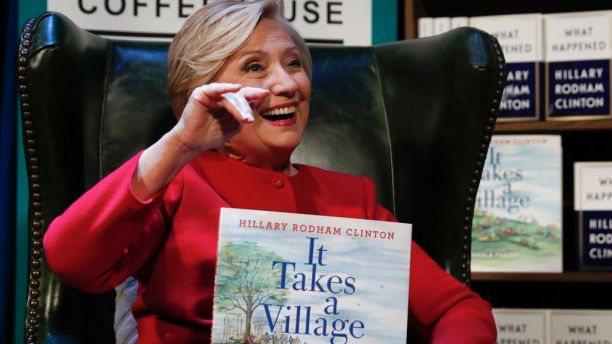 One of the many institutions the plotters of the slow-motion coup against President Trump have egregiously corrupted is the Foreign Intelligence Surveillance Court, which was created in 1978 to oversee the extraordinary powers of our spy agencies. Having used this court for political purposes the Deep State cabal is now trying to cover up its misdeeds.

We sued after the DOJ failed to respond to a February 26, 2018, FOIA request for:

On February 15, Judge Collyer replied that the FBI and DOJ “possess most, if not all, of the responsive materials the Court might possess, and we have previously made clear to the Department, both formally and informally, that we do not object to any decision by the Executive Branch to release any such FISA materials to Congress.”

In January 2018, we sued the DOJ for text messages and other records of FBI official Peter Strzok and FBI attorney Lisa Page (Judicial Watch v. U.S. Department of Justice (No. 1:18-cv-00154)). Strzok reportedly oversaw the FBI’s interviews of former National Security Adviser General Michael Flynn; changed former FBI Director James Comey’s language about Hillary Clinton’s actions regarding her illicit email server from “grossly negligent” to “extremely careless;” played a lead role in the FBI’s interview of Clinton; and is suspected of being responsible for using the unverified dossier to obtain a FISA warrant in order to spy on President Trump’s campaign.

In February 2018, we sued the DOJ for FBI documents regarding the FISA warrant application submitted to – and responses from – the Foreign Intelligence Surveillance Court related to alleged collusion between Russia and Trump campaign associates (Judicial Watch v. U.S. Department of Justice (No. 1:18-cv-00245)).

In May 2017, we sued the DOJ for records of communications and payments between the FBI and former British intelligence officer Christopher Steele and his private firm, Orbis Business Intelligence (Judicial Watch v. U.S. Department of Justice (No. 1:17-cv-00916)).

As the rest of Washington pretends to be concerned about Stormy Daniels, Judicial Watch stays focused on the core government corruption issue of our time – the Deep State attack on our constitutional system of government.