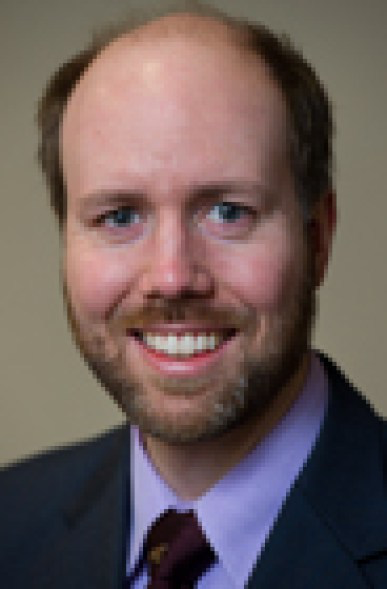 Following the lead of the Eastern District of New York Feds, New York authorities now do a double take, and charge Dr. Porter.

Today, the New York Post reports that Dr. Brandon Porter, “A doctor described as the resident physician to the twisted upstate sex cult Nxivm has been charged by a state oversight board with illegally conducting human experiments.”

Although New York’s Office of Professional Medical Conduct  (OPMC) previously informed Jennifer Kobelt, the complainant who blew the whistle on Dr. Porter in August 2017, was told that her complaints against the doctor were not medical in nature, and the office would not investigate. Kebelt complained to the OPMC that Dr. Porter “forced her to watch disturbing rape and dismemberment videos for a ‘fright study’ he was conducting.” She complained that he might have performed the fright study on up to 100 women.

“But the OMPC has now accused Porter of moral unfitness, gross negligence and gross incompetence among other charges. He is accused of showing “human subjects an actual video of the horrific and brutal murders and dismemberment of four women by machetes; and violent film clips, including a male African American being viciously stomped by a Nazi; a conscious male being forced to eat a portion of his own brain matter; and a graphic gang rape.”

He is also charged with violating state law for improperly conducting studies on obsessive compulsive disorder, Tourette’s syndrome and one monitoring the brain waves of those who attended Nxivm programs.

The state also slapped him for not reporting to health officials that many of the attendees, including children, at a 2016 Nxivm event became ill with an infectious illness that produced flu-like symptoms, vomiting and diarrhea.

A hearing on the charges is scheduled for June 27. If the charges are substantiated, Porter could have his medical license revoked or suspended.”

Sex-slaver cult Doctor charged with Illegally conducting human fright experiments; may lose medical license
To Reform Policing, We Must Use Our Brains