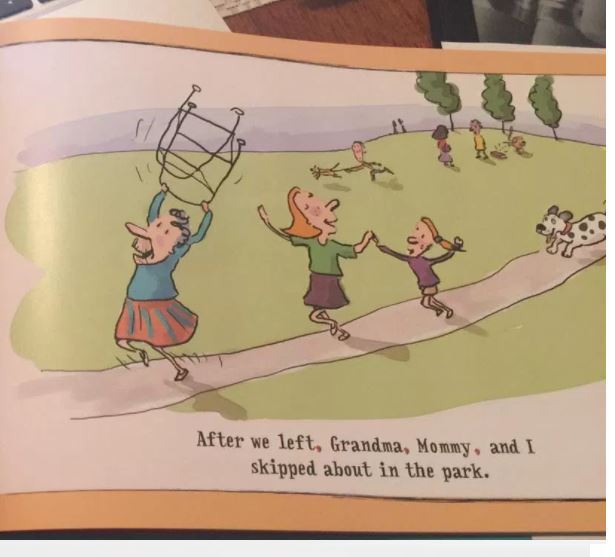 Last year, now-jailed NXIVM cult leader, Keith Raniere launched his “University of Higher Education” [AKA Vanguard University] for sex slaves and other brainwashed cult members some of them trust fund babies. Tuition was $5,000 per month.

It was a selective university since members of the public could not make application. There was no information available about The University on any website. The “Professors” of the The University select/sell NXIVM members and got a commission for enrollment. Attractive, slender women, if they did not have the money for tuition, could work off the tuition by serving Raniere or NXIVM High Rank.

The professors are coaches, teachers, and proctors who teach Executive Success Programs – the brainwashing curriculum of NXIVM. Clare Bronfman, the Seagram’s heiress was reportedly Dean of the University.

The curriculum was a closely guarded secret. One course book studied was George Orwell’s 1984. Ayn Rand’s works were part of the curriculum. There were classes in logic and grammar. About 60 students attended – each paying $5,000 each in cash or services. [None of it was reported and cash was the preferred method of payment.] More than half the students were Mexicans.

Because of recent branding and blackmail scandals, and Raniere and Allison Mack’s arrest for sex trafficking and forced labor, the University classes have been temporarily suspended.  During last semester, some students thought the course was not worth $5,000 per month since they already learned its curriculum in middle-school or high school.

A source sent us a sample of what students were being taught.  The following two pages are from a textbook actually used at The University.

The University is not accredited with any accrediting body, and a degree from it will not qualify a student for employment where a degree is required.

Reportedly, students were promised that if they graduated from The University,  they would be hired at NXIVM and permitted to sell ‘Intensives’, the “life coaching” seminars offered by NXIVM.

The curriculum at The University is similar to what is taught in Intensives, only it lasts longer than the 16 day intensives. Courses lasts for six months to two years.

Proponents of The University say the cost of the courses: $120,000 at The University is comparable to costs at other universities such as Princeton, Penn State and Cornell. They maintain that a student can learn at a much higher level and a faster pace since it is based on the secret knowledge of Keith Raniere [who is now at the Brooklyn Metropolitan Detention Center; having been denied bail, and awaiting trial for sex trafficking and forced labor – of his female cult slaves].

Students at The University were forbidden to reveal what they learned; they were required to sign confidentiality agreements barring them from ever disclosing anything taught at The University. It is believed to be the first university known in modern times that prohibits its alumni from revealing what they are taught.

How Keith Raniere planned to keep the proper placement of commas a secret to the world is anybody’s guess.  But don’t be surprised if there are a new round of lawsuits filed by the Dean, Clare Bronfman, against publishers of grammar books that appear to have stolen this information from Raniere.

I commit to working a program as suggested by NXIVM and to using whatever tools necessary to overcome any limitations obstructing my ability to graduate from the Program.

Students of Vanguard University [photo above from previous semester] enjoy a hearty meal [by NXIVM standards]. Ironically, the meal is spread out on a patriotic tablecloth emblazoned with the words “LIBERTY”, “JUSTICE”, “FREEDOM”, “VOTE”, “RED, WHITE AND BLUE”, and “FOUNDING FATHERS” – most of which are antithetical in NXIVM/ESP.
Actual test papers from the University