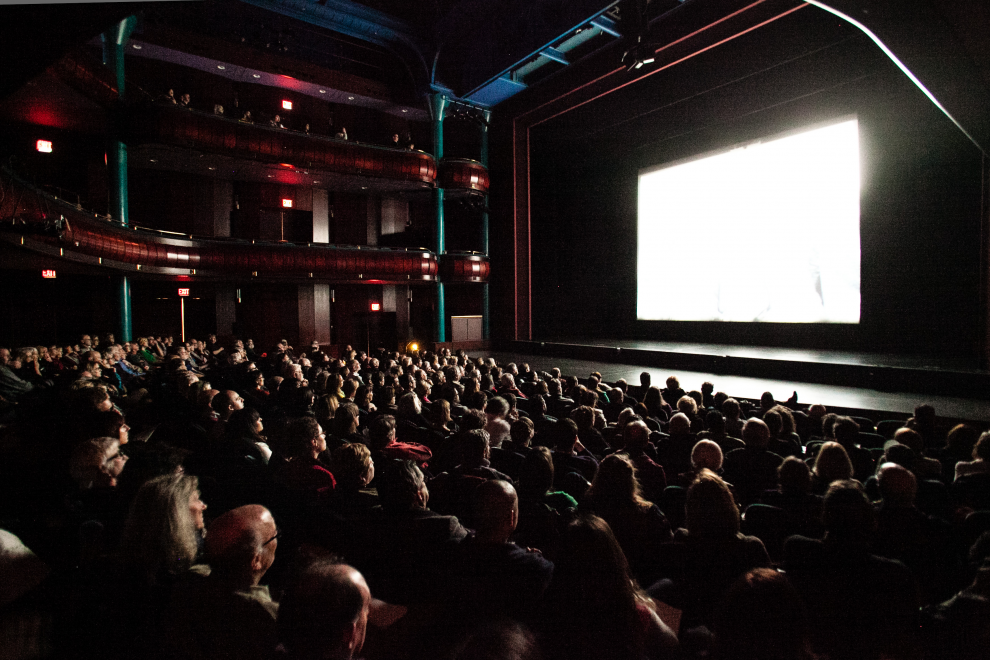 According to published reports there are almost 9700 film festivals held around the world and North America hosts 70% of them. Over 70% of festivals screen short films and 52% screen feature films. Half of all festivals run for less than 7 days. October is the busiest month, with five times as many festivals as December.

The Toronto International Film Festival (TIFF) is North America’s most popular festival in terms of attendance, while the Seattle Film Festival is credited as being the largest film festival in the USA, regularly showing over 400 films in a month across the city. Other notable film festivals held in the USA include among others Sundance, Tribeca, Austin, Telluride and New York.

Cannes, Berlin and Venice or the “Big Three” as they are often referred to are  considered the most prestigious film festivals in the world. With lavish parties, mega- million dollar advertising and  publicity budgets, press from across the globe and movie stars galore,  these festivals attract both major studio films and independents, each one vying to create an early “buzz” going into the awards season. As we have seen over the last several years, a large number of the independent films such as Little Miss Sunshine, Whiplash, Boyhoodand Dallas Buyer’s Club, that became “festival darlings” have gone on to winning the gold at major awards shows as a result of their first being seen on the festival circuit.

So, is it any wonder that with the technology available to virtually everyone today, for little or no money, and virtually every city in the word having a festival, anybody with an idea and the desire to make a film is out there hoping to make their dreams come true.

And with festivals designed to appeal to almost every interest, genre and life style – from horror to animation to documentaries to shorts to features, from films only directed by women to stories about gay and lesbians to movies about social justice or ethnicity, the festival marketplace is awash with new ideas and by using on line websites like Film Freewayor Without A Boxsubmitting a film is easier than ever –

Getting it seen however presents a whole new challenge when you consider that in 2016 of the thousands of films that were made there were 736 films theatrically released in the US which means if you are lucky enough to get distribution the odds are that your film will not receive a theatrical release but will wind up being seen on a streaming service like Netflix, Hulu, YouTube or Amazon or on VOD (Video On Demand). So,  where does that leave all of those thousands of films that do not find someone to distribute them? Where can they be seen other than a film festival?  The harsh truth is… they won’t be!

So, if you love movies and are looking for a diverse range of stories to see I urge you to seek out and support the festivals in your hometown or neighborhood, you never know what gem’s you might uncover.