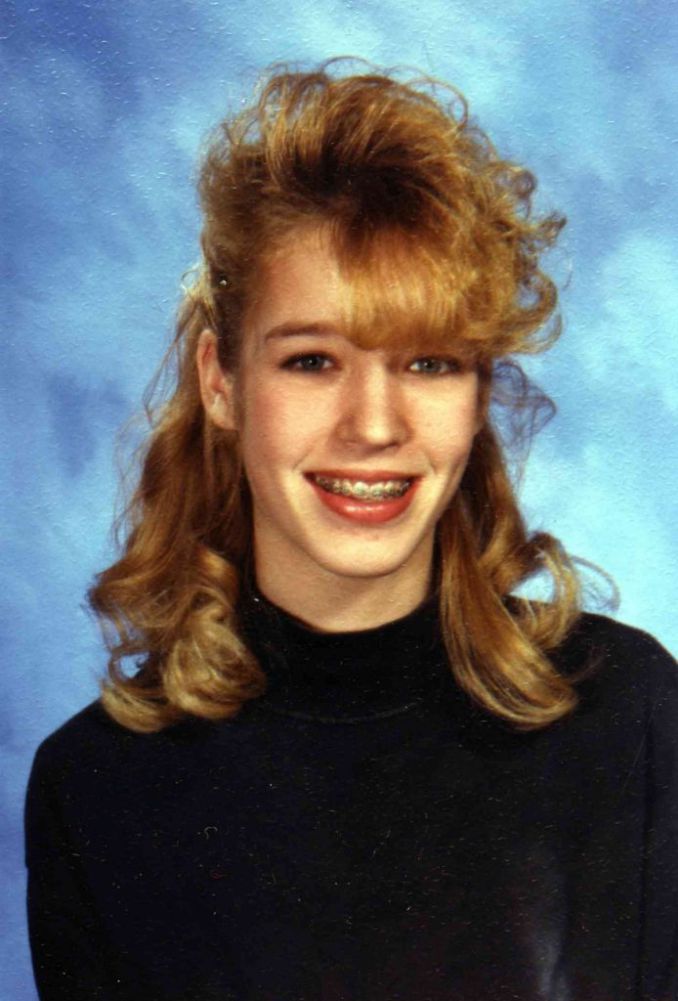 Now with sex-slaver Keith Raniere behind bars in Brooklyn, women are coming out and telling me their tales of horror, albeit without allowing their names to be printed. This woman, who has asked to remain anonymous, was for a short time a sister wife of Allison Mack, Nicki Clyne, Seagram’s heiress Clare Bronfman and others. One suspects that what Raniere told her, he also told Mack and the others and somehow they remained with the cult. This woman left…

.I think it warrants some review.

By A Woman Who Knew Raniere

Keith Raniere told me that having sex with a 12 year old girl is not wrong. The prohibition is a man made rule. Some girls are not ready at age 12, true, he said. But some 12 year old’s are ready to enjoy sex. People mature at different levels, he said. If a 12 year old is ready, there’s nothing wrong with having sex with her if there is no pain. Keith himself had sex with girls that young.

There is nothing wrong with a 12 or 13 year old girl learning about sex from her father or a man she looks up to as a father figure, he said.

He also said that sex should be easy and fun, a game like playing tennis. Why make of it a big sacrosanct thing.  He said to me and evidently many others that his penis was covered by skin. So was his elbow or his hand. I wouldn’t object to touching his hand. He laughed when he presented me his elbow and said – are you afraid to touch the skin of my elbow?

He believed in polyamory but only for himself not for the women he played with. He said I should have sex with him. It’s nothing more than playing tennis or the violin. But once I had sex with him, it was like ‘now you can never have sex with any other man the rest of your life.’ he said, the vibrations from other inferior men would disturb his deep connection to me on a psycho-spiritual way. If i had sex with another man – after we connected, it might kill him – from the inferior vibrations and it might kill me too since he was purifying me with every sex session.

It was funny. First he said it was just a game and then he turned it into this big vibration thing. He said, I would have an avatar baby with him which turned me off since I already had two teenage girls and and frankly I did not want any more children.

One last thing. I don’t know if he did this with others, but we had unprotected sex. What precautions he used then or since I don’t know but with me he took none whatsoever.

I did not get any diseases from him, but I have heard that Allison and other women were deeply concerned about herpes.

I left him and slunk quietly away. He was a creep and I could see he might be a very dangerous character.

Cynthia Nixon Calls for Full Funding for SUNY and CUNY and a Fair United University Professions Contract
NYS Assembly will chose next AG; will it be Hillary Clinton, Preet Bharara or Helene Weinstein?
Comment