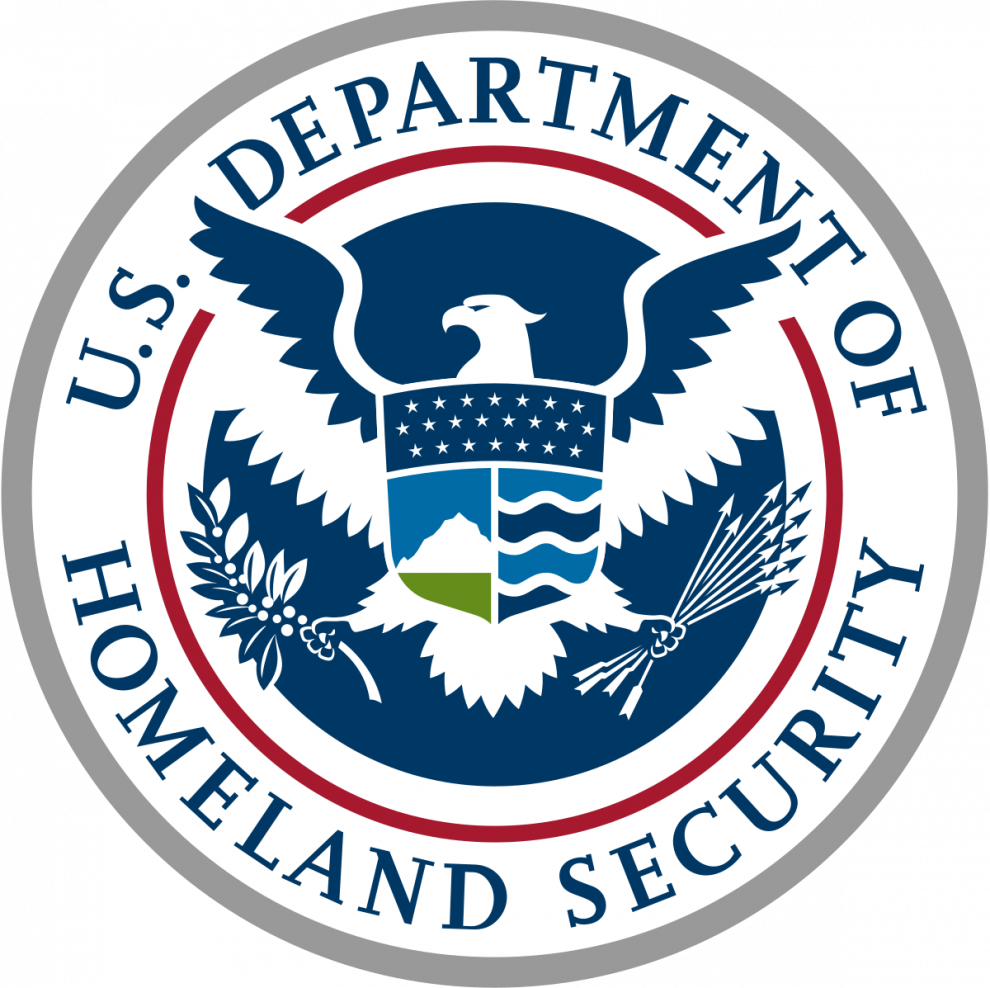 From the Department of Homeland Security:

CBP officers at the Peace Bridge encountered a 31-year old male U.S. citizen claiming to have made a wrong turn onto the bridge.  Officers noticed the subject’s nervous behavior and searched his vehicle’s trunk, where 10 grams of marijuana was discovered inside a shoebox.  The subject and narcotics were turned over to the Buffalo Police Department.

Also at Peace Bridge, CBP officers encountered a 22-year old U.S. citizen, discovering 19.9 grams of marijuana in the trunk of his vehicle.

CBP officers at the Rainbow Bridge encountered a 29-year old U.S. citizen and discovered 169 grams of tetrahydrocannabinol (THC), commonly found in cannabis, but laced into gummy candies found in the traveler’s possession.

CBP officers at the Lewiston Bridge discovered 40 grams of marijuana in a backpack in the trunk of a vehicle.  A 31-year old U.S. Citizen claimed ownership of the narcotics and was turned over to Lewiston Police Department.

In addition to intercepting narcotics, CBP officers at Peace Bridge arrested two wanted individuals.  A 27-year old citizen of Iraq with U.S. Lawful Permanent Resident status was encountered by CBP officers, who discovered the traveler was wanted on an outstanding warrant from the Erie County Sherriff’s Office in Pennsylvania.  The subject was wanted for failure to appear in court on charges of unsworn falsifications to authorities, and was turned over to the Buffalo Police Department for extradition to Pennsylvania.

CBP Officers at the Peace Bridge also encountered a 26-year old Jamaican citizen who was wanted on three outstanding warrants issued by the New York State Police, Rochester City Police Department, and Monroe County Sheriff’s Office for assault and forgery.  The warrants were confirmed with law enforcement agencies, and the subject was turned over to New York State Police.

“While CBP’s number one mission is to prevent terrorism in our homeland, our CBP Officers continually work to keep narcotics and criminals out of our community,” said Buffalo Area Port Director Cary Frieling.  “Our officers work tirelessly to secure our border and they do it with integrity and professionalism, ensuring that illicit items are not entering our country and wanted individuals are detained and turned over to the appropriate authorities.”

U.S. Customs and Border Protection is the unified border agency within the Department of Homeland Security charged with the management, control and protection of our nation’s borders at and between official ports of entry. CBP is charged with keeping terrorists and terrorist weapons out of the country while enforcing hundreds of U.S. laws. 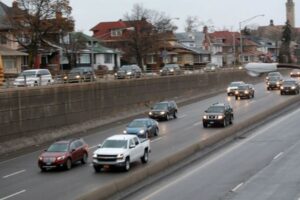 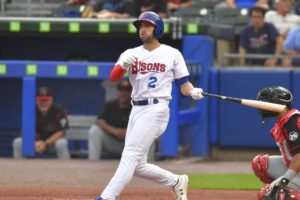