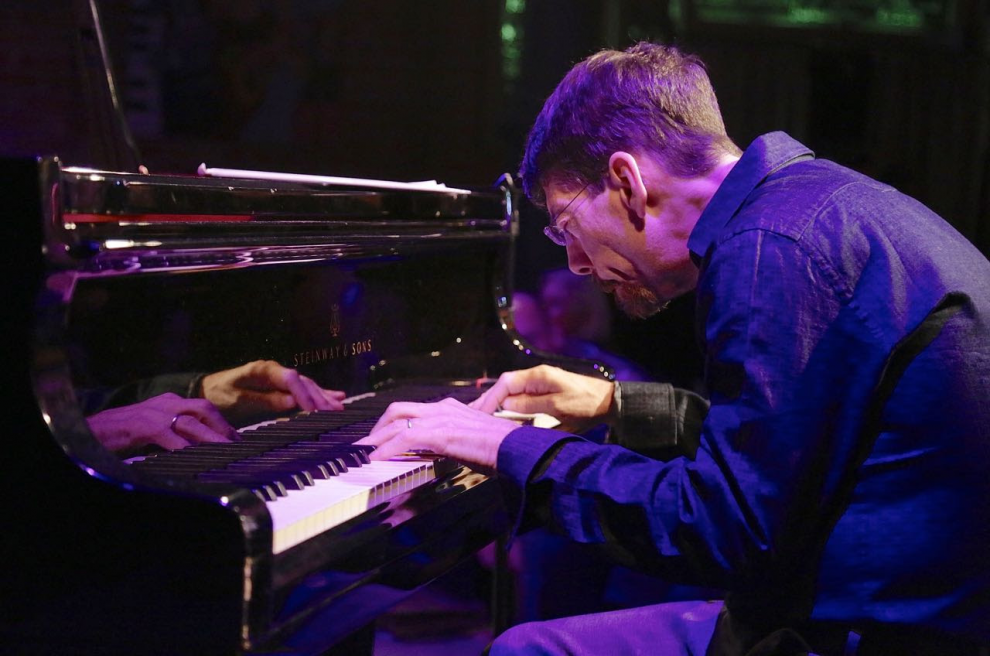 Pianist of the Year

Jazz Book of the Year for his Memoir
Good Things Happen Slowly: A Life in and Out of Jazz

Pianist and composer Fred Hersch has won two 2018 awards from the Jazz Journalists Association: Pianist of the Year and Jazz Book of the Year for his memoir Good Things Happen Slowly: A Life in and Out of Jazz (Crown/Archetype, September 2017).

“I am thrilled to be recognized by these jazz journalists whose support of my work has meant so much to me over the years,” says Hersch. “I am humbled and grateful for these awards.”

These are the 22nd annual honors for excellence in music and music journalism conferred by the JJA, an international professional organization of writers, photographers, broadcasters, videographers and new media content providers. Recipients of awards in 39 categories were chosen by JJA voting members. Most musicians will receive their engraved statuettes in front of their audiences at U.S. performances during the summer. Awards for media-related work will be presented at the 2018 Jazz Awards party, a fundraiser for the non-profit JJA, open to the public, at the New School in NYC on June 12, 2018.

Hersch’s new recording, Live in Europe (to be released May 11, 2018 via Palmetto Records), captures his trio – with longtime associates, bassist John Hébert and drummer Eric McPherson – in peak form and crowns what was a momentous year for the pianist.

2017 highlights included the publication of Hersch’s acclaimed autobiography Good Things Happen Slowly: A Life In and Out of Jazz (named one of the Five Best Memoirs of 2017 by both The Washington Post and The New York Times) and two Grammy Award nominations for his revealing solo album Open Book on Palmetto Records: Best Jazz Instrumental Album and Best Improvised Jazz Solo (Benny Golson’s “Whisper Not”). In addition, Hersch was awarded the 2017 Prix in Honorem Jazz for the entirety of his career from l’Académie Charles Cros in France. Hersch also opened the Jazz At Lincoln Center 2017 Season with his “Leaves of Grass,” a full-evening setting of Walt Whitman’s words for vocalists Kurt Elling, Kate McGarry and an instrumental octet.

Add to that such recent accolades as the 2016 Doris Duke Artist award as well as the release of the feature documentary The Ballad of Fred Hersch, which premiered at the prestigious Full Frame Film Festival in March 2016 to rave reviews and now streaming on Vimeo–and you have that most auspicious of times when an artist is being rightfully acknowledged for attaining new pinnacles of ability and inventiveness.