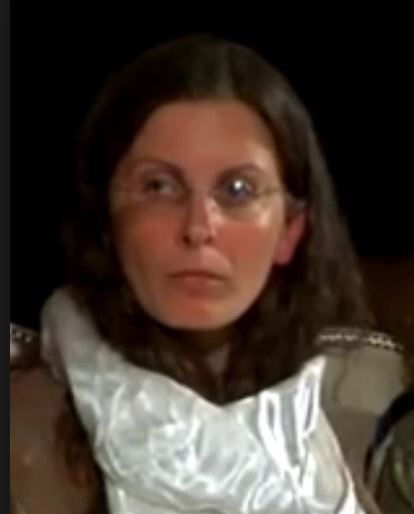 It is believed by numerous sources that Clare Bronfman is paying Keith Raniere’s five attorneys.

Bronfman may also be paying India Oxenberg’s attorney, Carla DiMare, retained to sue India’s mother and others connected to her.

As a condition of her release on $5 million bond, the US District Court forbid Allison Mack to contact NXIVM members except through attorneys. Sources claim Mack is in direct contact with Clare Bronfman.

Some say Bronfman believes that, due to her enormous wealth, she is above US law. The prohibition against Mack communicating with NXIVM members would not apply to Bronfman, she may think, for, after all, she has enough money to buy and sell any of the lawyers for the EDNY DOJ three times over.

Bronfman herself has hired a criminal attorney. He is Dennis Burke. He “took the fall” [by resigning as Arizona’s US Attorney during Obama] for the ATF/FBI gun running criminal enterprise in Mexico/Arizona called Fast and Furious. He went into private practice and was rewarded by an appointment to a top advisory committee for Attorney General Jeff Sessions. An advisory committee spot is a wonderful aid for getting high paid legal business, for defendants think he can peddle his influence with the DOJ to get clients off the hook. If they have enough money, this may be true.

With Bronfman retaining Burke – who himself seemingly committed felonies as US Attorney  – Bronfman may think she has signaled the judge and the DOJ in NYC EDNY that she is untouchable and that there may even be punishment exacted upon them by Burke, the darling of the CIA, FBI and Main Justice DOJ, Washington DC.

It may not be far fetched, given Bronfman’s arrogance and destructive, vindictive nature, and her innate stupidity, that she may think she can intimidate the EDNY DOJ, just as she may have intimidated, lulled, cajoled and/or possibly bribed certain officials of the Western District of NY DOJ [Buffalo DOJ & FBI] and Northern District of NY DOJ [Albany FBI & DOJ] into backing down on the prosecution of obvious Bronfman-Raniere crimes.

The Eastern District of NY is different from Buffalo or Albany. That the entire Department of Justice harbors corrupt officials has become a matter of public knowledge. They prosecute the innocent; play political favorites, let the guilty go free. They are driven by convictions not justice. More and more people understand this every day.

I know from personal experience. I am the victim of charges in a case fomented by Bronfman-Raniere – brought by a corrupt official of the DOJ – now retired  – Assistant US Attorney Anthony Bruce. He worked hand in hand with his friend, Bronfman lawyer, William Savino, to corrupt the system and get me indicted, while turning a blind eye [while suborning perjury] to the vicious crimes of Bronfman-Raniere.  Because of these two men, some 50 women were branded and/or sex trafficked.

This will come out at or before my trial. As Raniere is in prison, I expect Bruce, and possibly Savino, will join him. Bronfman, of course, will go to a women’s prison.

But why? Why, you ask, why should a Bronfman be subjected to the same laws as common people?

Because the EDNY is different. They are known for independence. This is most unfortunate for Bronfman.  Had this happened in Arizona or Buffalo, by now the whistle blowers – the Jane Does – the victims of sex trafficking – would be indicted.

Karma is a curious thing. Some call it a law. The law of karma. If something is really a law, it can’t be broken.  And no Clare, we are not in Buffalo, or Albany, any more.