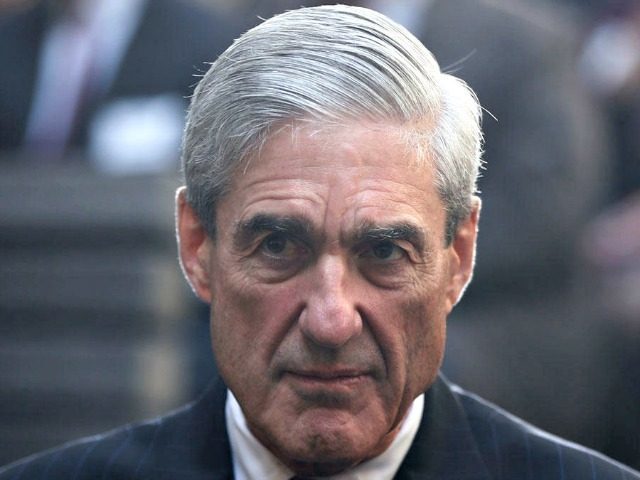 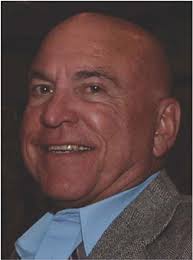 If the President wants to put an end to the illegal Mule Matter (Mueller and Rosenstein) and abuses of our Rule of Law…then declassify! They, like John Brennan and Barack Obama, used the FISA Court and our security classification system to hide their illegal, immoral and unethical behind the scene efforts to create a government unimpeded by a cumbersome Rule of Law.

It has been reported by numerous sources, that during Obama’s rein, the FISA Court chastised, members of the DOJ, NSA, CIA and FBI for bringing insufficient documentation, Probable Cause, FISA style, before the court and outright lied to the court. I believed and began reporting around 2012, that Obama has a Black Op “unit” that he used for illegal surveillance and other illegal activities to gain intelligence on who he visualized were his “enemies”, citizens in the USA. I also began reporting earlier than 2012 that when America learns how underhanded, unethical and outright illegal Obama ran his administration, all of America, Dems and Republicans will be outraged. When citizens see who was wiretapped through FISA, to avoid the cumbersome Rule of Law for Citizens, Title 3… there will be a unified scream for Obama, Brennan, Clapper, Comey, Susan Rice, Hillary, et al to get the “gallows”! Guess what…the chickens are coming home to roost!

When the abuses of the FISA Court and the resulting illegal wiretaps and other activities are exposed, and they will be, as long as Congress and the FOIA worriers keep up their good work, even if the President doesn’t step in, it will be the biggest scam in US history!

The very reason we have checks and balances is to keep despicable people like Obama and his Chief of Black Ops, John Brennan, in tow and held accountable for violating our Rule of Law. I believe it’s the President’s duty, and so does our Constitution, to step in and step in NOW and find out what the hell Brennan and Rosenstein and McCabe, Strzok ,Yates, Comey, Mueller and many others did with the FISA Court… the Justices are just chomping at the bit to expose the abuses and stop the secret intimidation they are enduring. This is as serious as a breach of “trust and confidence” gets., especially when we see how many times the 4th Amendment was violated against US citizens.

Maybe it’s time for the President and Congress to impose some additional checks, like a weekly briefing to the President on who’s being wiretapped “this week”, especially when  the FISA Court is used to monitor a US citizen , instead of a Title 3 application!

These FISA abuses will lead directly to the Conspiracy that resulted in a Special Prosecutor…and the Mule won’t be any “unindicted coconspirator” either. He and Comey have a “whipping” coming UNLESS, of course, we find that Rod Rosenstein, secretly, gave Comey immunity from prosecution! That would explain why Comey admitted, openly, to lying and that he gave away “his” notes…there is no such thing Mr. Director…dumb ass, I always wanted to call an incompetent FBI Director that!

The Battle Over Illegal Immigration Will Be Won or Lost with Employers
Impeach? … For What? …Title and Section of USC, Please!
Comment