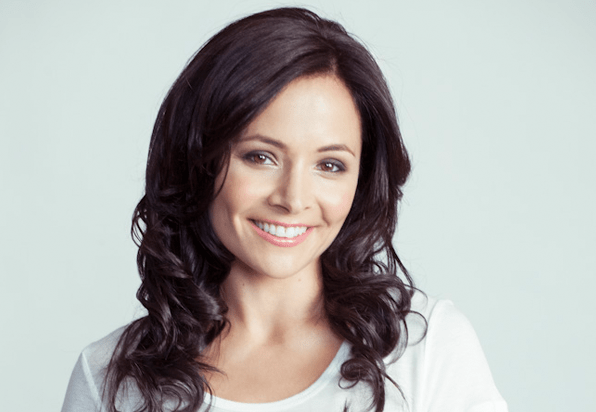 Part 5 of the secretly recorded phone conversation in August 2017 between Toni Zarattini and Emiliano Salinas.

Zarattini has just explained to Salinas why he was disturbed about Raniere and DOS and how he was kicked out of NXIVM.

Salinas seems to be concerned about what Toni told Alejandro Junco – the powerful newspaper publisher whose daughter Rosa Laura is in the cult.

ES: Well I think the same. Well and about [Toni talking to] Alejandro [Junco] how did that happen? Like the last chapter in this telenovela and I do not know how it happened.

TZ: Alejandro is the same dude, is part of, for me, it is like Laurel, [he] is my friend.  Luis is my friend. For me what was happening was not ok. It was not ok, and I went to look for him because I know he has never agreed [with his daughter being in NXIVM] and for me, [DOS, Keith sleeping with students] it has been a revelation that this is not cool so [I went to Junco to discuss] what can we do so this does not happen anymore? That is the truth, Emiliano, and well, I think this was a mistake. I think it is a mistake because, for example, yesterday, you talked to me, I started to think, ok, you called me, or you at least started talking, and you showed me what you are like. I said ‘Yes, I did not think about you, or that I’m going to hurt Emiliano.’ No man, I started thinking and looking at it more as with like with a bad intent, where, if they ask me, I can’t say what I think, dude.

ES: Maybe I do not see things exactly as you see them, but if I understand what you’re saying to me and how you told me yesterday, maybe we do not agree with the whole situation, but I also felt you were honest when you said your intention was not to hurt. The truth, it does not go there.

ES: And from my side, it’s the same, Ok? Do you want me to tell you a little about my side? Or is there something more?

ES: So look, you told me in chronological order, and I’ll tell you as it comes out, but the end [game] for me is we [NXIVM] have an open, preliminary investigation against a group of people who have been extorting us for a long time, trying to extort money, and when I say extort, I mean we have letters addressed to me – not exclusively me, but I’m included, where basically it says ‘if you do not give me X amount of money, I will destroy your company. I will destroy your reputation and I will destroy your relationships.’

[Ed. note: I would like to see those letters because I suspect Emiliano is lying and nobody wrote a letter saying give me money or I will destroy your company.]

TZ: That is extortion of course.

ES: That’s clear and plain extortion, right? And then, on the other hand, these people do not know what has happened. For several years anyone who fights with the organization [NXIVM], I do not know if it is designed or coincidence, but [they] always ends up working with those who have left before. It makes sense to me. I imagine that at the time when you were on one side in a fight, right? And then you fight with the side you were [once on] I don’t think it’s crazy to go to the other side, right? It is even a way to seek support, I think. The thing is that several important people left the organization. It has nothing to do with leaving the organization, it has to do with fighting with us.

Illegal immigration is your problem
NXIVM Secret Tapes Part 4: Zarattini gets kicked out of NXIVM