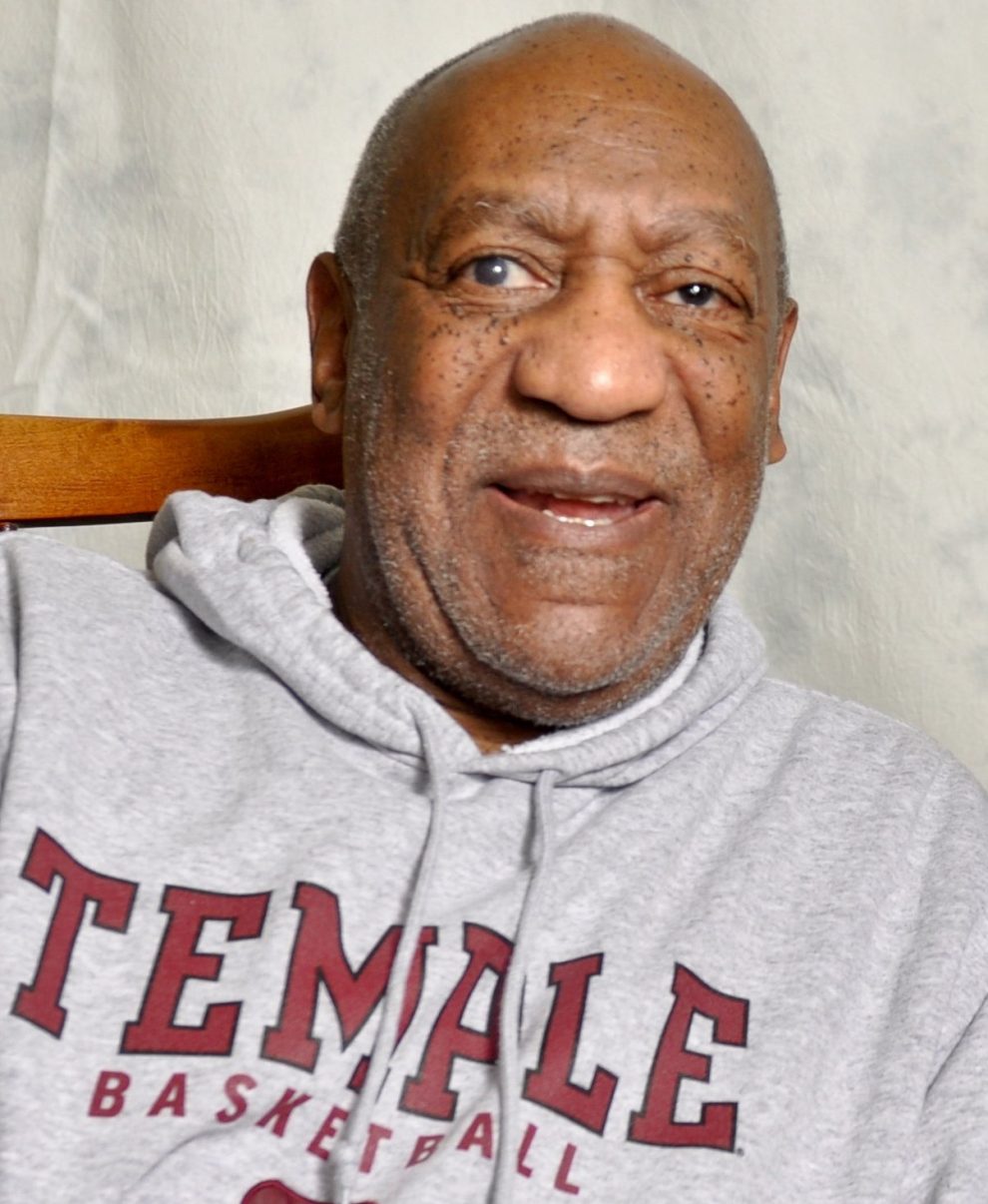 William Henry “Bill” Cosby, Jr. is a Convicted Sex Offender.  Just to be crystal clear this is not intended to be a defense in any way for the despicable behavior Bill Cosby was found guilty of — He was convicted of three counts of aggravated indecent assault and has been accused of sexual assault by as many as 60 other women. But beyond the 60-plus victims, the consequences of Cosby’s behavior have severely impacted countless others.

Cosby was an actor, stand-up comedian, musician and author whose body of work not only entertained but educated tens of millions of children and adults for over five decades – He is also a multiple Emmy, Golden Globe and Grammy winner in addition to the numerous other awards he received and he was presented with at least a dozen honorary degrees — most of them have been rescinded as of this writing.

His honorary doctorate from Yale is the first one rescinded by that institution in its 300 year history. He was also the recipient of the Kennedy Center Honors and their Mark Twain prize for American humor, both of which have been revoked by the Board of Trustees.

A spokesperson stated, “The Honors and Mark Twain Prize are given to artists who, through their lifetime of work, have left an indelible impact on American culture. As a result of Mr. Cosby’s recent criminal conviction, the Board concluded that his actions have overshadowed the very career accomplishments these distinctions from the Kennedy Center intend to recognize.”

Also, all references to Cosby were removed from Television Academy’s website, including from the list of honorees in the organization’s Television Hall of Fame. In addition, the Academy confirmed that a bust of Cosby that had been removed during construction at the organization’s North Hollywood facility will not be returned to display. Although, at the moment, the organization has no plans to rescind Cosby’s four Primetime Emmy awards.

Additionally, seven days after his conviction The Board of Governors of the Academy of Motion Picture Arts and Sciences also voted to expel Cosby (along with convicted sex offender, director, Roman Polanski), from its membership ranks.

All of this is even more disheartening in this era of inclusion and diversity when you consider that for his portrayal of Alexander Scott in the hit 1960’s TV series I Spy, Cosby broke new ground as the first black actor to have a leading role in a television drama series. Another series he starred in The Cosby Show, transcended race and ran for nine years from the mid 80’s to the early 90’s and was the number one rated TV show in America for five years in a row. Additionally, Cosby starred in several other successful series and numerous motion pictures and was the spokesperson for several national brands.

But the consequences of Cosby’s actions go way beyond his punishment alone. When the allegations first came to light, The Cosby Show and most every other show or movie bearing his name or likeness were pulled from distribution and syndication. As a result, hundreds if not thousands of individuals involved in the creative process of these show and movies: writers, actors, directors, producers, suffered collateral damage.

For many the financial hardship could not come at a worse time in their life.

Cosby may be the most hi-profile celebrity to be punished thus far, but there is a growing list of actors, directors, producers, musicians and executives that have also been accused of sexual misconduct. If they suffer the same fate as Cosby there is no telling how many other lives will be impacted.

Can we…  should we separate the artist from their art so that innocent people do not get punished for someone else’s bad behavior?