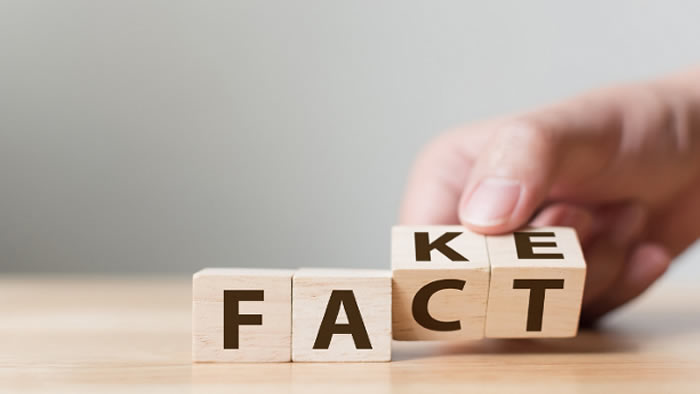 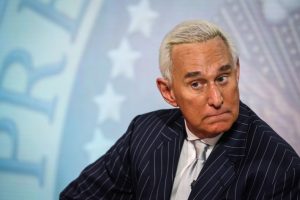 In an interview with NPR this week, I commented that the U.S. Senate Intelligence Committee’s request for me to produce my personal documents in its investigation of the Russia collusion hoax was so broad and comprehensive as to be an onerous burden, one that would result in my having to turn over literally hundreds of thousands of pages.

Since nothing in the law requires such documents to be submitted in electronic form, I mused that I may elect to have them all printed out and trucked to Washington (likely filling two tractor-trailers), to illustrate just how voluminous and burdensome the scope of their request really is.

Although there have been a flurry of media reports that Special Counsel Robert Mueller is now “focused” on me, I have never even heard from Mueller or his office, nor have I received any requests from them for documents or anything else, for that matter.  I said as much in every interview that has ever asked me about it and nowhere has anything been reported to the contrary.

So imagine my surprise (and outrage) when I saw a completely false, misleading and potentially-damaging story from the radical leftist website “Raw Story”, the epitome of a fake news outlet — journalistic AstroTurf really — claiming not only that the Special Counsel had requested “electronic evidence” but, further, that I planned to send documents in printed form to “spite Mueller’s team.”

Because the poorly-written ‘story’, probably banged out by some 19-year old nobody on his iPhone halfway into a bottle of booze and who knows what else, I can reprint the entire pile of Raw Garbage here (false statements in it are in bold, added by me):

Roger Stone may print out all the electronic documents sought by special counsel Robert Mueller, even if they fill two semi-trailers.

Investigators are zeroing in on the longtime associate of President Donald Trump as they investigate Russian election interference, but Stone says he won’t take an indictment lying down, reported NPR.

Stone denies coordinating with WikiLeaks and its founder Julian Assange to place stolen emails online during the 2016 election, but he insists it’s only a coincidence that he predicted the document dumps on his Twitter feed.

“Look, I think that they are at the end of their probe, and they have no evidence of Russian collusion,” Stone told NPR. “I can see how they might feel some obligation to check it out. They will find after exhaustive investigation that there is no evidence because none of that happened.”

Stone has not yet been questioned by Mueller’s team, but two of his associates have been subpoenaed, and investigators have asked him to turn over electronic evidence.

He offered a simple explanation for taking such extreme measures.

“Because I can,” Stone said.

This is textbook defamation and epitomizes the level of sloppy, brazen deceit in which mouth-breathing leftist pseudo-reporter attack hacks engage, at the expense of truth and anything close to a fair shake for the subjects of their defamatory false reporting.

Nowhere has it been reported by any news outlet or the Special Counsel that any documents have ever been requested from me by Mueller and his team.  I suspect that no request has ever been made because, according the New York Times, I was the subject of what is likely to turn out to be an illegal FISA warrant, which would have already long ago given federal prosecutors access to all of my e-mails, texts, phone records and electronic documents.

Such a warrant would be quite curious, since U.S. citizens can only be subject to a FISA warrant if they have engaged in espionage for a foreign power, something which I most definitely have never done.

This would hardly be the first hostile or flat-out defamatory concoction from this garbage-peddling amateur leftist fake news aggregator. Just in the past couple of weeks their raw stories attacking me include:

“Former federal prosecutor has advice for Roger Stone: ‘Start thinking about what’s going to happen when you get charged’”

“BUSTED: Roger Stone was caught admitting ‘Russia is going to drop truthbombs’ during the 2016 election”

Special Counsel Robert Mueller so far has come up completely empty-handed in his investigation of supposed Russian collusion or trafficking in allegedly-hacked emails between WikiLeaks or Julian Assange and me and has failed to produce any evidence (because none exists) that I  knew anything about John Podesta’s embarrassing emails in advance of their publication. I suspect Mueller may try to conjure up some bogus offenses to charge me with in an effort to silence me and bankrupt and destroy my family.

I am beginning to feel like I know how the Christians felt in the Colosseum when the Roman rabble would scream for their blood.

You can help me in my time of need by going to StoneDefenseFund.com