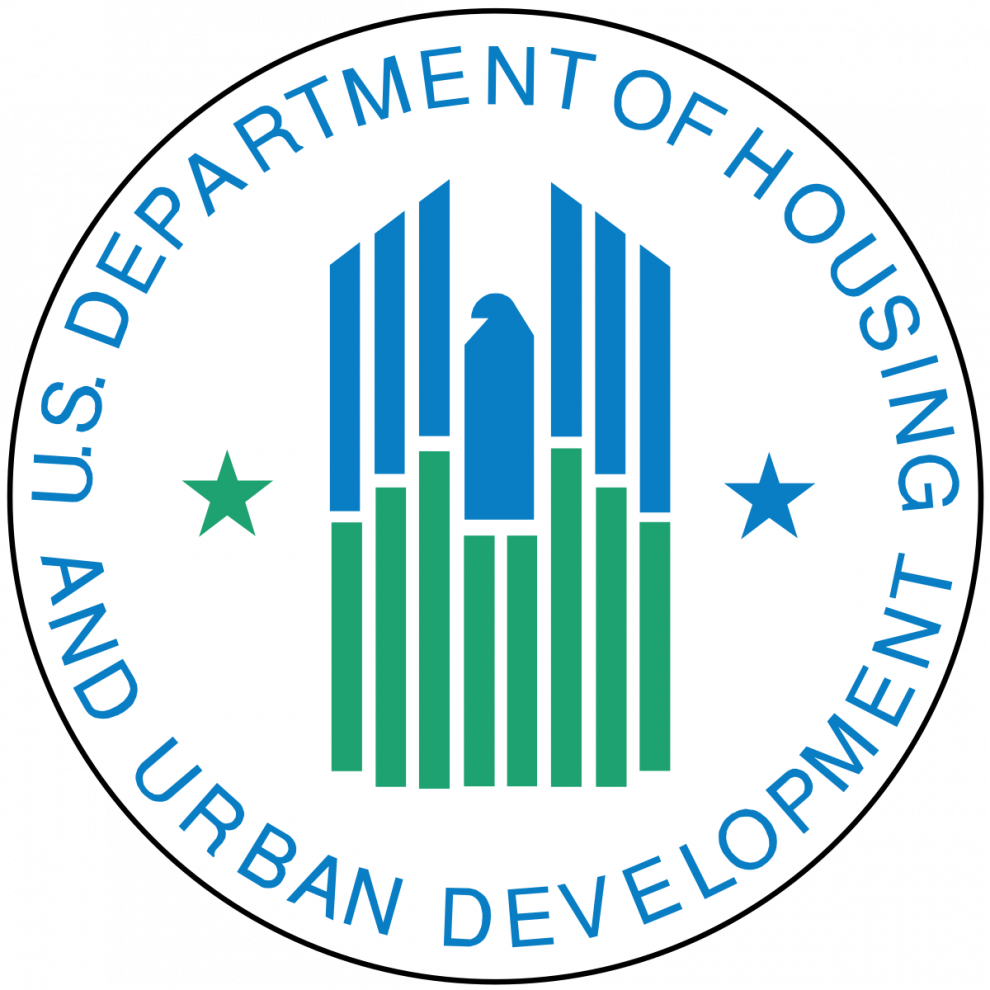 When Barack Obama promised to “fundamentally transform” the United States, he wasn’t kidding. He wanted everything, including your neighborhoods to yield to the state, and the effects of his wishes are still reverberating in communities across the country a year and a half into President Trump’s term. Our Corruption Chronicles blog zeroes in on one festering sore.

Here’s an amusing—and unbelievable—story about the most overtly communist agency in the U.S. government financing its own attacks with taxpayer money. A nonprofit that receives millions of dollars from the Department of Housing and Urban Development (HUD) is suing the agency in federal court for suspending a controversial Obama program with far-reaching racial and ethnic housing quotas. Known as Affirmatively Furthering Fair Housing (AFFH), the policy aims to transform nearly all of the nation’s neighborhoods with unprecedented low-income housing quotas and preferred ethnic and racial formulas.

AFFH also requires federal and local governments to spend tens of millions of dollars annually gathering statistics on racial and ethnic concentrations in America’s neighborhoods. In January, HUD Secretary Ben Carson delayed the implementation of AFFH, which he describes as a government-engineered attempt to legislate racial equality. This month, Carson finally suspended the contentious program altogether, revealing in a statement that the tool used to comply with AFFH is confusing, difficult to use and frequently produced unacceptable assessments. In its 18-page Federal Register notice HUD states that it has spent over $3.5 million on technical assistance for the initial round of AFFH submissions from local governments across the nation. “HUD is withdrawing the Tool to produce a more effective and less burdensome Assessment Tool,” the notice reads. “These improvements to the Tool will make it more effective in assisting program participants with the creation of meaningful assessments with impactful fair housing goals to help them plan to fulfill their legal obligation to affirmatively further fair housing.”

A lawsuit was quickly filed against HUD and Carson by a group of leftist organizations and the lead plaintiff is the National Fair Housing Alliance(NFHA), a nonprofit dedicated to ending housing discrimination and fostering diverse, inclusive communities through advocacy. Based in Washington, D.C., NFHA receives a chunk of change from HUD as well as leftwing billionaire George Soros. Records obtained by Judicial Watch show that the NFHA got more than $16 million in funding from HUD since 2009, including a $300,000 grant that was just awarded in March 2018 for fair housing enforcement. In 2016 NFHA received $475,000 from Soros’ Foundation to Promote Open Society specifically for “project support for AFFH work,” documents obtained by Judicial Watch show. In the HUD complaint NFHA claims that killing Obama’s program was “arbitrary and capricious” and “constitutes unlawful agency action.” It also accuses Carson of being hostile towards AFFH long before he was named HUD secretary.

“In an article published in 2015, Secretary Carson criticized the AFFH Rule at length, equating it to ‘mandatory busing’ of schoolchildren,’” the 60-page complaint states. “He condemned both the AFFH Rule and a Supreme Court decision recognizing that the Fair Housing Act bars disparate impact discrimination, stating that ‘based on the history of failed socialist experiments in this country, entrusting the government to get it right can prove downright dangerous.’ In his confirmation hearing, Secretary Carson reiterated his hostility to the AFFH Rule.” The lawsuit was filed a few weeks ago in United States District Court for the District of Columbia. The national law firm representing the plaintiffs specializes in litigating civil rights cases in the areas of housing, lending, employment, public accommodations, education and police accountability. In a press release on its website, the firm demands “immediate reinstatement” of what it calls an “unlawful suspension” of AFFH.

Plagued by a multitude of scandals over the years, HUD was long overdue to deliver good news to American taxpayers and killing AFFH is a good start. Even after the Trump administration took over, HUD has continued funding many of Obama’s wasteful, socialist programs. Among them is a multi-million-dollar experiment that aims to transform slums into desirable middle-class neighborhoods. A few months ago the initiative, known as Choice Neighborhoods, got a $5 million infusion from the Trump administration. Before that Trump’s HUD gave dozens of leftist groups that purport to fight housing discrimination $37 million. The biggest chunk—$999,962—went to NFHA, which had just attacked the president for terminating an Obama program (Deferred Action for Childhood Arrivals—DACA) that protects hundreds of thousands of illegal immigrants living in the U.S.

For eight years Washington was a playground for leftists. And they refuse to leave.

Click here to make a donation to Judicial Watch!