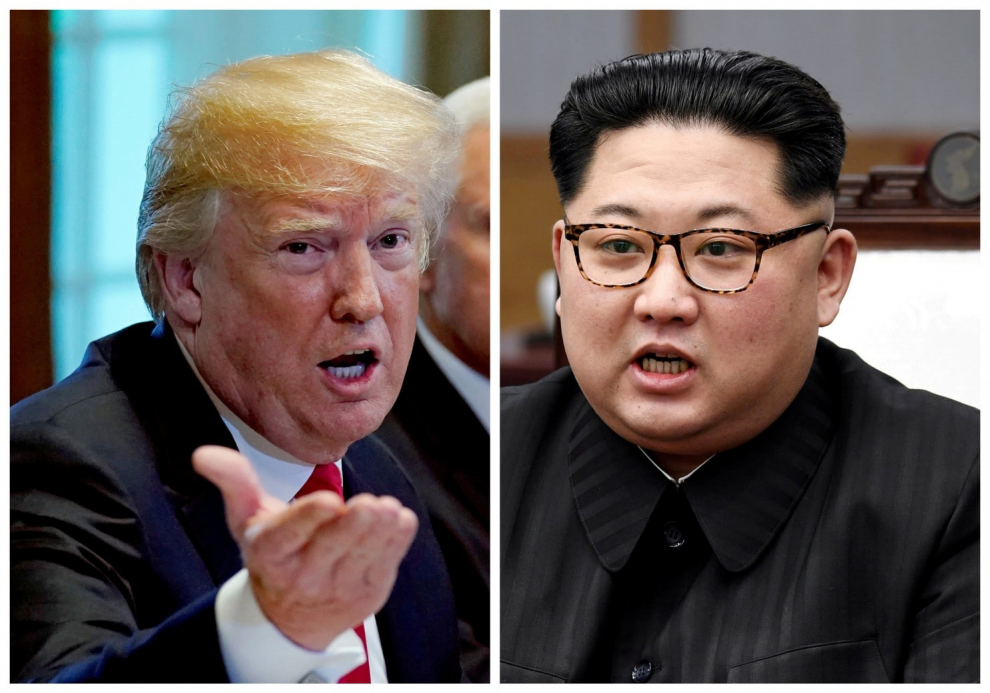 President Trump’s recent announcement that the upcoming summit with North Korean Supreme Leader Kim Jong-un is cancelled has been seized upon by leftists with typical fervor and malicious glee. Kim has “won”, according to Nancy Pelosi, and he must be having a “giggle fit”. To people like Pelosi, the summit’s cancellation is more proof that Trump is erratic, incompetent, and a danger to world peace.

And yet one has to ask: what sort of person would celebrate the curtailment of a dialogue between two countries armed to the teeth and clearly prepared to engage in a devastating, and possibly nuclear, war? How cynical have Democrats become, when maligning Trump is more important than potentially saving millions of lives?

The truth, though, is that Trump’s announcement is not an admission of failure at all. It is instead the precondition for eventual success.

What do I mean? The fact that North Korea was brought to the table in the first place, and was willing to consider total denuclearization, is entirely due to the tough line that the Trump administration took beforehand. In particular, Trump’s UN Ambassador Nikki Haley presided over a spectacularly successful international effort to tighten the screws of economic sanctions against the Kim regime. China too was mobilized to put pressure on the North Koreans. The result: a willingness on the part of Kim to denuclearize and to talk in good faith with South Korea and the United States.

Trump’s cancellation of the planned summit is a response to belligerent and dismissive statements that have recently come out of North Korea, to the effect that Kim would not participate, and North Korea would not make concessions, unless joint U.S.-South Korean military exercises were scrapped. The tone of these statements, more than their content, nullified the pacific and optimistic atmosphere that was beginning to form on the Korean Peninsula and beyond.

Trump’s cancellation of the planned summit is hardly the last word we will hear on the North Korean question. It is instead a typically Trumpian bold stroke that is designed to alert the North Koreans to the fact that the U.S. will not be bullied and insulted, nor will it surrender any of its vital interests. Kim also needs to understand just how weak his bargaining position is. His country has a tremendous amount to gain from a comprehensive settlement of its differences with South Korea and the United States – but, if such a settlement is not reached, North Korea’s prized nuclear and missile programs are a few smart bombs away from total destruction, and the Kim regime itself may be in danger.

In the end, Trump and Kim will meet. Both the United States and North Korea are clearly leaving the door open for future talks.

The Left, therefore, should stifle its spite. Trump may earn his Nobel Peace Prize yet – although the elitists in Norway assuredly won’t give him one.

ROBERT DAVI SOARS AT FOXWOODS
Seagram Heiress Clare Bronfman may have lied to FBI/ DOJ in Western District of New York, committed perjury; What will the WDNY do?