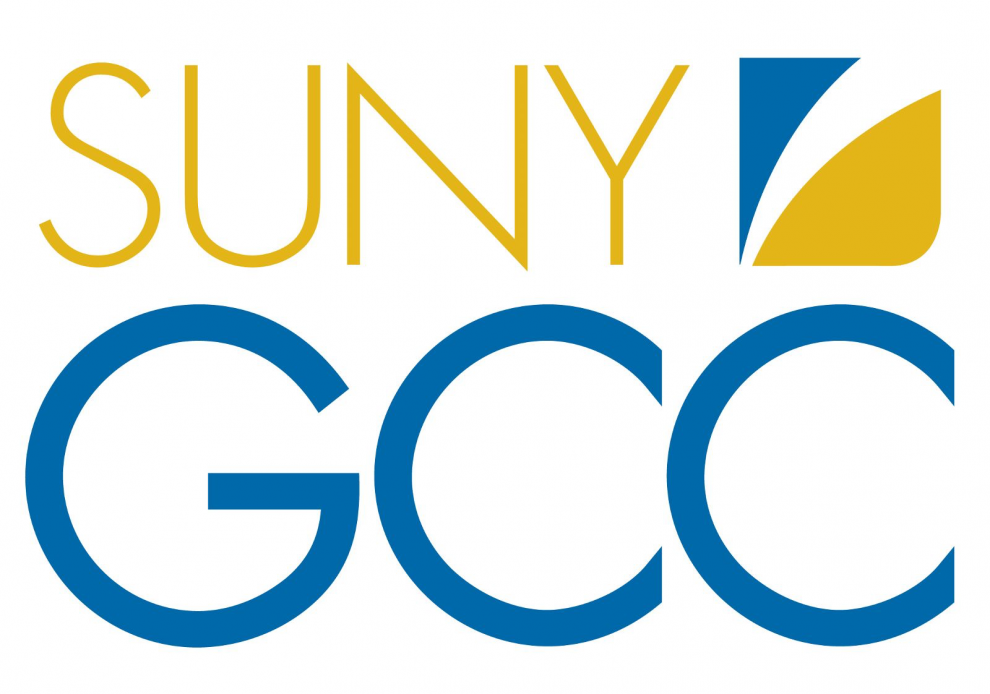 BATAVIA, NY (05/24/2018) The Spring of 2018 Instructors and Students of the Semester for both the Albion and Medina Campus Centers of Genesee Community College have been named! Nominations from fellow teachers, students and colleagues were collected at each campus center during the semester. The selection committee, led by Associate Dean of Orleans County Campus Centers James Simon reviewed each nomination and selected the winning instructors and students.

Peggy Feary-Pray has been selected as the Spring 2018 Instructor of the Semester at GCC’s Albion Campus Center. In a nomination, one of her students expressed appreciation that Ms. Feary-Pray took an interest in her and gave her opportunities to grow within her field of study stating, “She develops and creates hands-on activities that generate group discussions and realistic role-plays.”

In the course of her career she has been a clinical therapist, foster care caseworker and rape crisis coordinator. Reflecting on her varied career path, Peggy said, “I would change nothing…I am always amazed by the twists my career has taken.” Her sage advice for new instructors: “Be prepared with more than you need for class, and make your students use their brains. You might be surprised by what they say.” She added, “Rise to the challenge, you might surprise yourself!”

Peggy shared that her most rewarding experience has been seeing her students’ ability to write a great paragraph response at the end of the semester!

Peggy graduated from Alexander Central School and continued her education at SUNY College at Brockport and University at Albany. She holds Bachelor of Social Work and Master of Social Welfare degrees. She is teaching classes in Human Relations and Human Services in GCC’s Albion Campus Center this semester. She lives in Corfu with her husband, three children, dog and two cats. When she isn’t in the classroom, Peggy enjoys camping and playing her flute. She is active in her community, serving on the Missions and Ministry Committee at Alexander UMC.

Summer Moore was named Spring 2018 Student of the Semester at the Albion Campus Center. An Albion native, Summer attends classes at GCC part time in pursuit of her Criminal Justice AAS degree with a concentration in Corrections Counseling.

Summer says that what she loves most about college is meeting new people and learning new things. She believes that one of her strengths as a student is her dedication to working hard and making herself accountable for her own efforts. Agreeing, her instructor said “Summer has clearly worked hard, and as a result, her writing has consistently improved throughout the semester.”

Summer offered some words of wisdom to new college students, “things may seem scary and overwhelming at first, but it gets better as long as you try!” She cites her parents as the major influences in her life, saying that they’ve always pushed her to try her hardest, and they never gave up on her.

Upon graduation from GCC, Summer plans to look for a good job that will allow her to live near a beach in Virginia. When she isn’t studying, Summer enjoys drawing, listening to music and walking nature trails. Summer resides in Albion.

The selection committee has named Amy Crockford as the Spring 2018 Instructor of the Semester at the Medina Campus Center. Amy joined Genesee Community College as an adjunct instructor of American Sign Language (ASL) and Deaf Culture in 2017. In addition to Medina, she currently teaches at GCC’s Batavia campus, The SUNY College at Brockport, Buffalo State College and Erie Community College.

Students who nominated Amy this semester collectively shared that she makes learning ASL enjoyable and relatable. One student stated that if it were not for Amy’s class, the student would have dropped out of school. Amy smiles and blushes as she recalls her most rewarding teaching experience – receiving a nomination for the Presidential Academic Excellence in Teaching Award. She added that GCC’s Medina Campus Center staff have been wonderful assets to her and the College by encouraging students.

When asked for one piece of advice to a new instructor, Amy said, “Be patient with your students and it will be reflected in their work, class participation and eagerness to learn.”

Dustin Wells has been named the Spring 2018 Student of the Semester at the Medina Campus Center. Dustin will earn his Liberal Arts & Science: General Studies AS degree and graduate from GCC in the Fall of 2018. He plans to transfer to a four-year institution to play collegiate baseball and to pursue a degree in architecture.

One of the nominations stated that “Dustin regularly demonstrates not only effort, but also insight and excellence. Dustin stands out. Many people are happy with doing what is required, but few challenge themselves to be the best that they can personally be, as he does.”

Dustin was quick to cite his mother and father as the major influences in his life and education. He said his mother always strives for success in college and life and his father works hard and stays focused – no matter what. Dustin wanted new students to know that, “College is much easier if you don’t procrastinate and actually study.” Dustin resides in Medina.