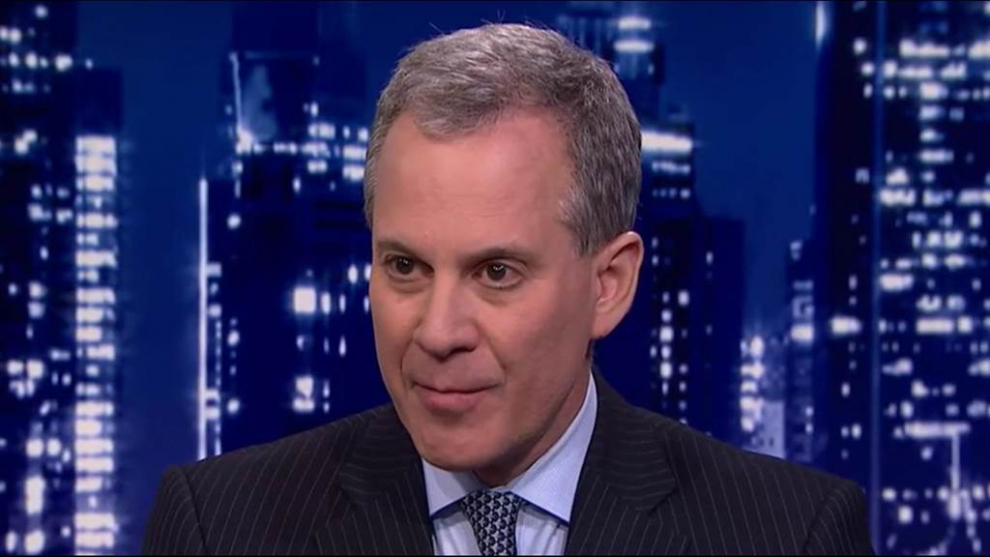 Speaking as a male domestic violence counselor I was surprised but not shocked to learn about NY Attorney General Eric Schneiderman’s history of abuse against women and his sudden resignation. In The New Yorker article that brought him down, Jane Mayer and Ronan Farrow wrote: “As his prominence as a voice against sexual misconduct has risen, so, too, has the distress of four women with whom he has had romantic relationships or encounters. They accuse Schneiderman of having subjected them to nonconsensual physical violence. All have been reluctant to speak out, fearing reprisal. But two of the women, Michelle Manning Barish and Tanya Selvaratnam, have talked to The New Yorker on the record, because they feel that doing so could protect other women. They allege that he repeatedly hit them, often after drinking, frequently in bed and never with their consent. Manning Barish and Selvaratnam categorize the abuse he inflicted on them as “assault.” They did not report their allegations to the police at the time, but both say that they eventually sought medical attention after having been slapped hard across the ear and face, and also choked.”

Schneiderman’s dramatic fall from grace demonstrates one important fact about the #MeToo movement: it doesn’t matter what someone does and says in public, what causes one represents, the organizations one belongs to, the people one knows, or the heights of one’s political ambitions. Someone may sponsor a dozen bills that aim to protect women, but they will never live up to a single one of them if they cannot treat women with dignity behind closed doors. As Joyce Meyer put it: “Integrity means that you are the same in public as you are in private.”

Rather than reform his own mind and cleanse his own heart, Schniederman was more inclined to look outward to reform society. Rather than address his own personal challenges with sex, gender, power, and control, he was more apt to cut ribbons, make speeches, host dinner parties, raise money for campaigns, and seek out ways to accumulate more and more influence. Rather than put in the difficult and time consuming work needed to explore the root of his own perversions and lack of self control, with rare tenacity he devoted his career to uncovering the crimes and sins of others. In the end, he was blinded by his own insatiable ego.
Schniederman collapsed so fast because he did not truly understand the movement he fought so calculatingly to accelerate. Did he really think that these women would stay silent in this time of uncompromising truth telling? As much as anything else, this is a movement for men to change internally; it is a movement for men to become accountable to their own conscience. What a batterer like Eric Schiederman may someday realize is that what a man proclaims to the world matters very little. The only thing that truly matters is how one thinks and acts. In the words of Sophocles: “There is no witness so terrible and no accuser so powerful as conscience which dwells within us.”

‘SPY’ OR ‘INFORMANT,’ WHAT’S THE DIFFERENCE?
What about Mueller? President Trump, JUST FIRE HIM!
Comment