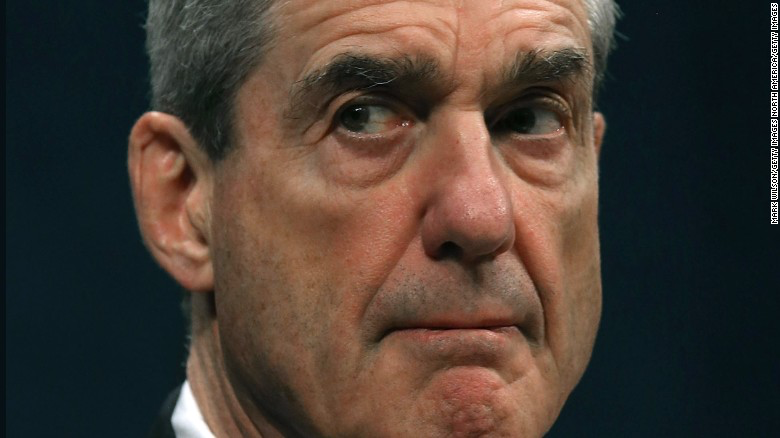 My advice to the President is to step in and take control of his DOJ and FBI ,CIA, NSA by making some sweeping changes. My suggestion in leadership would be to promote FBI Director Wray to Attorney General, and have him take over the Supervision of the Mule from Rosenstein. Suspend Rosenstein until he is cleared or convicted of Political corruption.

He should appoint an experienced, retired FBI Agent, with a strong criminal background, like Jim Kalstrom, former ADIC, as FBI Director!  That’s if the President really wants to solve the numerous, unbelievable Crimes that have been committed by top Government Executives from the FBI, DOJ, CIA, NSA, FISA Court, State Department and…yes…the former president, Obama.

The ONLY, and I mean ONLY, Agency capable is the FBI, whether you want to admit it or not. They can pick up the phone in New York and get a witness interviewed in New Mexico or Washington State in a heartbeat. They have capabilities that no “Special Prosecutor” in the world is even close to being able to do. It’s insane to do what they did by appointing Bob Mueller and his team of underachievers to do an investigation. The amateur crap they pulled would have gotten real Agents fired! Now, you want to appoint another or maybe two or three Special Prosecutors, because the FBI can’t investigate itself. I have news for you: the FBI has been investigating itself since the beginning of time, is tougher on its own than you would believe, and I am very happy I was never in the target of one of those “inquiries.” It is not the least bit fair. I’ve seen some people whose lives were ruined by an FBI Administrative Inquiry.

What went amuck was appointing political hacks like Bob Mueller and James Comey,  Directors who BOTH systematically disemboweled the best law enforcement Agency in the world. Don’t think for a minute that the dedicated Agents of the FBI would have allowed Hillary to walk, or Hume Abedine, or John Podesta, or John Brennan, or Brennan’s buddy (the “piece of Crap…”.). If the FBI would have had a Director who came up through the ranks, the hard way, none of this would have happened. None of it.  Maybe that’s why they appointed Mueller and Comey.

I remember after we arrested a lot of politicians near the end of the ABSCAM Special, there was a hue and cry for the FBI to be reined in; “too many of us in Congress are being arrested,”they whined!

You cannot replace a Chief of Police in a metropolitan City with an inexperienced former non police/lawman and expect anything good to happen; same thing with the biggest investigative Agency in the world, the FBI. Think about that: would you replace a General with someone with no military experience? Obama did, several times and destroyed our military by so doing!

The President has to make some sweeping changes in the DOJ. I said that he must replace each and every Obama /Jarrett appointee, completely change DOJ Civil Rights Section and dump those who stood idly by while their “bosses” broke the law. A few stand up people like Chris Adams quit under Holder because of the “corruption”.

Mueller’s investigation is not going to end. Why should it? Look at the money the Mule and his team of Jackasses are making! Would you walk away? It takes someone with intestinal fortitude to make the tough decisions.

If the President fired Mueller outright, there’s nothing at this point in time that anybody could do.

There simply is NO evidence of any crimes committed by the President! They wiretapped, they spied, they created imaginary Dossiers, created phony Counter Intelligence Investigations and still NO EVIDENCE of anything, so just fire him!

Schneiderman and the Integrity of the #MeToo Movement
Is America Moving Towards Tyranny?