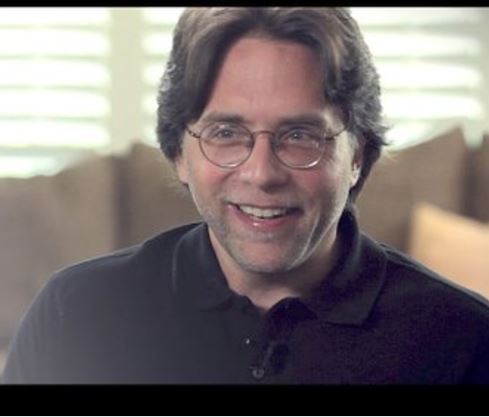 Whatever Keith Raniere may tell anyone, he almost certainly knew of and approved of branding women.

Nothing is done in NXIVM without his approval. He had sex with many of the branded DOS slaves.  They were branded right where his eyes could see the brand clearly when he performed his so-called ‘sexual tuneups’ on  DOS slaves.

At one time, according to his older harem, he could please a woman sexually, and women actually vied for the chance, I am told.

Over time, perhaps through excess, disease and/or age, he lost his virility. He also sought – as he grew older – to continue to have sex with young women [and even girls]. As he grew older, he wanted the age of the women to remain the same, and he habitually discarded women once they hit their mid-thirties.

As he grew older, he may have needed coercion, slavery, blackmail and branding to keep a stable of young women who otherwise would not have sought to have sex with him. He started branding women when he was in his mid 50s and was impotent. Far less of the new young women who came to NXIVM – seeking life coaching – wanted to even consider having sex with him  — voluntarily.  [I was told this by several young women he coerced into having sex.]

Raniere descended to a new form of manipulation and coercion, with the help of Allison Mack and others] using a secret, super obedient [they even used the terms slave and master] ‘sorority’ that had each women provide collateral to ensure obedience. The branding was an extra flourish for him and a useful reminder to the women of their commitment to lifelong obedience or as it was called “The Vow.”

He did not need to cajole, court, impress, or attract DOS slaves. He needed only to command them to have sex.

For Keith Raniere, his attempt at enslaving women backfired. The game ended. Irony mocks him. Fate disposed of him. There is a clear connection between reaping and sowing in the life of Vanguard.  First through impotence; now imprisonment, this psychopath’s sex addiction is slowly being cured. It may take a lifetime.