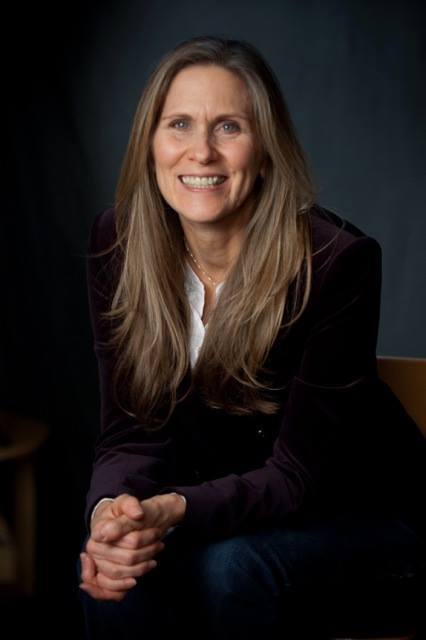 At Apropos there was no sign of a wedding party, and wasn’t it supposed to be today that Michelle Salzmanand Ben Meyers were to wed?
At Nancy Salzman’s house yesterday: A black jeep was in the driveway. Today, a silver car (Honda sedan?) and a big white ford pickup truck was backed into the garage.  Has Nancy come home to Oregon Trail? She moved out on the day the feds raided her house on March 27 and removed, among other things, about $500,000 in a shoe box.
Lauren Salzman’s bushes need a trim and the lawn needs a mow.  Edgar Boone’s lawn is overgrown also. They may be in Mexico.
Some of the gang that gave their hearts to Vanguard are slowly leaving town. KS is out of NXIVM.  Lucy LeBaron moved out of Clifton Park.
Still in NXIVM are Samantha Le Baron, who relocated to Brooklyn where Team DOS is headquartered.  DOS slave Michelle Hatchette is still slaving moving between the Berkshires and Brooklyn.
Diane Goodman  (Knife Media)  is relocating out of state. I do not know if this means Sean Craney will join her. He may wish to stay and help take the fall for his Vanguard.
Moira Mills is also leaving or has left Knox Woods.  Monica Duran is not in the area. Unknown if she is in Mexico or Brooklyn.
Michelle “Shelly” Tarzia, who works for Wisdom LLC (one of Clare Bronfman’s companies) and was once married to Jim Del Negro, is still on hand. She lives in Saratoga. Working in Clifton Park for Clare Bronfman. She might be a choice witness for the prosecution based on what she likely knows.
She may be able to identify some of the dozens of secret post office boxes where cash was received under the names of shell companies that Clare Bronfman operated for Raniere and herself.
Camilla and Marianna Fernandez [and the infant Raniere – his less than one year old son] are in Mexico, possibly on Clare’s dime. The two sisters do not speak with siblings Daniela or Fluffy who escaped from the cult.
A source says Ben Meyers and Michelle may have secretly wed without having a wedding reception. They previously sought and got Vanguard’s permission to wed – prior to his arrest – so it is OK.
Karen Unterreiner, Dawn Morrison, Ivy Nevares, and John Fox and Sylvie Lloyd (they live next door to the Sex Lairy) on Hale are still in town and perhaps can enjoy taking the rap for their Vanguard. All of them have squandered years of their lives. Unterreiner was the longest serving slave having procured underage girls for her master and cooked the books for him for decades.
[Our great Clifton Park Correspondent, Laura Darby, contributed to this report.]

Click here to post a comment
Leaked email from Clare Bronfman — Call to Action for Plugged-In Technologies
Part 7 Secret Salinas- Zarattini tapes: Emiliano explains how he learned about collateral from woman who made sex tape of herself to stay skinny