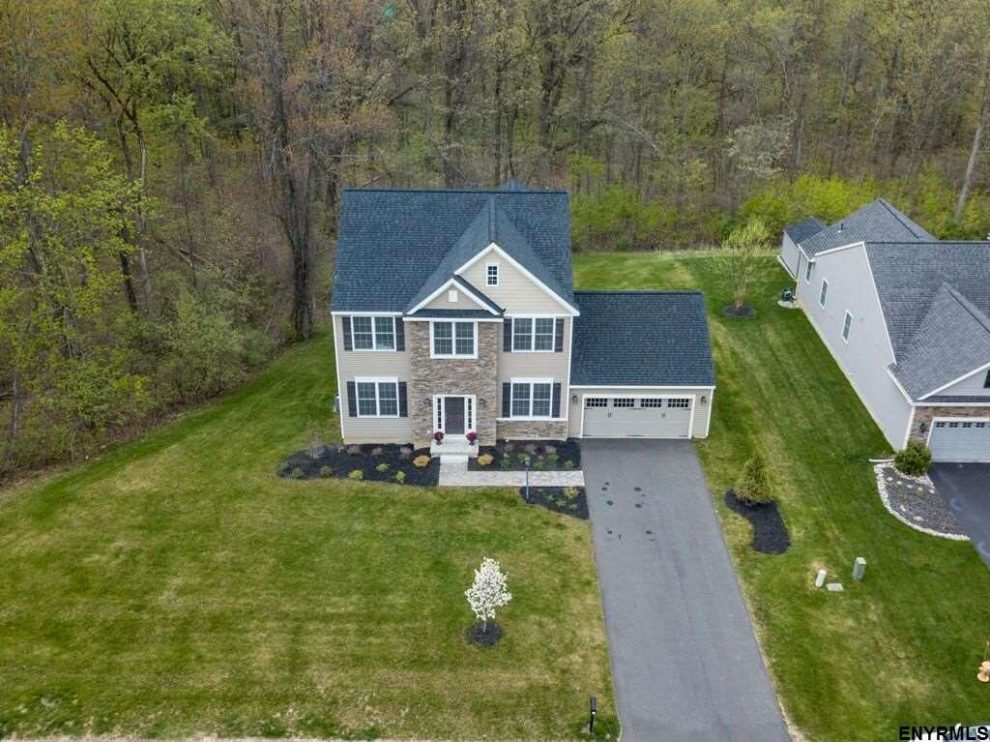 Frank Report has learned that the Bronfman-Raniere crime organization better known as NXIVM are suspected to own two more shell companies – to add to the list of 90 shell companies the Feds identified in court filings. related to charges leveled against cult leader Keith Raniere.
The two new ones are both Limited Liability Companies and are found on the deeds of two newly built homes in the Clifton Park area, near where Raniere formerly resided prior to his flight to Mexico and subsequent arrest.
One of the properties is listed for sale by NXIVM member Franca DiCrescenzo, a real estate broker.
Without further ado – and I know you will enjoy what is believed to be Raniere’s cleverness in naming them – the two LLCs names are:
Macaju LLC – which owns a new built [never lived-in] home at 11 Chester which is now up for sale for $465,000.
Stinka LLC  [yes, it is great name – perhaps Raniere’s best ever and I know some commenters to this website will undoubtedly say the name was created in tribute to Raniere’s hygienic disciplines, but until we get more ‘data’, I think it unwise to make a hasty conclusion.]
According to tax records, Stinka owns 9 Miltowne Dr.. This home appears to have been built recently and transferred in 2017 for about $360,000  on what may have been a “paper” transfer. More details expected soon.
It is believed that NXIVM uses shell companies to build re building several homes in the area. Some of the work was suspended because of the recent criminal investigations.  One shell company – which is a wonderful name for Raniere – called Stinka LLC – is building a home at 9 Miltowne Dr. in Waterford.

It is also reported that NXIVM us using shell companies to build several other homes in the area. And we hope to give you a more fulsome report soon.