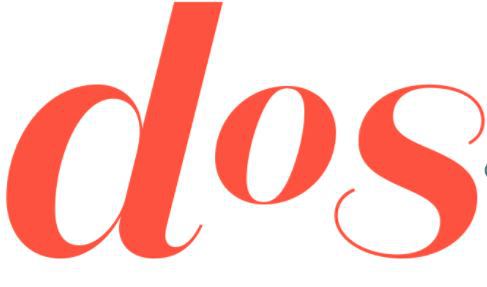 Sarah Berman has another interesting article in Vice.com on NXIVM

“Based on what we know from court docs and former members, Keith Raniere’s women “slaves” probably weren’t in a position to give full consent” reads the sub headline.

The story in Vice says, “Like any relationship, the key to a healthy dom/sub relationship is communication. ‘If you’re playing with something more edgy, communication has to be much stronger and clearer,’ Jansen told VICE.”

“From what we’ve learned about NXIVM ‘slaves’ so far, lines of communication were not particularly open. According to court documents and former insiders VICE spoke to, members of the sorority were sworn to secrecy and strongly discouraged from asking questions. To learn about the group, women were required to submit damaging information about themselves, and naked photos were kept as proof of their vow to secrecy.

“Key information about Raniere’s involvement, including his access to nudes and videos submitted as ‘collateral,’ was hidden from women initiated into the group. Before the initiation, women VICE spoke to learned that they would receive a small ‘tattoo.’ As the branding ceremony was about to begin, the women were shown a mirror image of the symbol that obscured the initials KR and AM. The full meaning of this symbol—a tribute to Keith Raniere and Allison Mack—was not explained….”

Read the entire story here .…  it makes an argument that the fulsome consent Raniere, Clare Bronfman and others claim was part of DOS was in reality entirely missing.